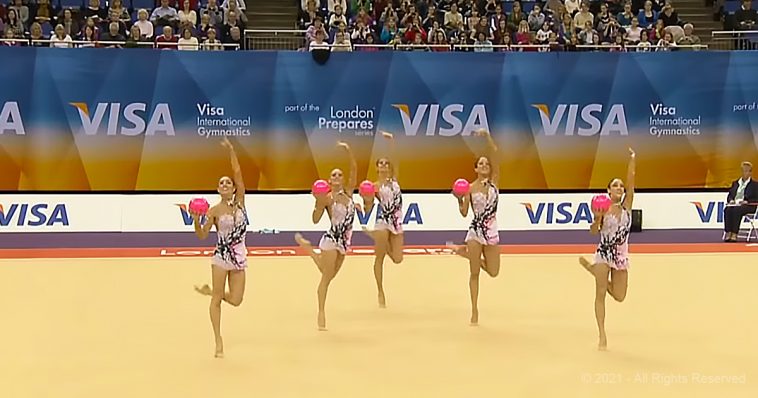 This qualifying round from Spain’s rhythmic gymnastics team is absolutely amazing. There’s nothing quite like watching them dance and spin.

When Spain’s rhythmic gymnastics team took the stage at London’s OG Qualifications, we never expected to see them do a routine quite like this. Together, these five women completely won us over.

The routine starts fairly normally for a few seconds before they begin to throw pink balls around. They dance with them, toss them into the air, and catch them flawlessly. 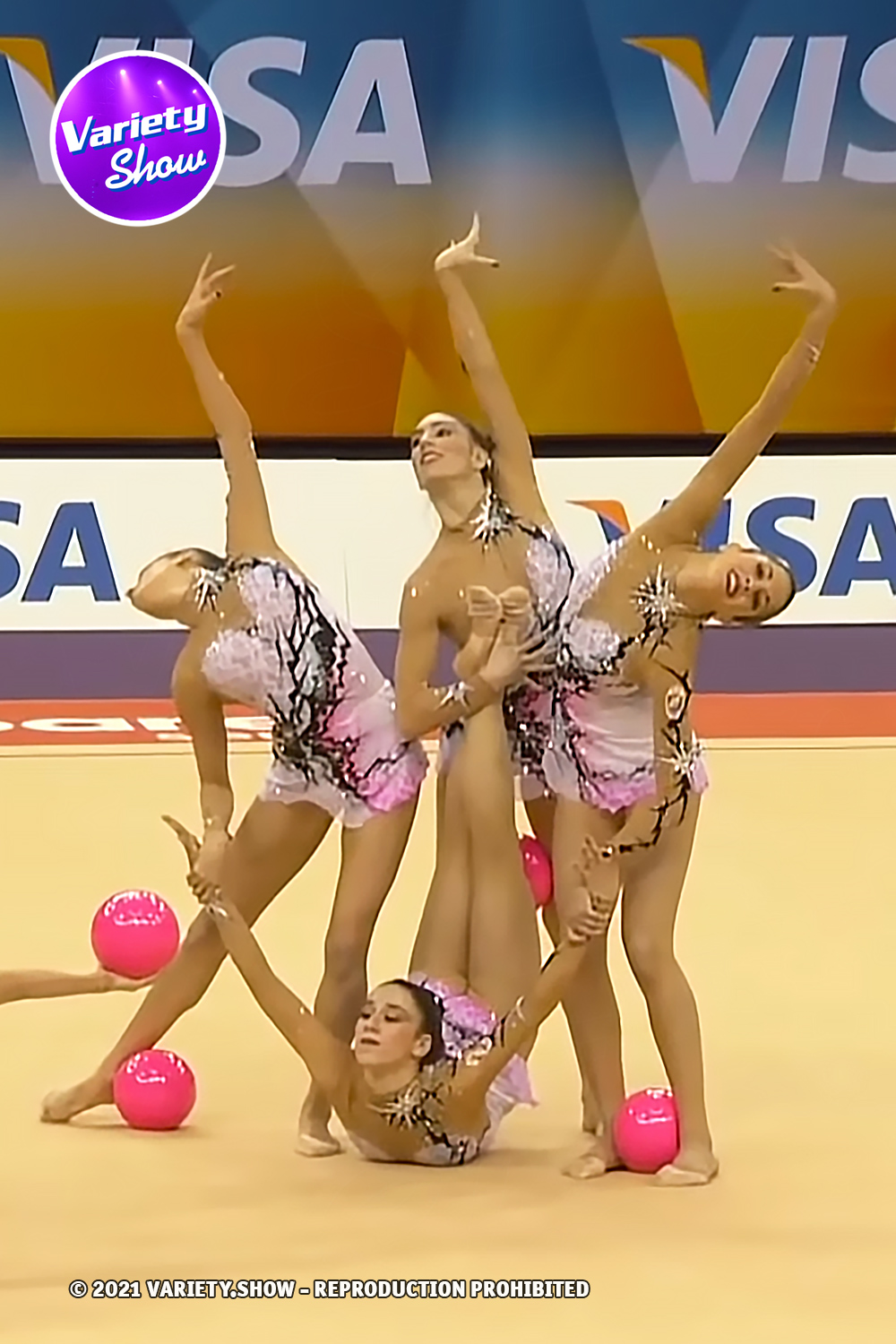 These balls don’t hit the ground unless they want them to. The perfect synchronization as they dance, twirl, and catch the balls is amazing to watch.

They even dribble the balls while they dance and hop around. They are incredibly flexible and show it off every other second, making for a truly jaw-dropping performance.

We can’t imagine how much practice had to go into this performance. Being perfectly in sync while keeping track of the balls, being exactly where they needed to be to catch them, is definitely worth seeing. 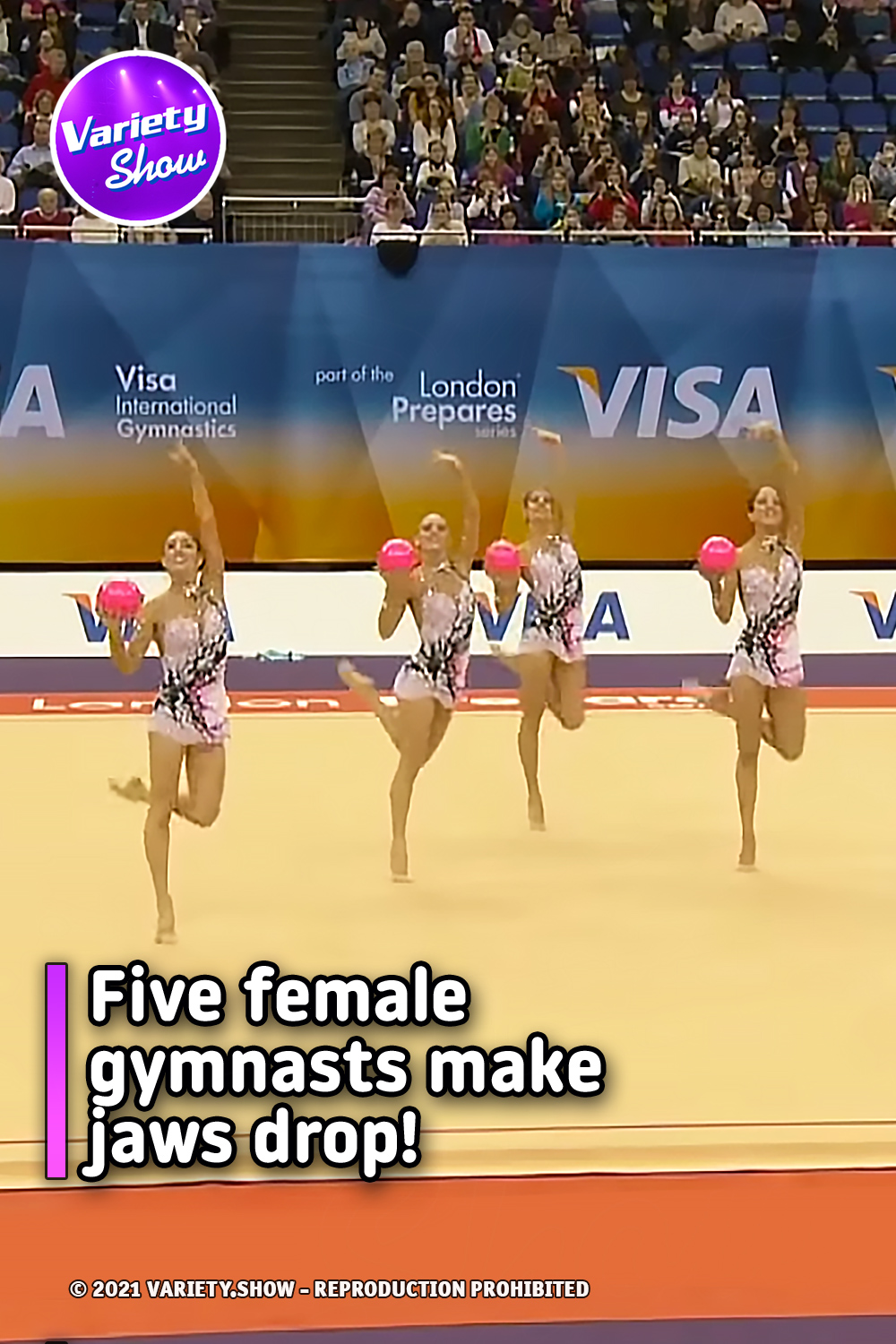