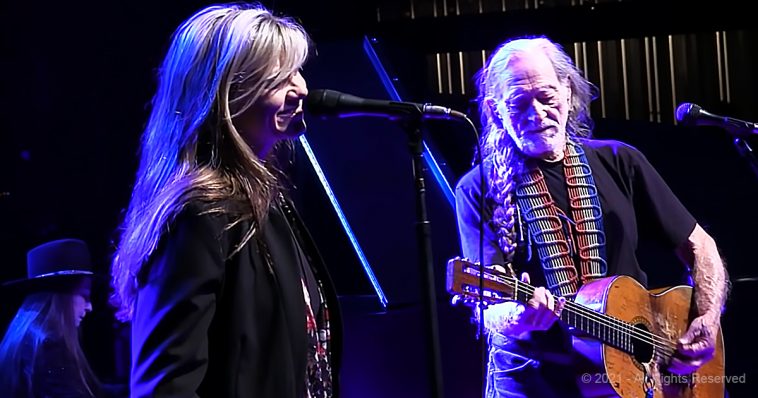 Willie Nelson looks every bit like a proud papa in this duet with his daughter Paula. The warmth between them overflows off the stage.

When she discovered her passion for music, she never looked back. Next thing you know, here she is with five studio albums released and she even has her own radio show on SiriusXM. 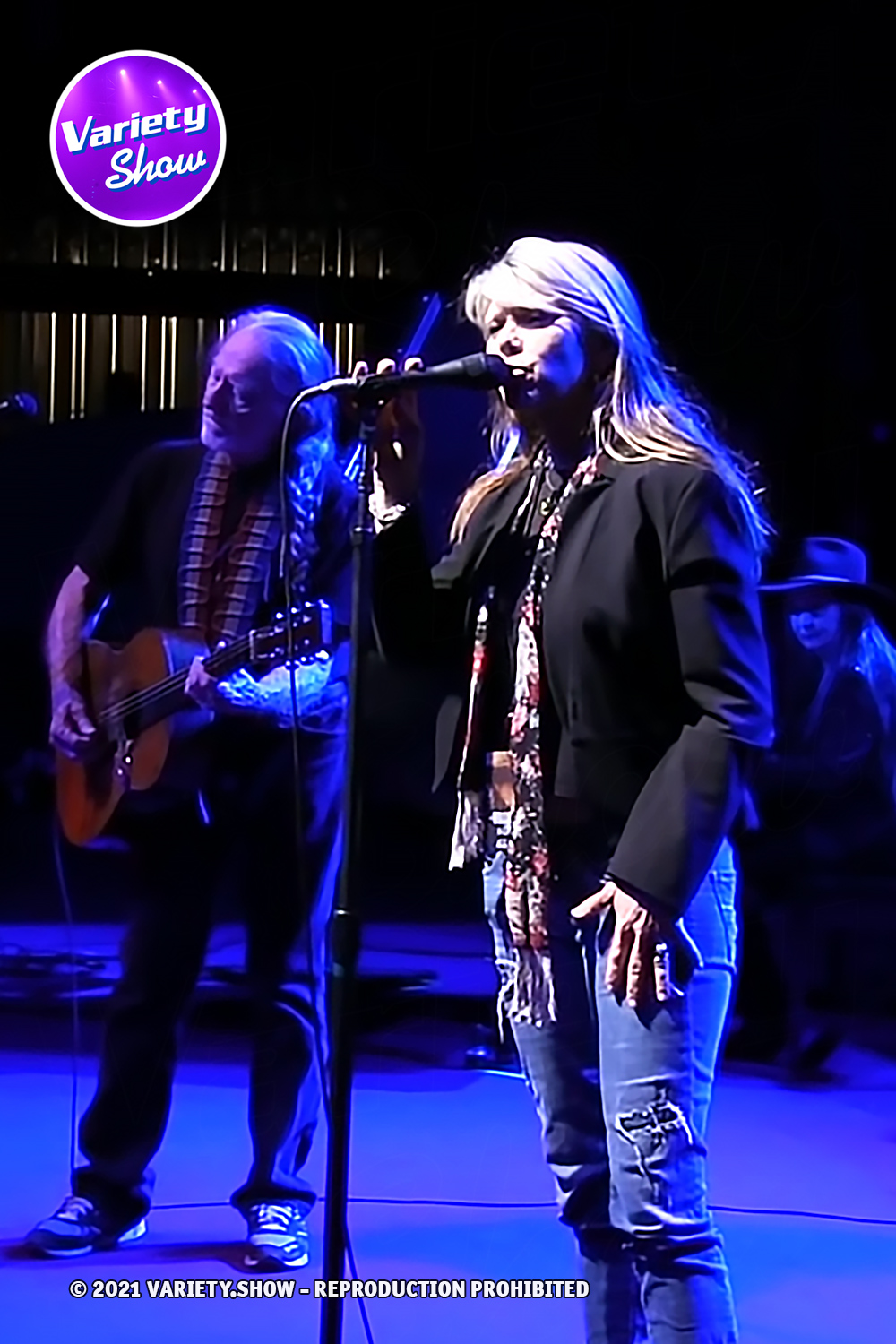 Willie Nelson released an album titled To All The Girls, which includes a duet with his daughter covering ‘Have You Seen the Rain?’ by Creedence Clearwater.

There are no words for the duet, other than “fragile” and “haunting,” perhaps. We can’t help but wonder if part of that comes from the natural dynamic between a father and his child.

Go ahead and give it a listen. You’ll have a hard time listening to it only once. It’s like a smooth wine at twilight that begs to be savored, and then when it’s gone, you suddenly want a little more.