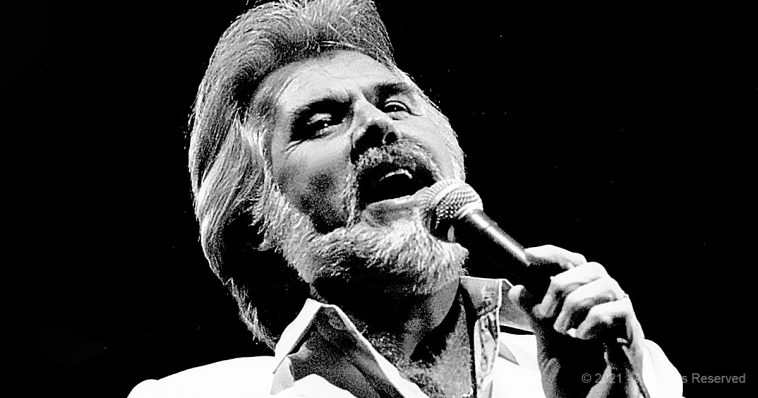 Kenny is the consummate country performer. In this rendition of the classic country tune ‘Ol Red,’ he gives it a decidedly Kennyesque spin.

Kenny Rogers is the consummate country performer, selling more than 100 million albums during his lifetime. Although he was especially popular with country audiences, he was no stranger to the pop charts.

Here, he covers the George Jones classic ‘Ol Red,’ about a dog who was a “four-legged tracking machine.” This canine had an impeccable track record, recapturing every man who ever tried to break free of the prison farm mentioned in the song. 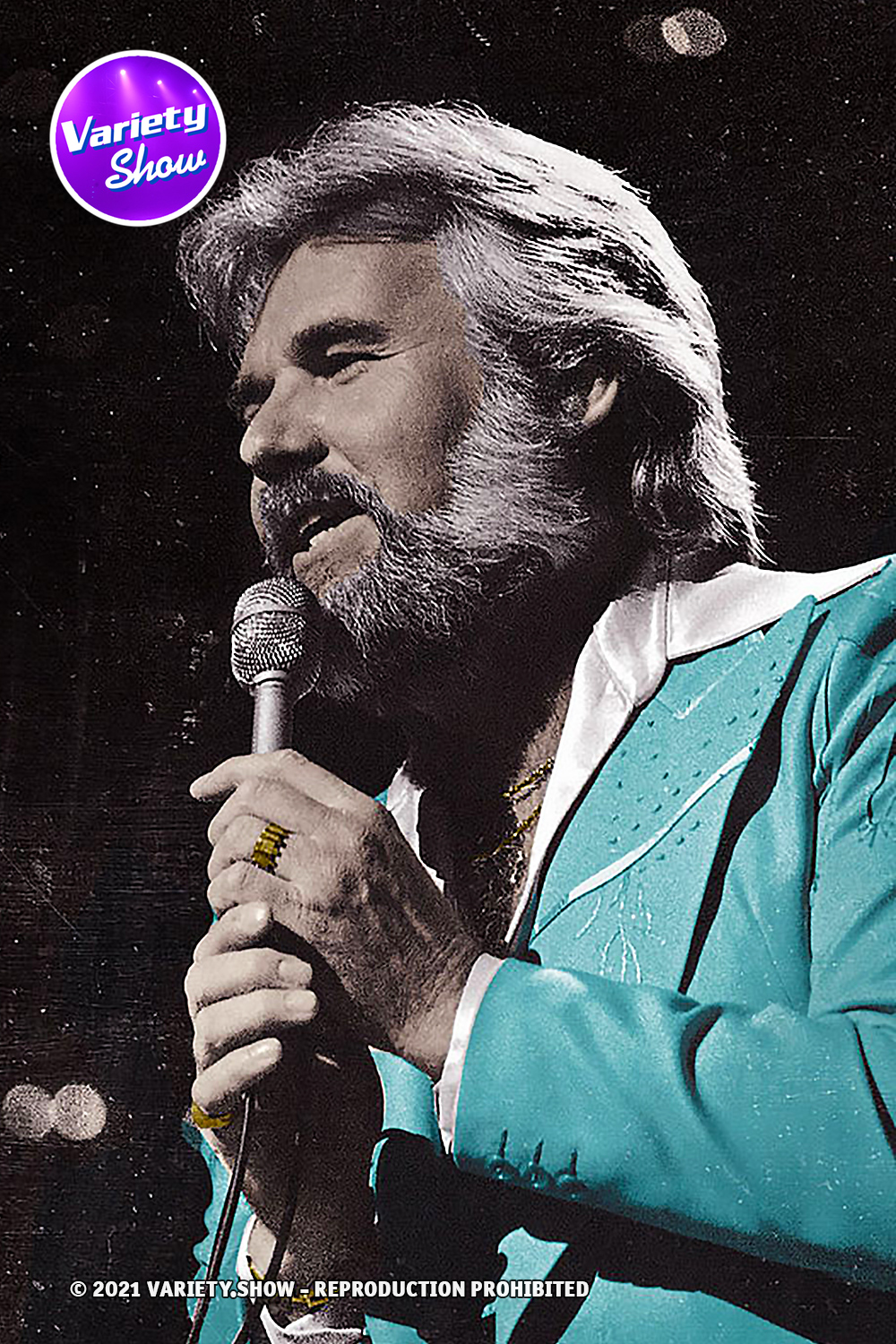 Until one day, the protagonist decides to arrange a romantic liaison between Ol Red and his lady friend. This provides the main character with the opportunity to escape.

Kenny Rogers does a bang-up job with the song, putting a decidedly Kennyesque spin on it and giving it a driving rock beat. I think ol’ George would have heartily approved what Kenny did with his material.

Kenny sang the song during a televised special. Kenny sits on a bench with a full band all around him during the telecast as he belts out the ballad in his signature raspy voice. 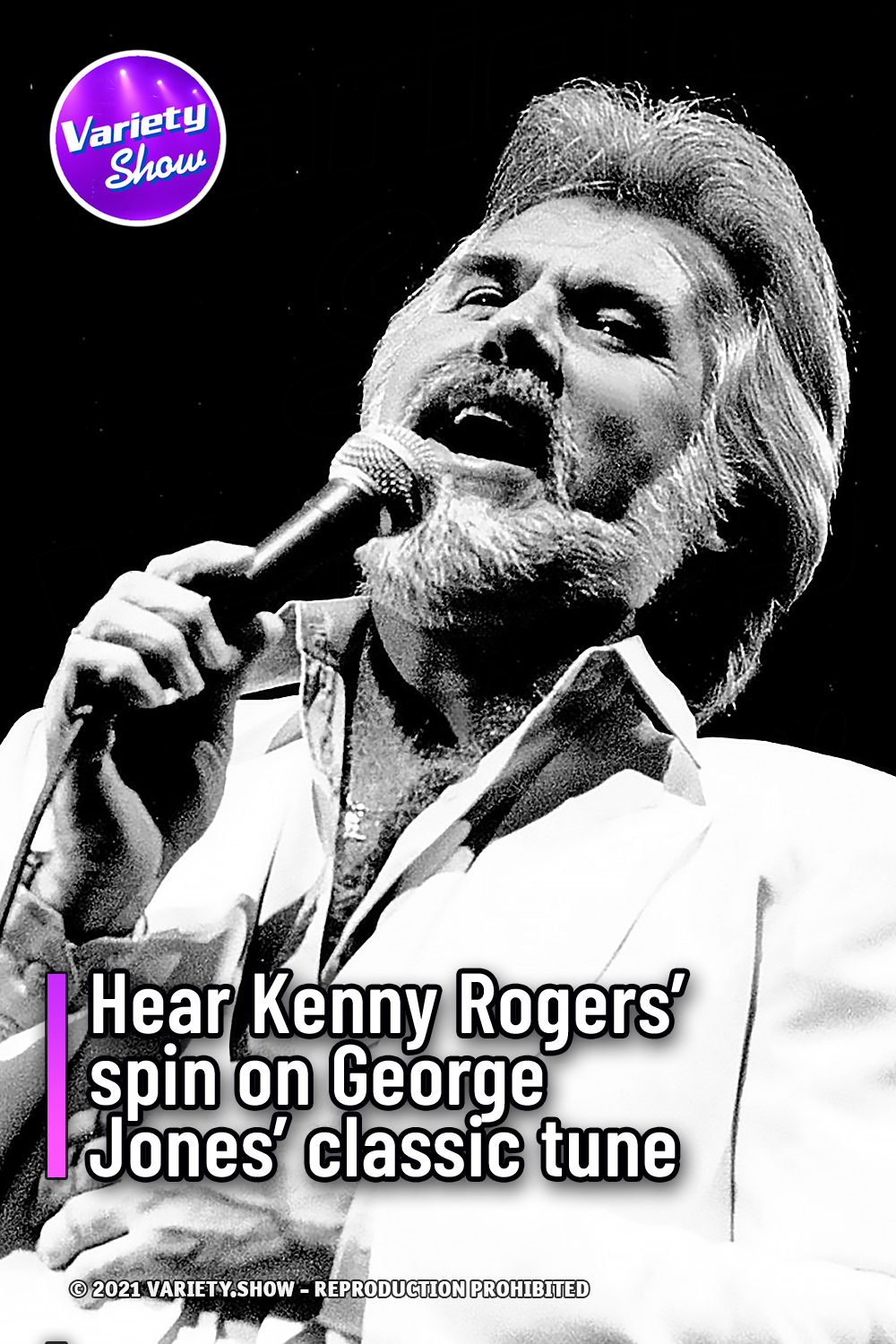