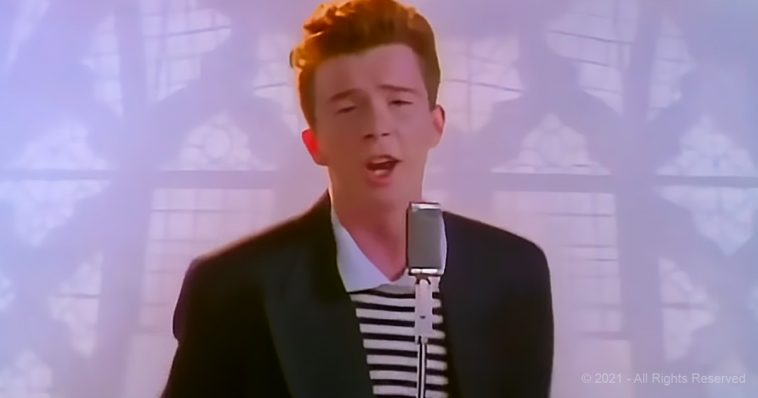 This remaster of a classic is on track to be the superior rickroll. The ’80s have never looked this good.

We’re all familiar to the rickroll – or, at least, we’re no strangers to love. Rick Astley’s 1987 hit single ‘Never Gonna Give You Up’ might just be the internet’s favorite music video, garnering millions of hits on the original version.

Now, one dedicated user has taken the song to the next level. Using some amazing AI upscaling software, they’ve transformed Rick Astley’s iconic video into a crisp 4K UHD masterpiece. 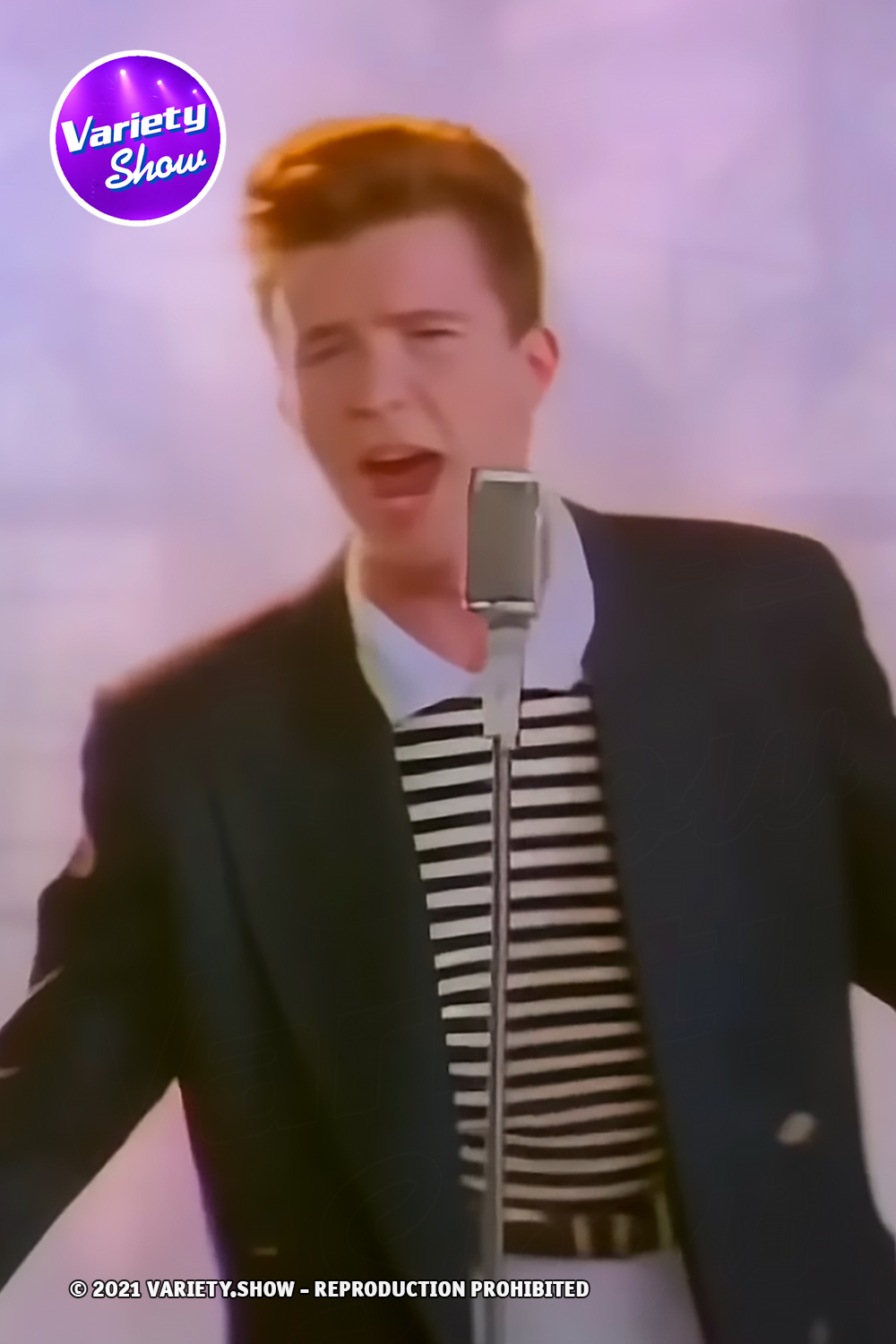 This ultrasharp version was created using Topaz Video Enhance, software that uses AI to perfectly render existing clips at higher resolutions. Then, RIFE (Flowframes) was used to smooth out the kinks and output 60 frames per second.

Together, these software suites have done the unthinkable, completely using AI technology. It truly is a sign of how far we’ve come. Now you can see Rick Astley dance and sing in his amazingly smooth voice with the video to match.

It won’t be long until this 4K version becomes the new ‘rickroll’, a prank video that people all over the internet have used to troll their friends. With this new, smoother version, we’re prepared for a new wave of rickrolls. 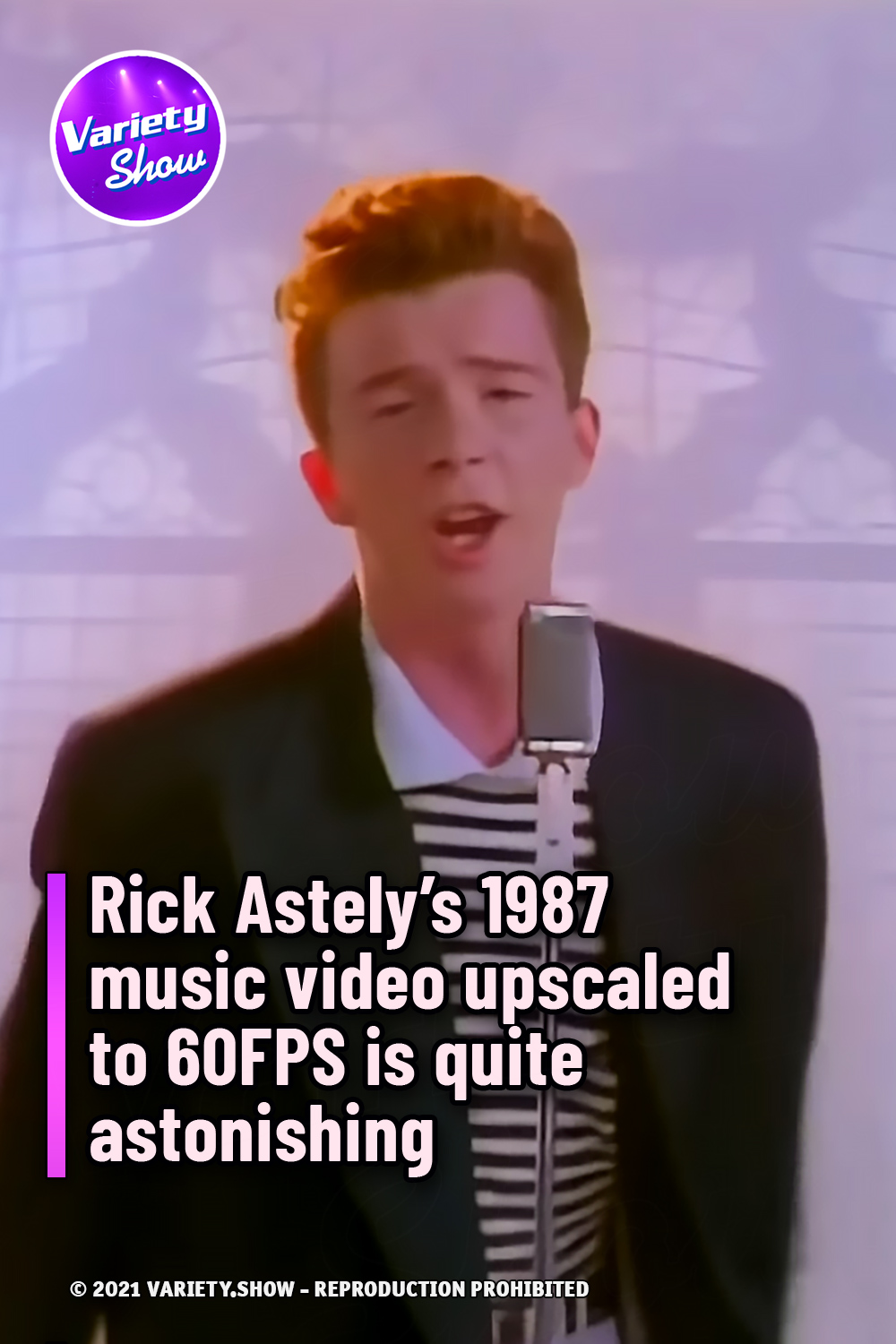