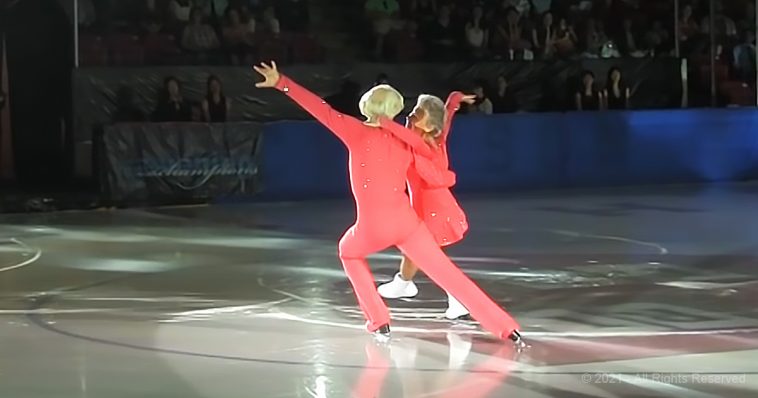 We can’t believe that this couple is still skating together after over 50 years.

Ludmilla Belousova and Oleg Protopopov are a legendary Russian figure skating team. They’ve been skating together since 1954 when they were teenagers and went on to with several world championships and two gold medals at the Olympics.

These two wins were back in 1964 and 1968 when both were in their 20’s. They’ve skated together in various other shows and events over the years, always together. 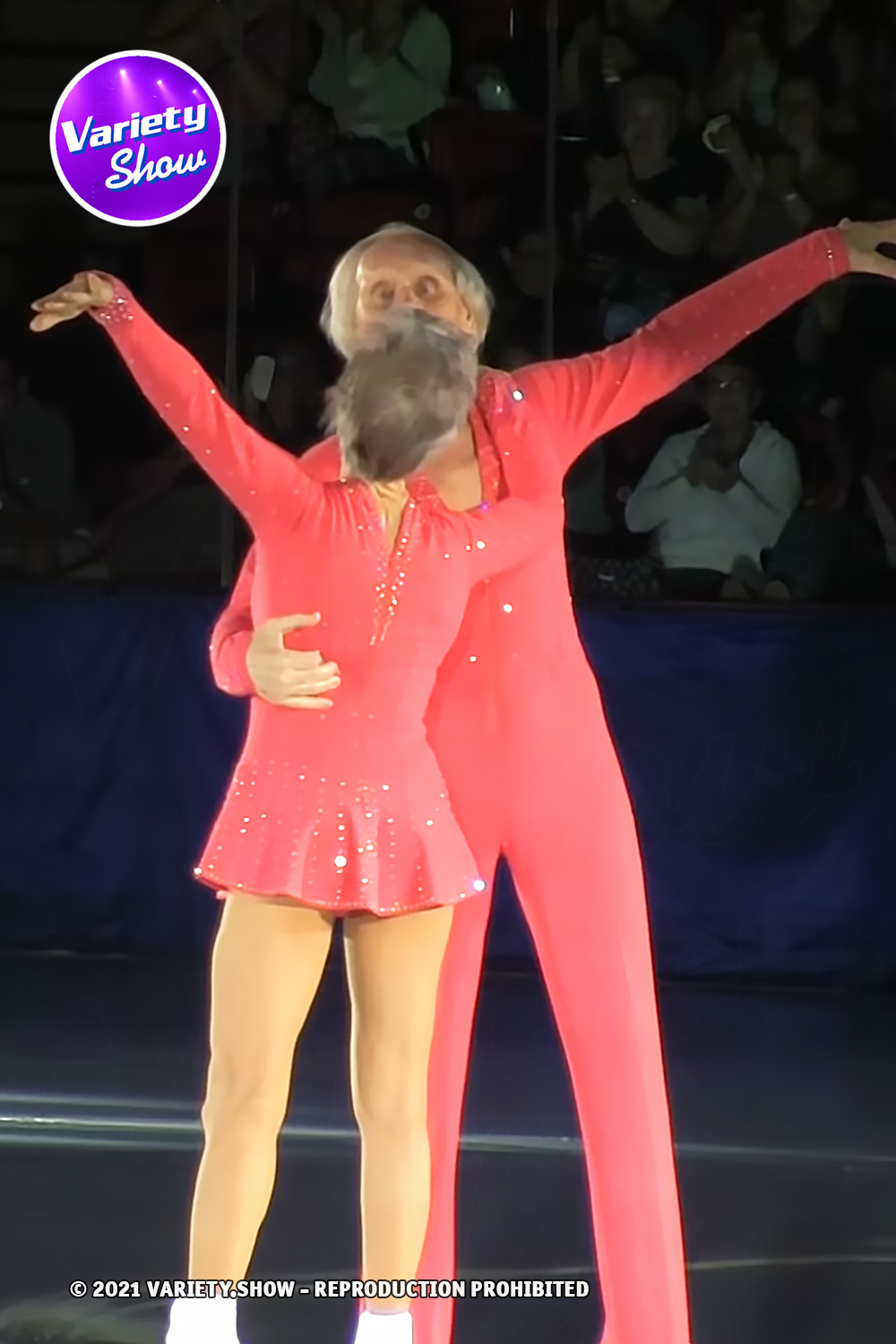 This particular performance showcases the type of pairs figure skating that they introduced to the world. This ballet-style skating is slow and deliberate, closely matching the mood and movements of Russian ballet.

The only difference between this performance and their gold medal-winning performances is their age. Now 79 and 83, this couple (nicknamed “The Protopopovs” because they married in 1957) takes the stage again for an unforgettable performance.

The way they glide around the rink even after all these years is inspiring. Even long after most of us would refuse to go ice skating, these two are still pushing the limits and creating beautiful performances. 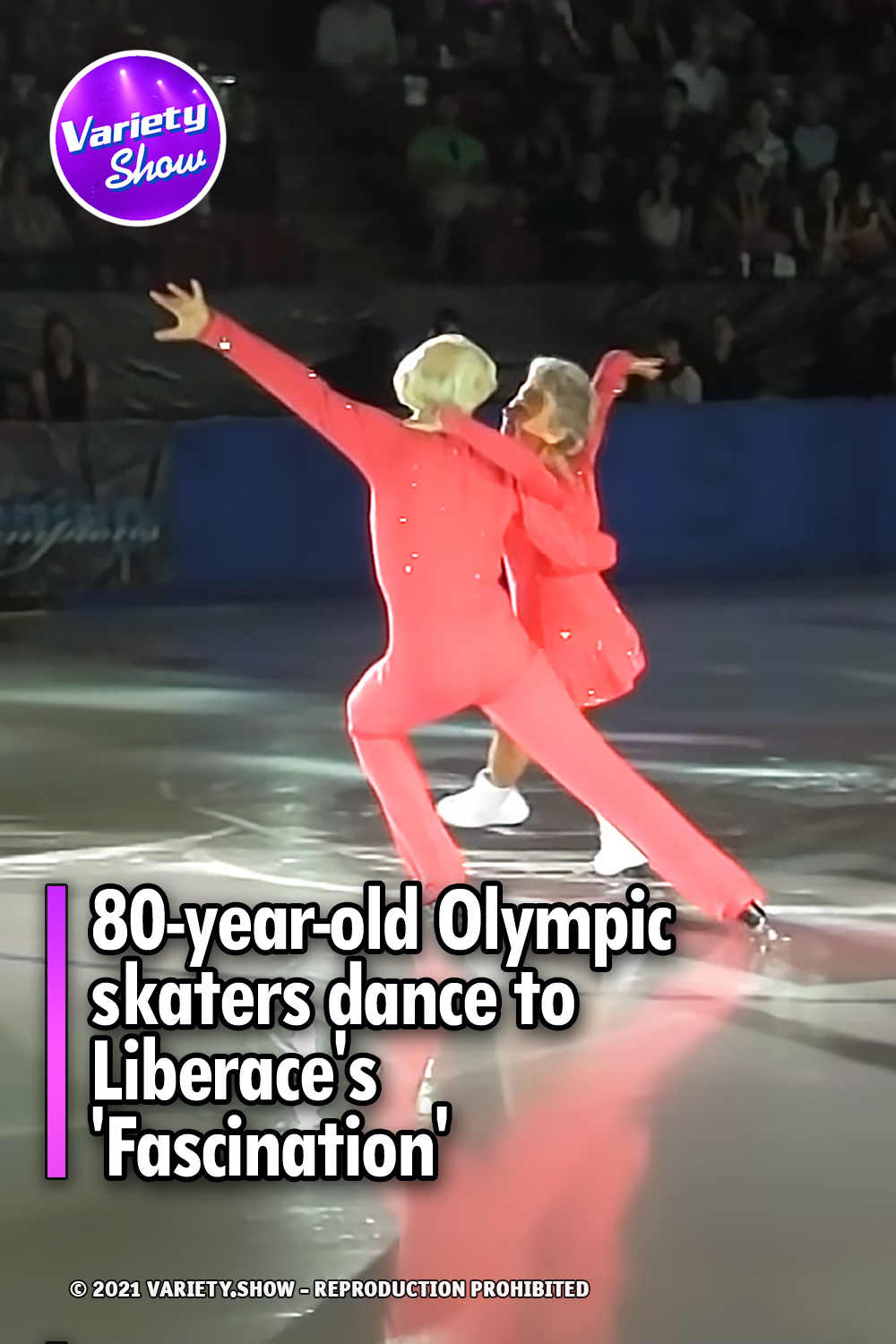