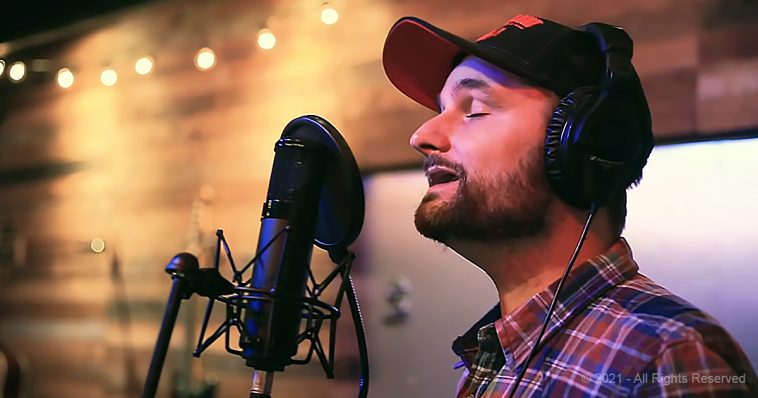 ‘God Bless The USA’ is like a national monument. You can’t really change it, but you can polish it up. That’s what happened here.

Lee Greenwood gave birth to a song that was not only legendary but timeless. Ever since ‘God Bless The USA’ hit the music world, it hasn’t gone away.

It’s become a permanent part of American culture. Some have said that it’s the other — or the unofficial — national anthem. It’s easy to see why. 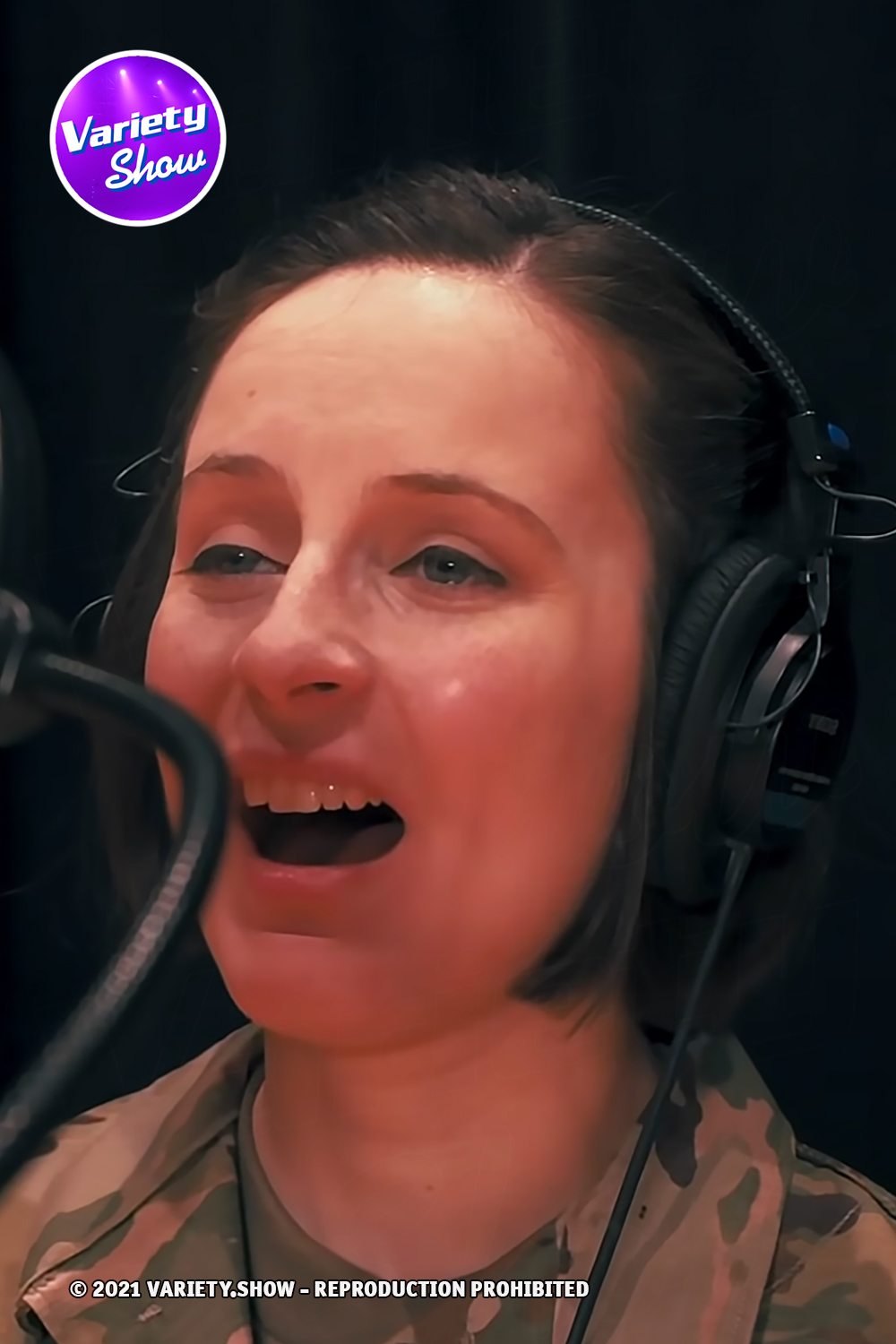 Greenwood has been singing the song the same way since he wrote it. But this collaboration with Home Free and the singers of the Air Force would call for something a little more adventurous.

They would be performing the song acapella. That drum you hear is the mouth of a beatboxer. So there would be plenty of room for experimenting.

The end result is a song that sounds new despite being so familiar. It sounds just as timely in our time of acute challenges as it has when played at football games, political events, and beyond.