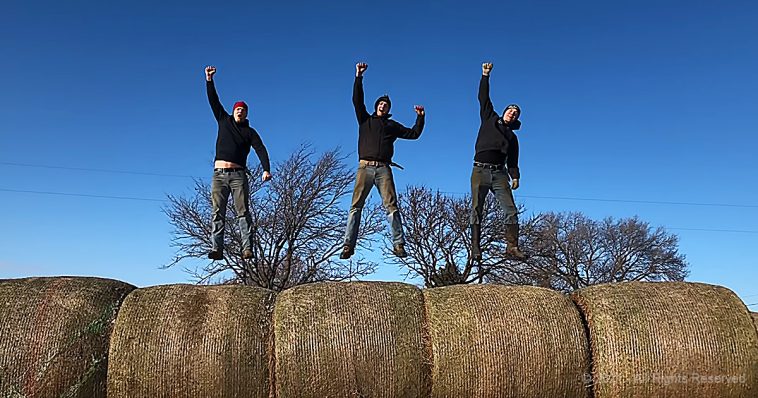 Farming isn’t all work and no play, but boy there’s plenty of work. This parody of ‘Party Rock Anthem’ is insightful.

Prior to this music video parody, you might not have heard of Greg, Nathan, and Kendal Peterson, but all of us have been benefiting from their work for as long as they’ve been farming.

They parody the LMFAO song ‘Party Rock Anthem,’ and it’s no sloppy effort. You almost can’t keep up with the clever lyrical turns and one-two-punch gags that are thrown at the viewer. Someone lost sleep writing this one. 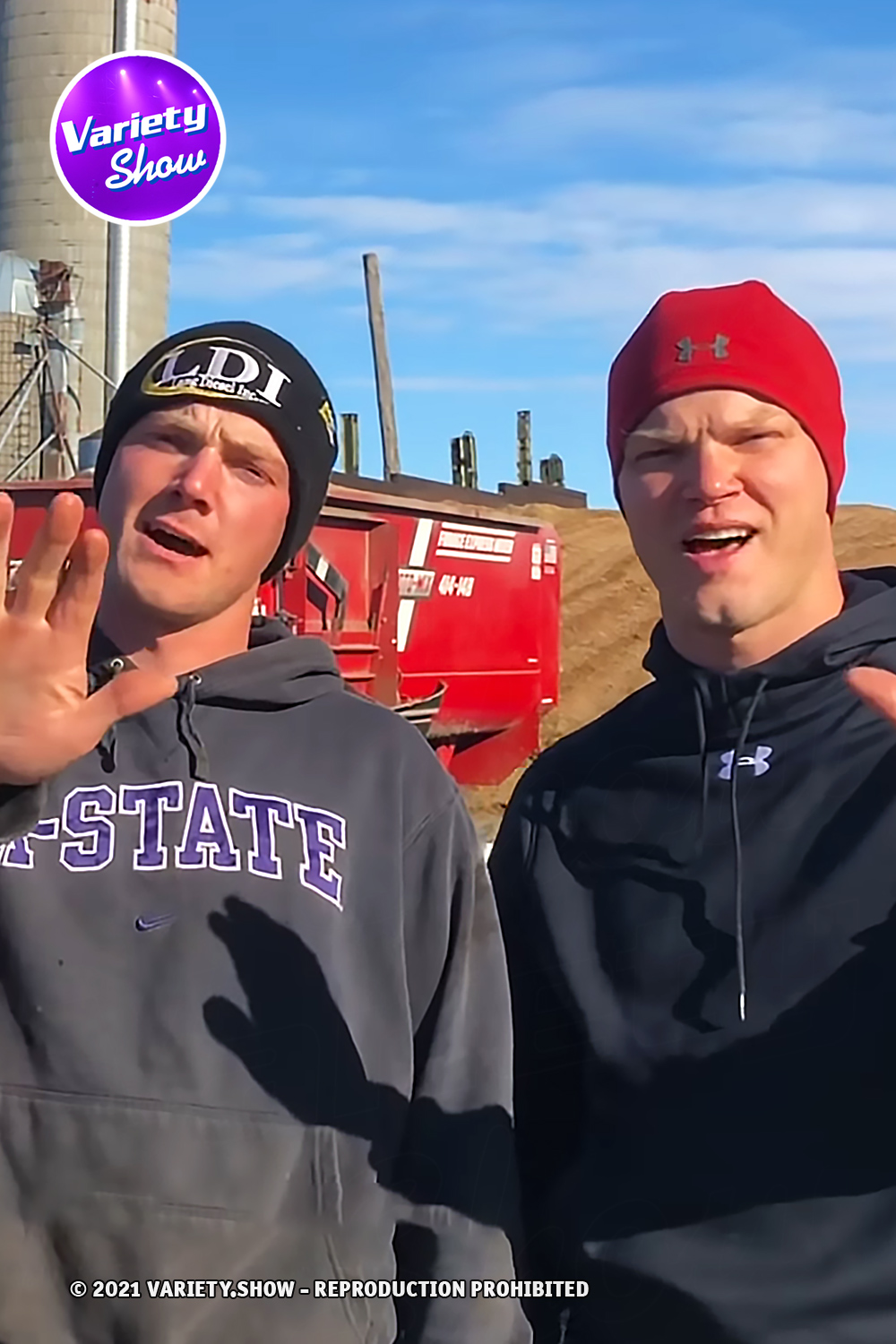 The grand irony is that the larger significance of the video could be lost on most people. The beat is catchy and the songwriting is clever, but do you see what they’re in the middle of?

Each filming backdrop represents a vast world of work. The horizon-to-horizon fields. The crowds of cattle. The families. These aren’t hobby projects. These are their entire lives.

And if they don’t farm, America doesn’t eat. A stark truth that they flash at us briefly with the words “We help you make THAT,” before carrying on with the party. Let that sink in. 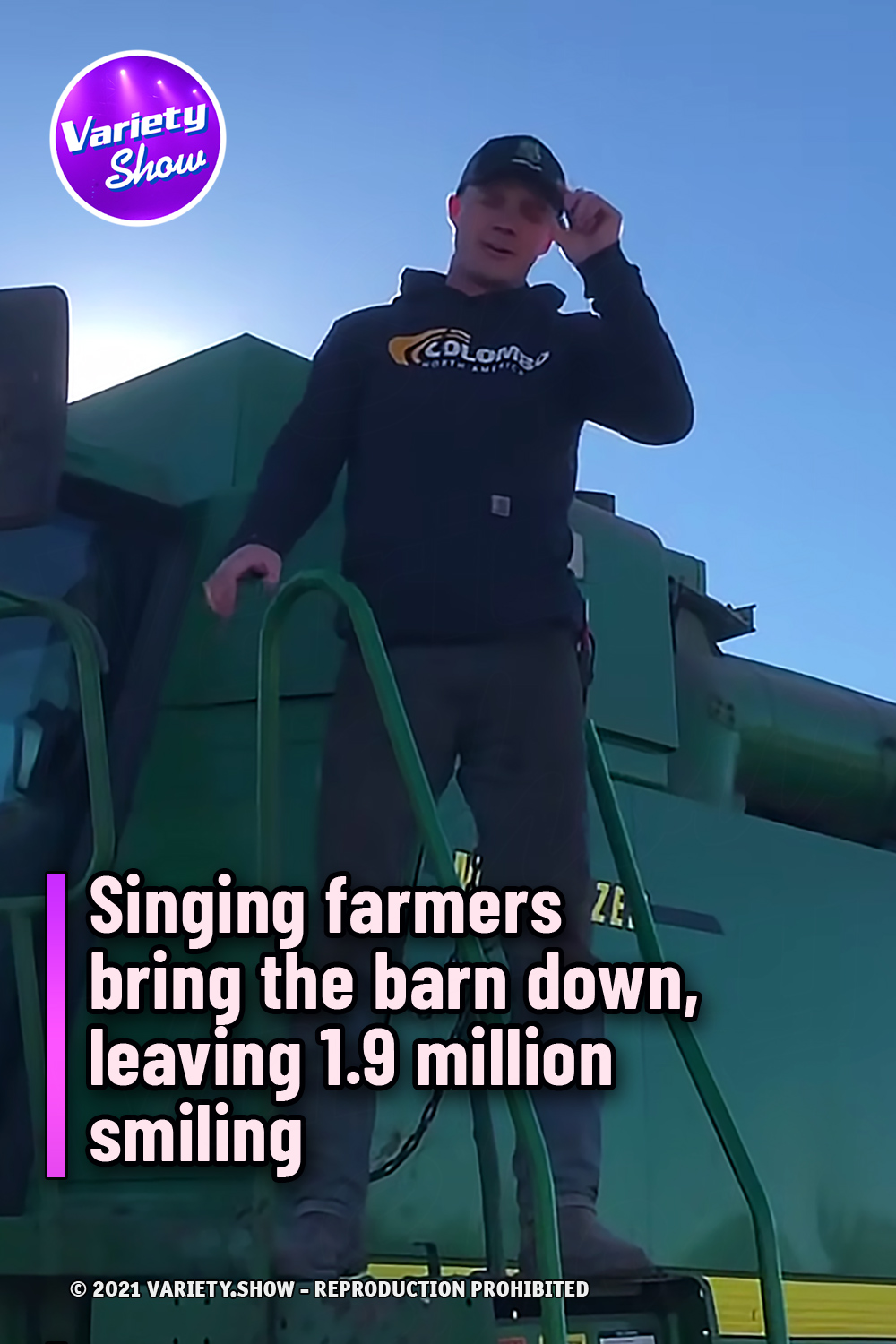