Taylor Swift performed one of her most intimate and emotional songs, and people couldn’t help getting emotional in response.

Taylor Swift’s family are no strangers to battling cancer. Things took a new turn, though, when during treatment, they found a brain tumor in her mother.

The experience led to a song that Swift says was difficult to write, difficult to sing, and difficult to listen to: ‘Soon You’ll Get Better.’ She commented that she would likely never get to sing it live. 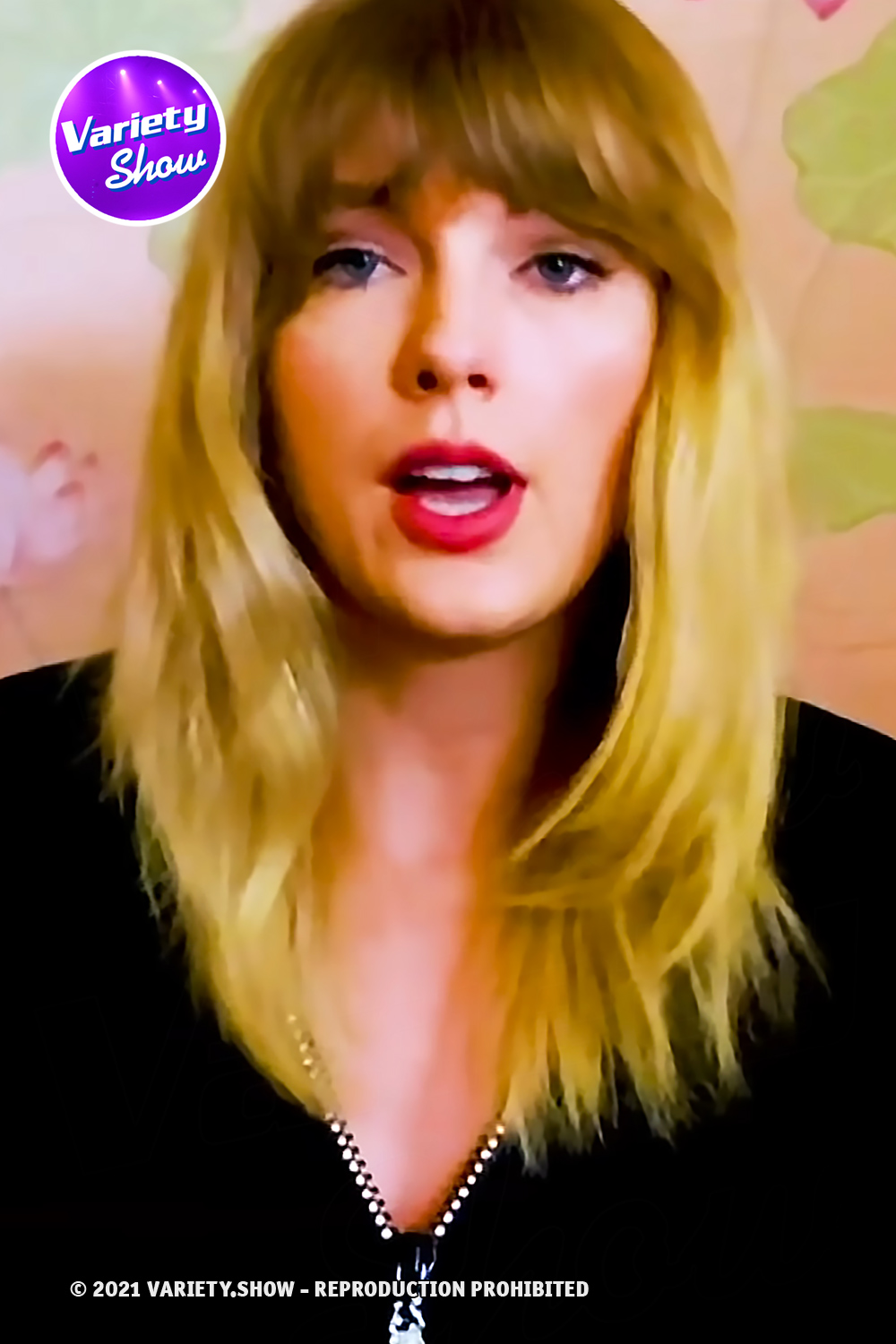 Guess which song Swift ended up singing live when the pandemic set in? ‘Soon You’ll Get Better.’ World events lent new meaning to the song lyrics.

It transformed into a song about the silver lining that the planet has to look for right now. When you listen to it, you can see Swift singing to you, the world, and Swift’s mother at the same time.

Heavy but hopeful, this gem of a song prompts us to look to the future with hope. Individuals overcome tremendous struggles, so an entire planet facing the same challenge will be able to triumph as well.