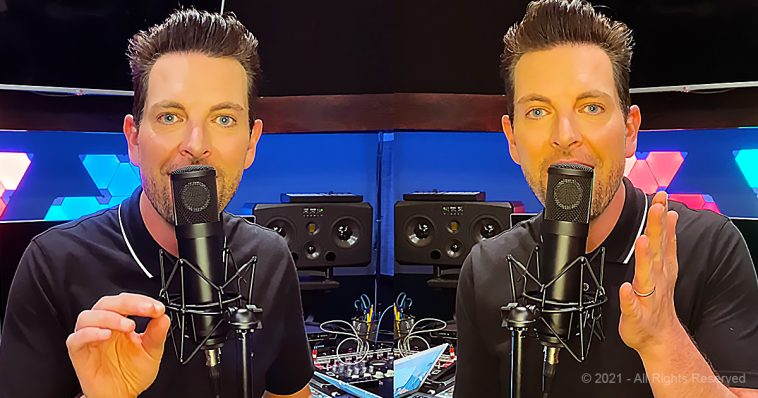 Chris Mann has a powerful voice and an incredible vocal range. He pulls off the near-impossible in this performance that must be seen to be believed.

Chris Mann pulls off something that singers have the chops to do—a cover of ‘The Prayer’ by Andrea Bocelli and Celine Dion where he does both voices.

He’s so passionate about the song, he decided to do both parts himself. He starts off the performance in a higher-pitched voice as if he was Celine Dion. He then switches to a deeper voice when he does Andrea Boticelli’s part. 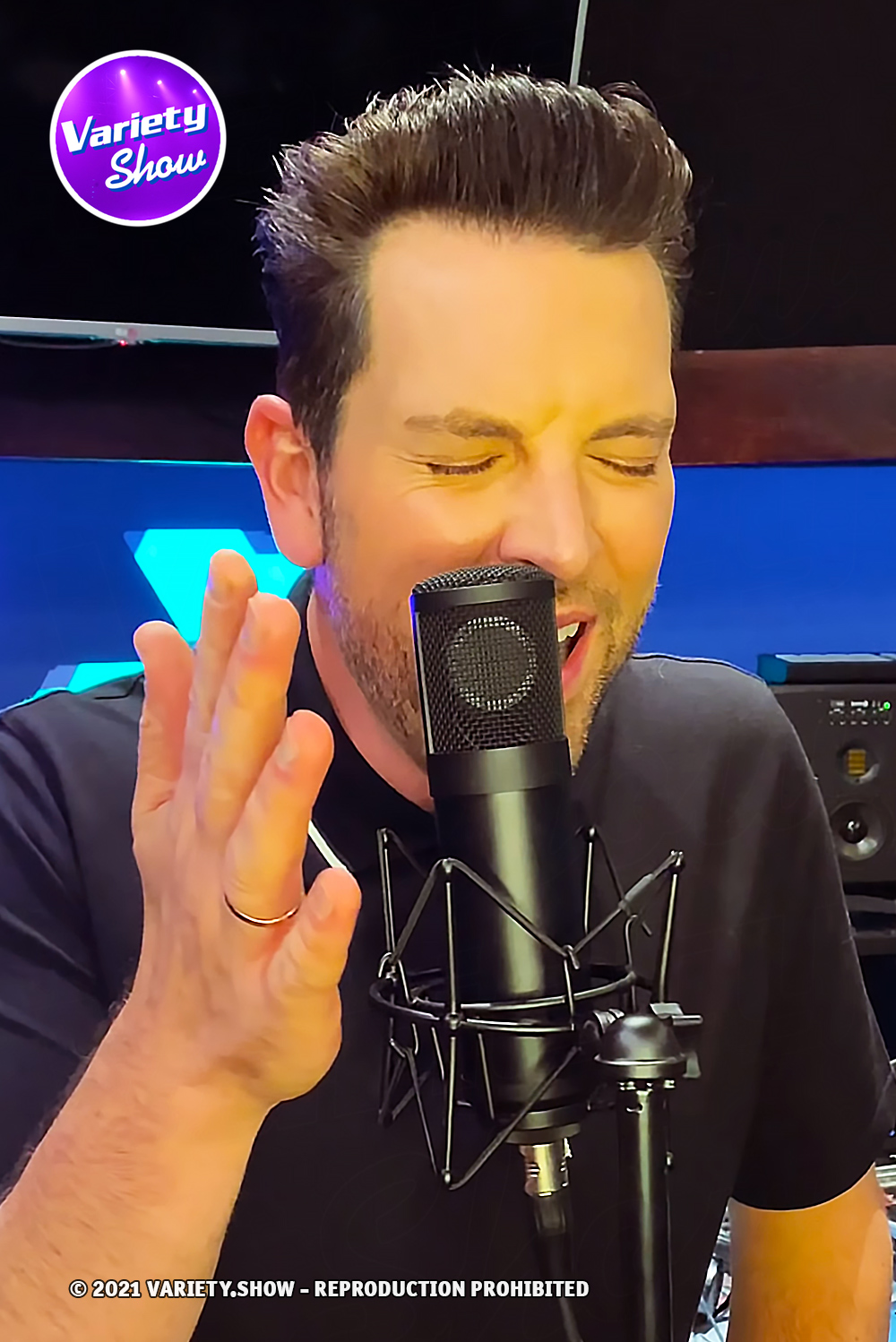 ‘The Prayer’ was written by David Foster and several co-writers, including the legendary Carole Bayer Sager. Originally, it was featured in Quest for Camelot, a 1998 animated film.

This super-talented singer from Wichita, Kansas, is a “The Voice” alumni, where he was on team Christina Aguilera. He graduated from Vanderbilt’s Blair School of Music. After leaving school, he did studio gigs in LA.

One of his most cherished performances is playing “The Phantom” in Phantom of the Opera. You can hear his heart-achingly beautiful voice in films like Avatar, Tangled, Juliet, and Sex and the City 2.