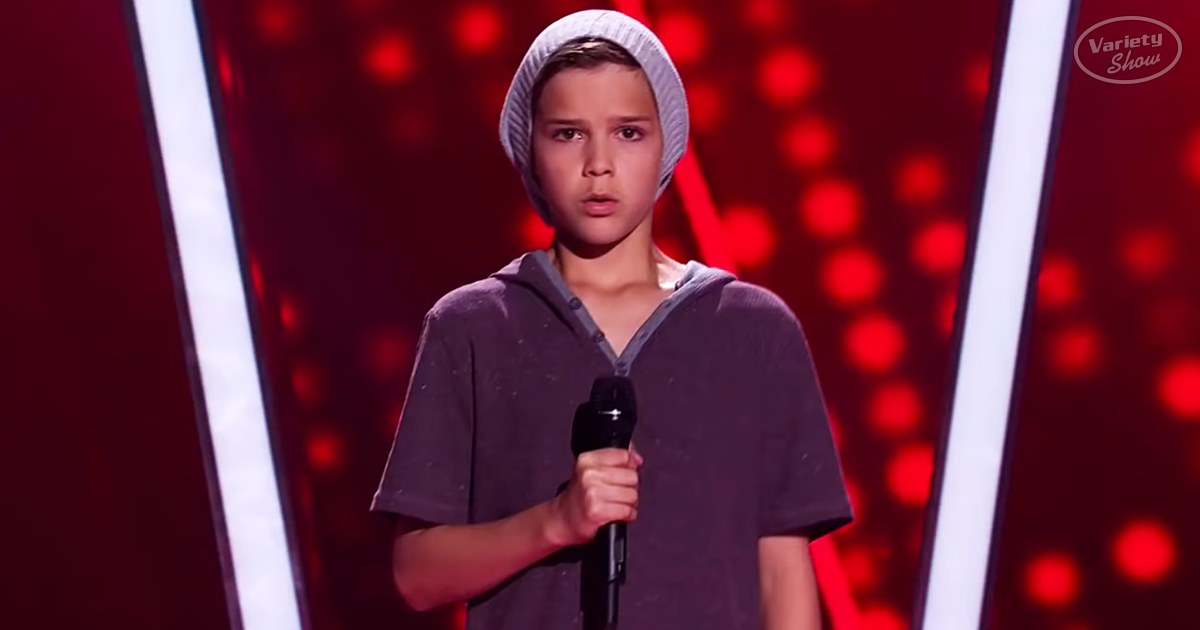 When thirteen-year-old Ethan Karpathy stepped onto the stage, no one was expecting such an outpouring of emotion and power. His tricky song choice sure paid off, highlighting his charm and unique voice with every word of the successful blind audition. This young man’s rendition of ‘Give Me Love’ was authentic in every sense of the word, delivery, and true in its interpretation.

After being cheered on by the crowd for the whole of his song, it was Delta that turned first for Ethan right before the end. The Madden Brothers were a split-second behind, but with his baby sister commenting backstage “Come on Delta,” it was pretty clear who he’d be going for. Despite most of the panel looking for Ethan to join their team, it was Delta Goodrem who convinced him to make her side even stronger. 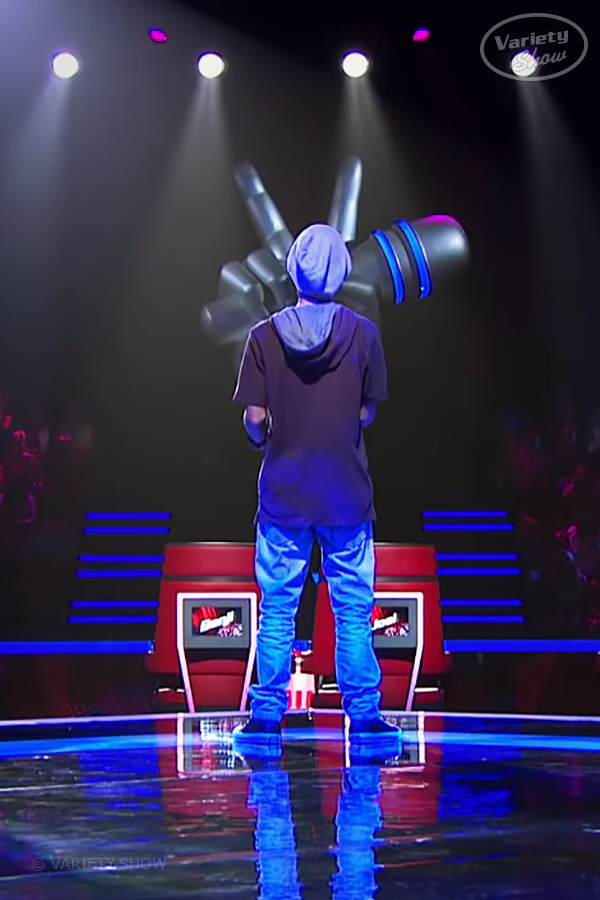 Retaining his composure, this star-in-the-making was quick to profess that he’d just experienced the best feeling ever felt after completing his breathtaking blind audition. Performing ‘Give Me Love’ by Ed Sheeran for his The Voice Kids’ first show was the best choice Ethan Karpathy could make, setting up a successful journey for the outspoken young singer. 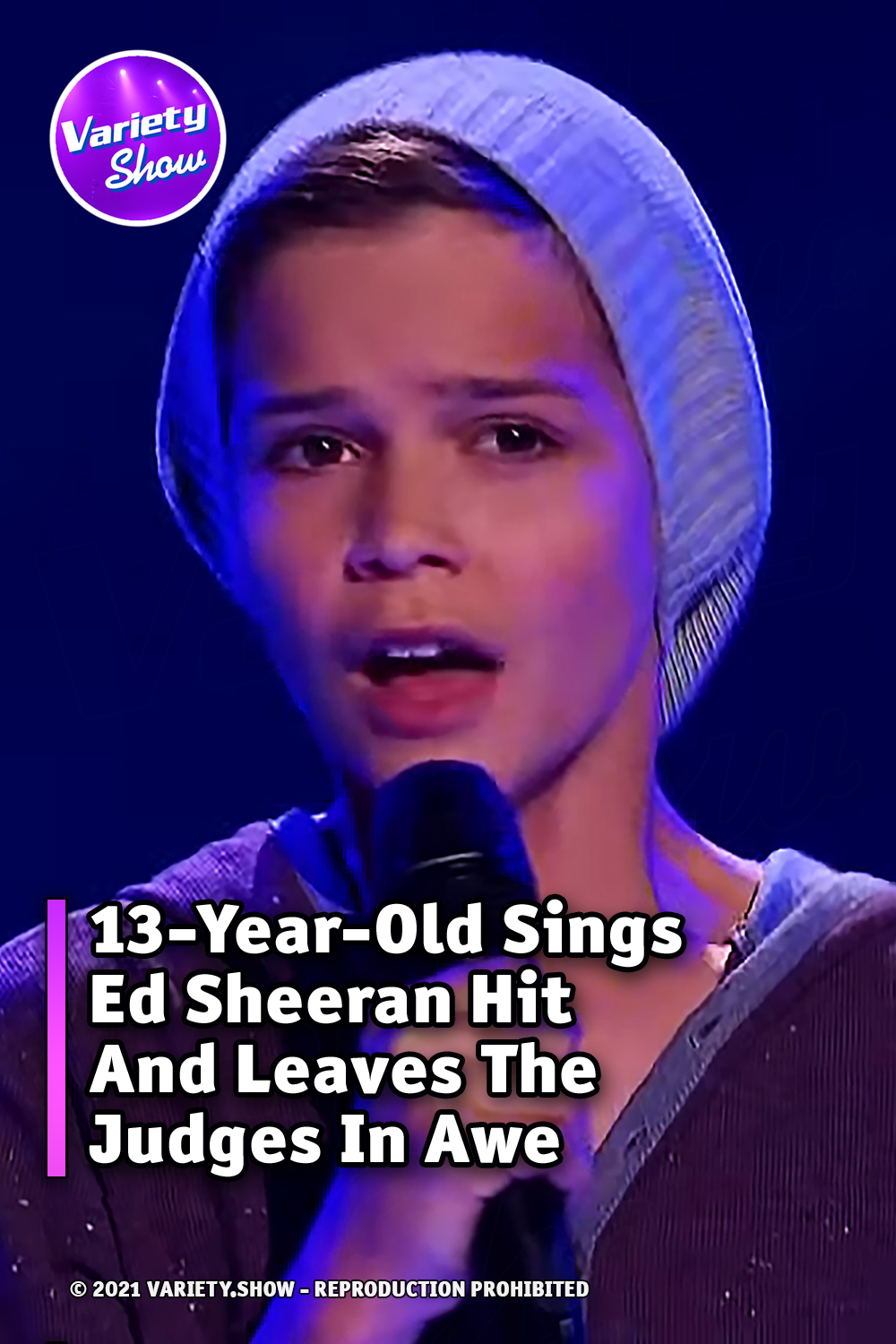