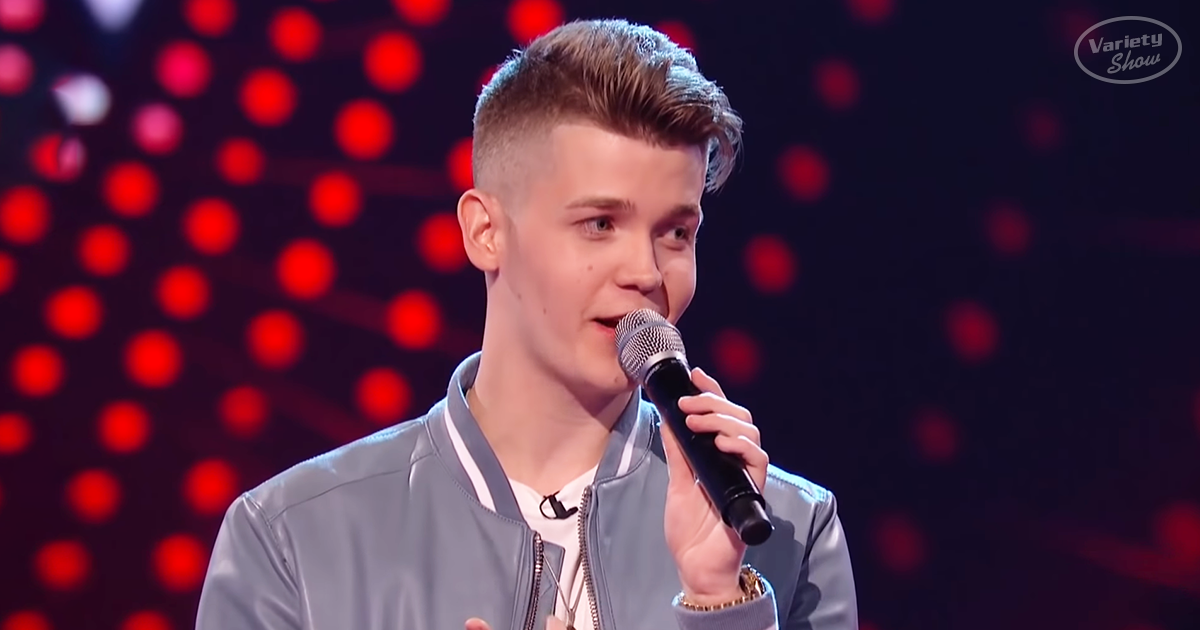 Nineteen-year-old Jamie Miller had an incredible journey but it all started with the courage to make a change. The only way that he could make it to the auditions with enough strength, practice and comfortability to sustain the competition was to quit his job. His vision quickly began to become a reality, with the shaping of his future starting with his fantastic performance of ‘Let It Go’ by James Bay in The Voice UK’s blind auditions.

As is the case with most exception artists, Jamie Miller is a The Voice contestant whose rise to fame lead him to a massive record deal within record time. There was of course a very good reason for the interest and backing, but you’ll have to watch through this talented singer’s journey to realize what makes him so unique for yourself. 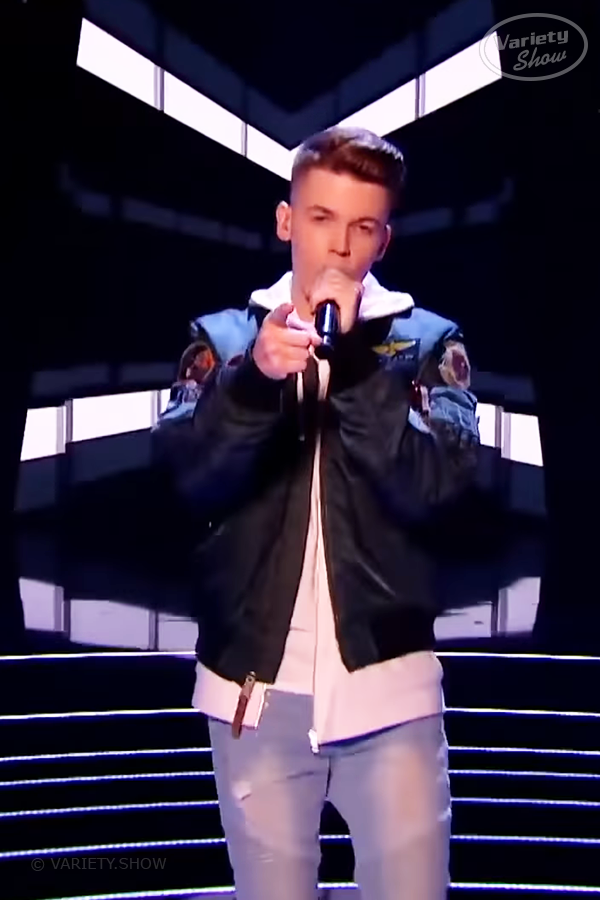 From taking on Ed Sheeran’s ‘Shape of You’ and inspiring tears, to making you want to move with Rihanna’s ‘Love on the Brain,’ Jamie Miller is an artist who has proven time and time again just how versatile he is. His pure, powerful voice has an authenticity that fans can’t get enough of. It was just a matter of time before his big break arrived thanks to The Voice. 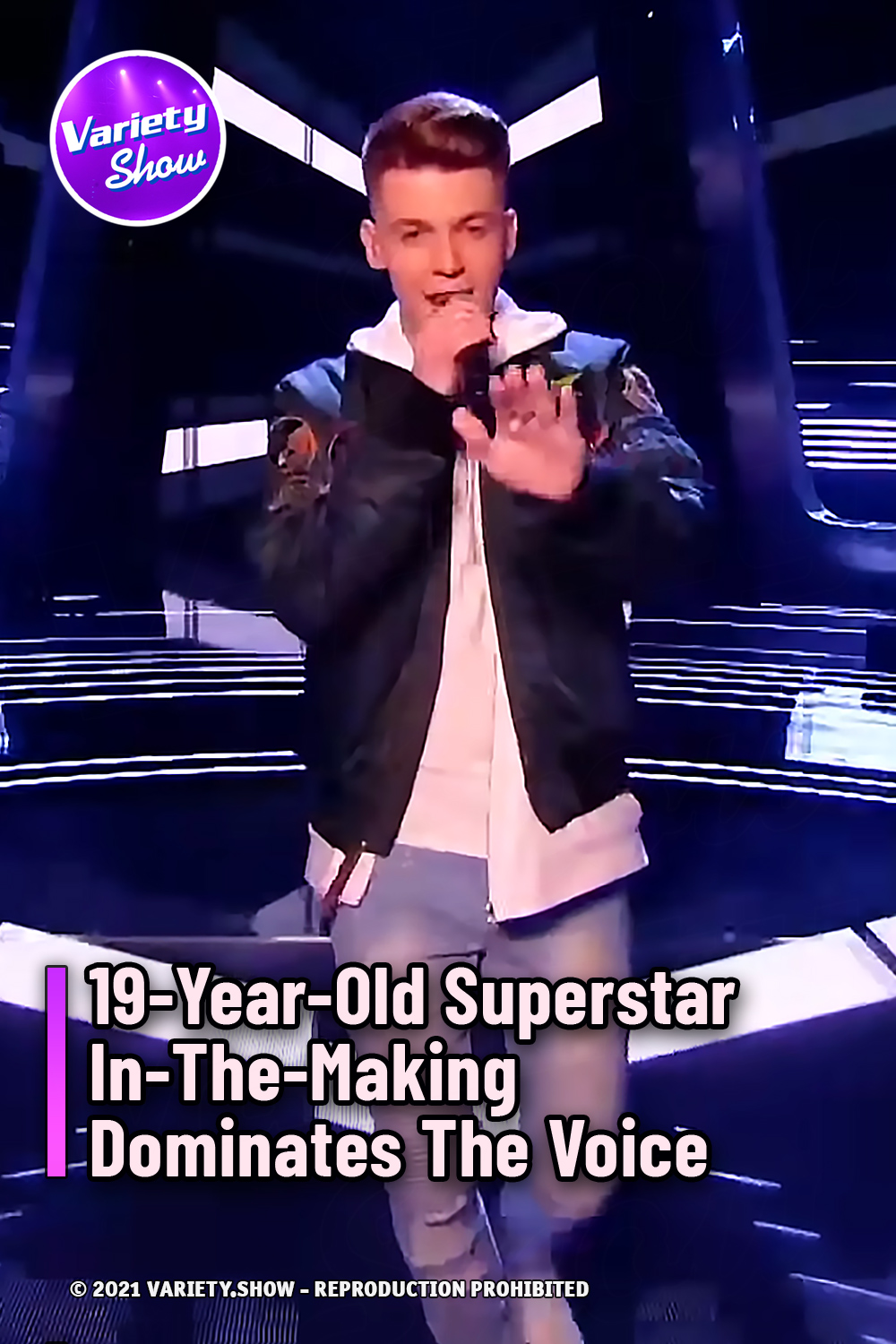