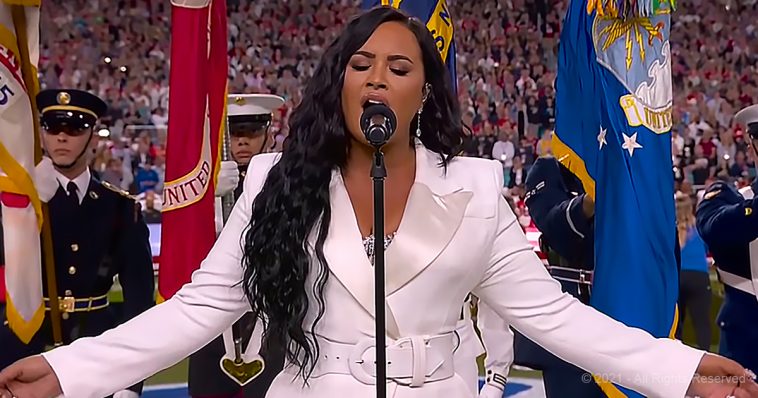 It is an honor to sing the ‘Star-Spangled Banner’ before the Super Bowl kicks off. Demi Lovato called it a goal that she was finally able to achieve.

Demi Lovato has been singing hit songs for more than a decade. But there was one goal that she had to achieve.

Earlier in her career, she tweeted that one day she was going to sing the ‘Star-Spangled Banner’ at the Super Bowl. Despite the ups and downs in her personal life, she fulfilled her promise by belting out the National Anthem at one of the greatest sporting events of the year. 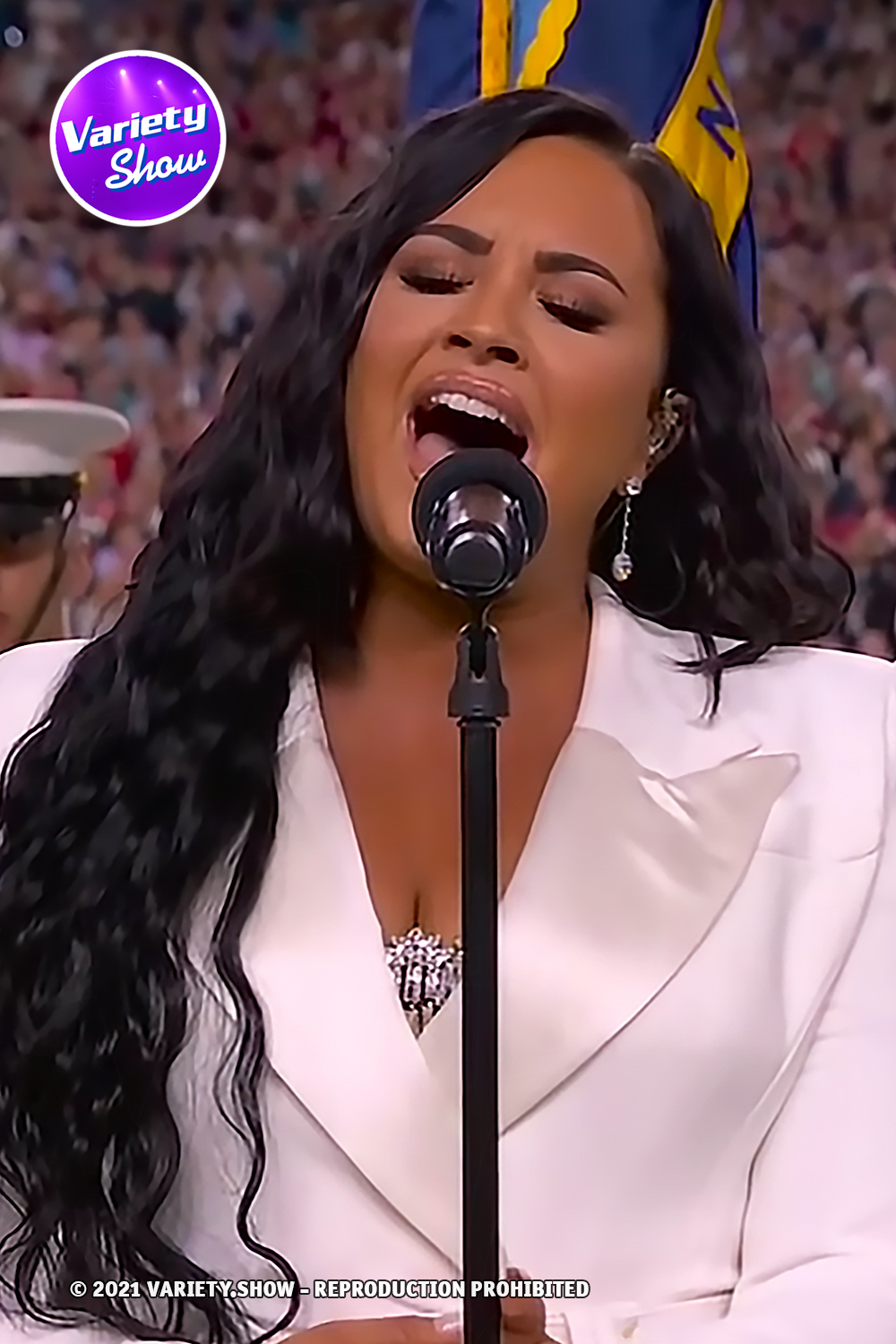 It was a powerful performance that somehow rivals Whitney Houston’s performance at Super Bowl XXV more than three decades ago. We won’t be surprised if the conversation is still ongoing even a year or two from now.

But make no mistake, Lovato’s performance will be hard to beat. Whoever sings the National Anthem at future Super Bowls will definitely look to her for inspiration.