Watch this performance and find out why audiences worldwide are going gaga over this decidedly unique orchestra. With post-punk sensibilities and a singular ability to take a song and give it its own spin, you will too.

The Ukulele Orchestra of Great Britain is a musical group founded in 1985. As you can probably guess by their name, it consists solely of ukuleles. The orchestra plays music in a dizzying variety of genres, including punk rock, classical, and pop.

Humor is an integral part of their act. The original idea for the band arose from a burning desire to create a space where artists had the freedom to play any style of music. The ukulele was chosen for its musical versatility. 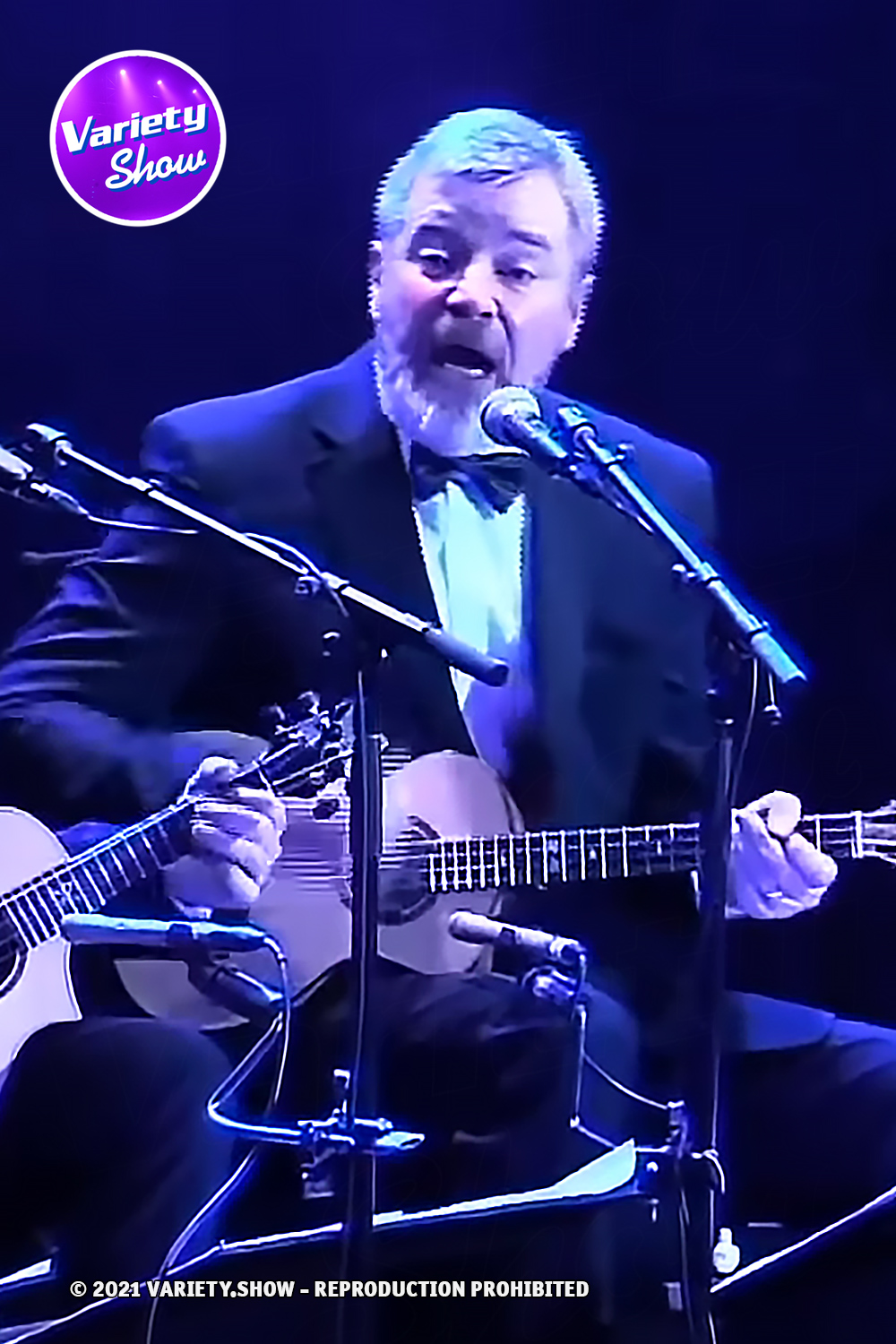 The humor was a happy accident when, during their inaugural performance, they messed up the beginning of the first song. From there, it was a comedy of errors as the sheet music went every which way. The band members made light of all the slip-ups, and comedy soon became a signature part of their act.

The Orchestra took the US by storm on their most recent tour. One highlight of this trip was their performance of ‘Happy’ by Pharrell Williams at Le Poisson Rouge in New York City.

You could clearly tell the audience enjoyed every minute of their immensely entertaining song set. People were clapping along to the infectious beat as the sound of all the ukuleles filled the venue with the orchestra’s trademark sound.