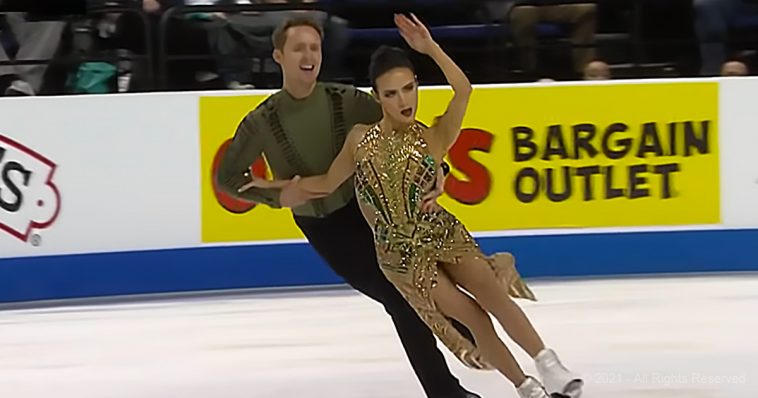 Will this couple win their second national ice-skating title at the US Championships? Watch their mesmerizing performance and find out for yourself.

As she walked nervously onto the ice at the US Ice Skating Championships, Madison Chock had a twinge of doubt in the back of her mind. After all, she had to sit last season out due to a debilitating foot injury.

And now, here she was, with her partner Evan Bates, competing for her second national championship. As the sensual strains of the song “Yearning” by Raul Ferrando played, Madison got ready to launch into her performance. 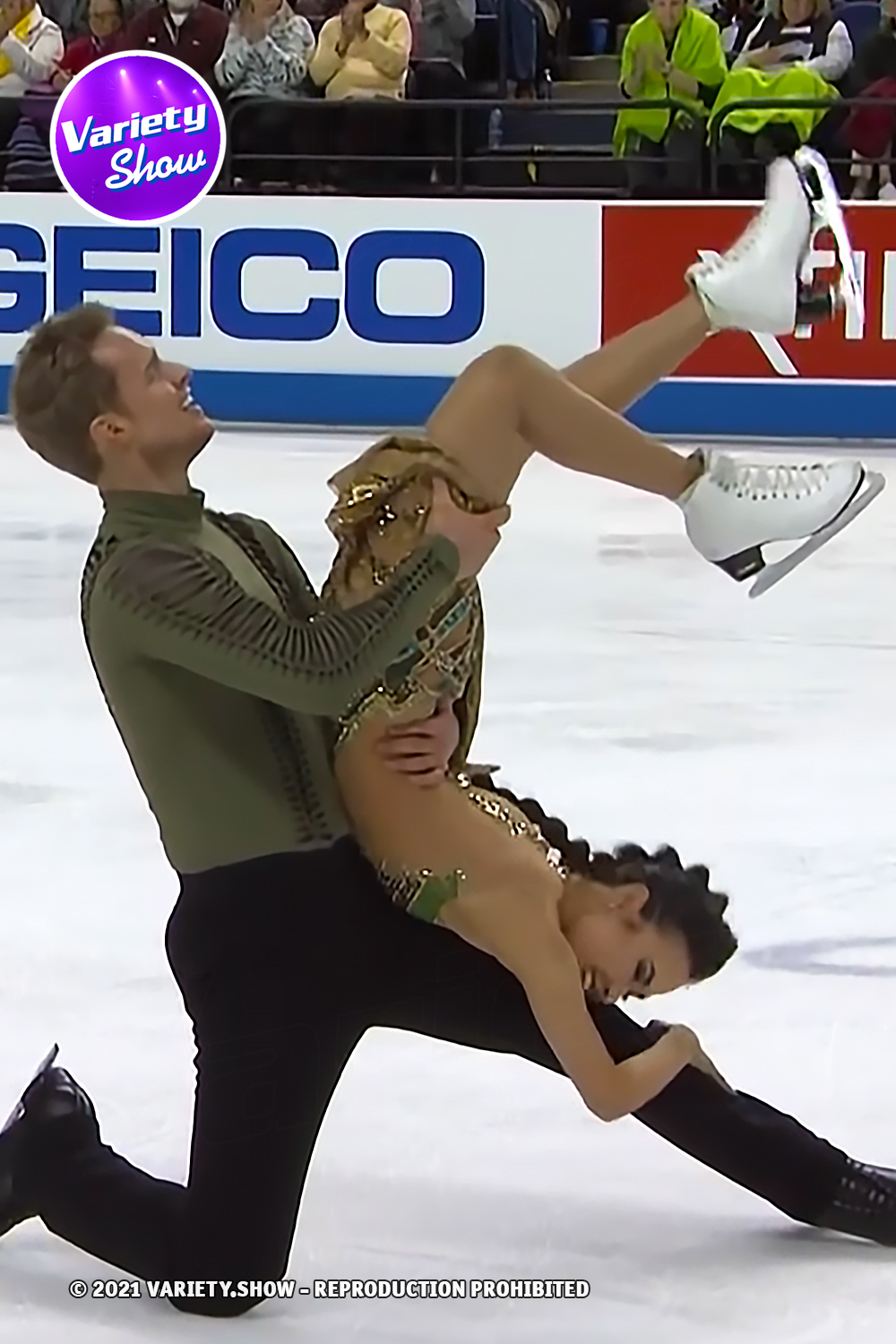 Madison was wearing a scintillating gold dress that looked vaguely Egyptian. Even sported a khaki top with black pants. The couple glided with consummate skill across the arena as they performed their patented “snake charmer” routine.

The crowd went wild as Evan and Madison performed intricate and acrobatic maneuvers without a hitch. The couple made it all look so effortless and easy, swirling around the entirety of the ice with jaw-dropping skill.

As they finish with a flourish, they anxiously await the judges’ reaction. When it was announced, Evan and Madison were elated to find they were the winners of the grueling competition. All those years of hard work paid off in a performance of the mind-boggling technical skill.