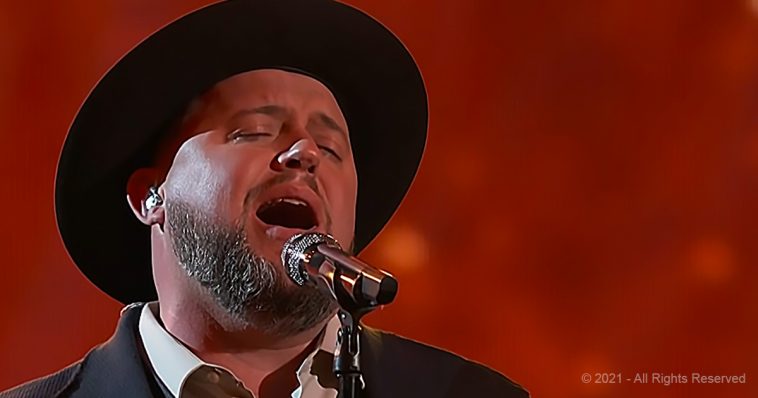 Jim Ranger singing ‘Without You’ by Badfinger must be one of The Voice’s all-time most extraordinary performances. Watch it and allow its mesmerizing power to sweep through your soul.

Jim Ranger thrilled the judges on The Voice with an emotionally powerful rendition of ‘Without You’ by Badfinger. The brilliant display of melodic artistry impresses the judges so much, they gave the performance a standing ovation.

John Legend gushed that it was the best work Jim ever did on the show. Blake Shelton thought it was one of the best performances ever to be featured on The Voice. 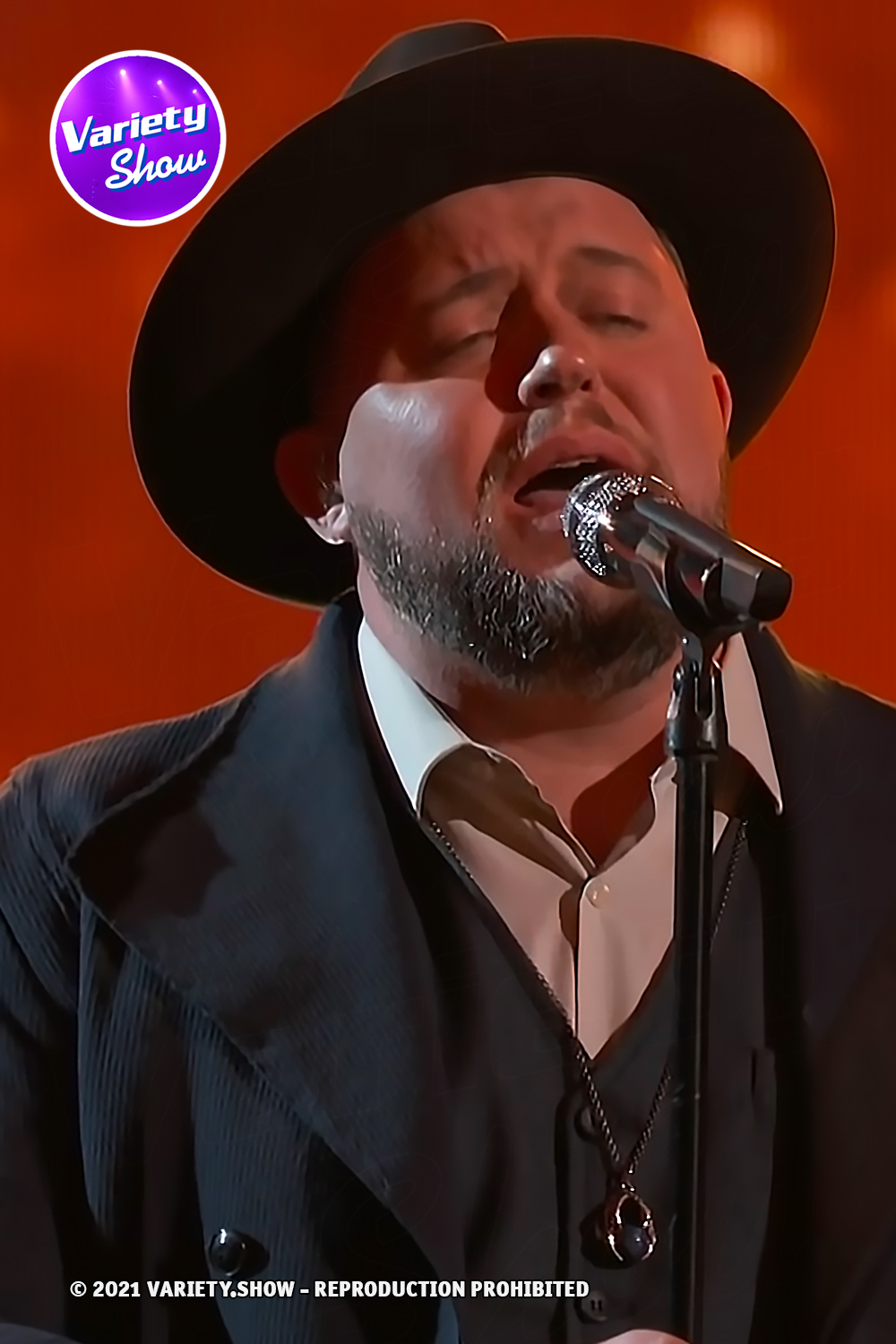 Jim’s entire life was leading up to this transcendent moment. He spent the early part of his existence traveling the nation in an RV with his parents, who would deliver sermons at festivals and churches.

Jim began his singing career at the tender age of four and learned to strum the guitar when he was 13 years old. Once his family returned from itinerant preaching, he joined a jazz band and discovered a burning passion for secular music.

His magnificent performance on The Voice is proof that he has what it takes to be one of the all-time greats. Here’s to you, Jim. 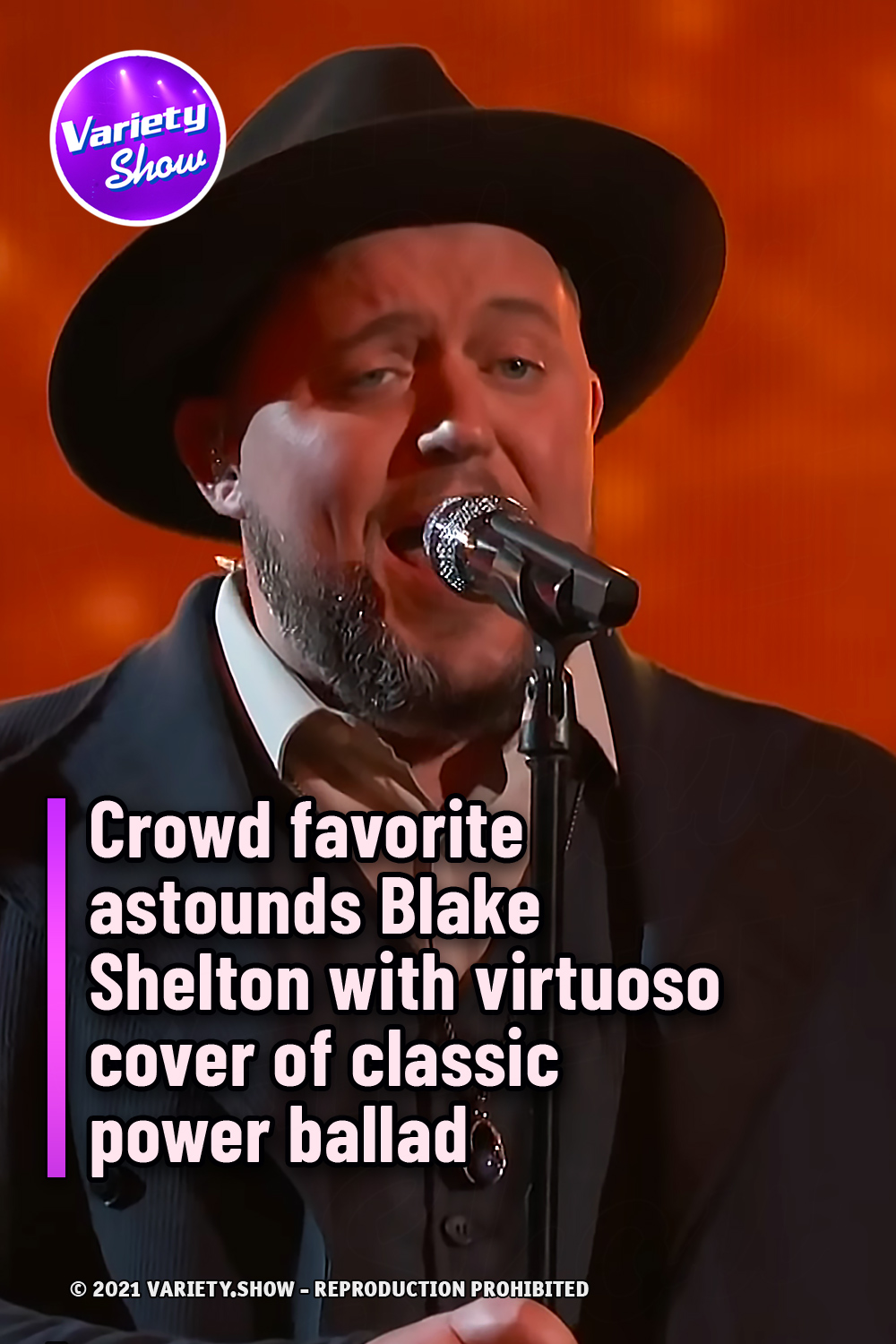