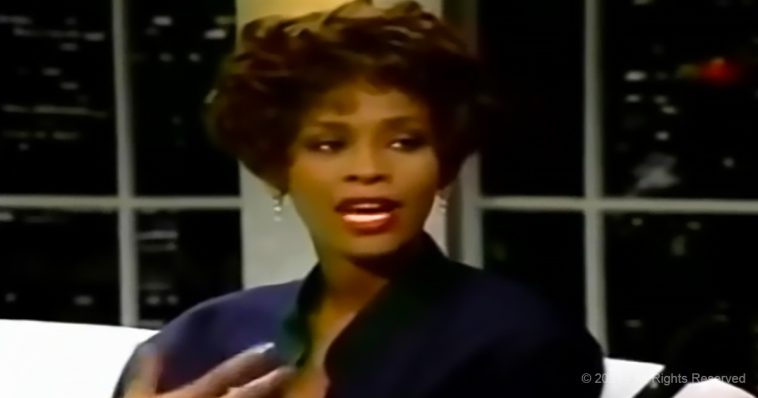 Is that a woman or is that a songbird? Probably both. Whitney Houston wows us with a demonstration of how agile those vocal cords were. We will always love her.

Whitney Houston was, and still is a legend in music. Like everything associated with taking your strengths and making a living from them, it had proven to be a double-edged sword.

People assumed that she was just a gifted person. Houston made it clear that her “gift” was something she had to work on constantly to get where she was at the height of her career. 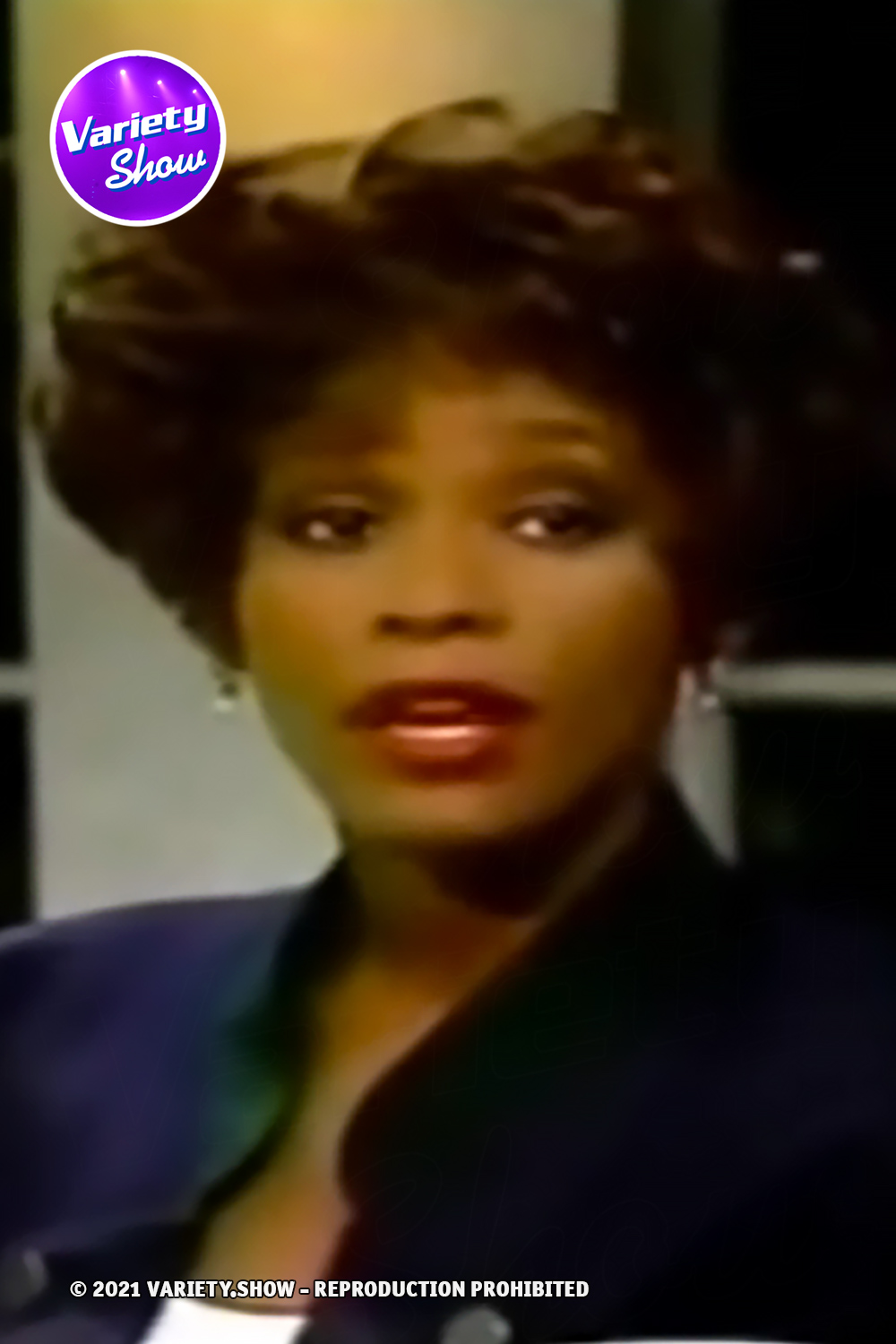 An unintended side effect of fame is that up-and-coming talent is often compared to the masters. Here in this video, Houston is apparently reacting to assertions that Mariah Carey sounded like her.

Houston points out that Carey and her may do a few things similarly, like doing certain vocal inflections. Which led her to demonstrate the gob-smacking seven notes in less than a second.

She seemed to be making the point that the similarities between Carey’s trills and her own didn’t make Carey a Houston impersonator. Carey’s work was Carey’s. No shade and no hate for her younger comrade in music. 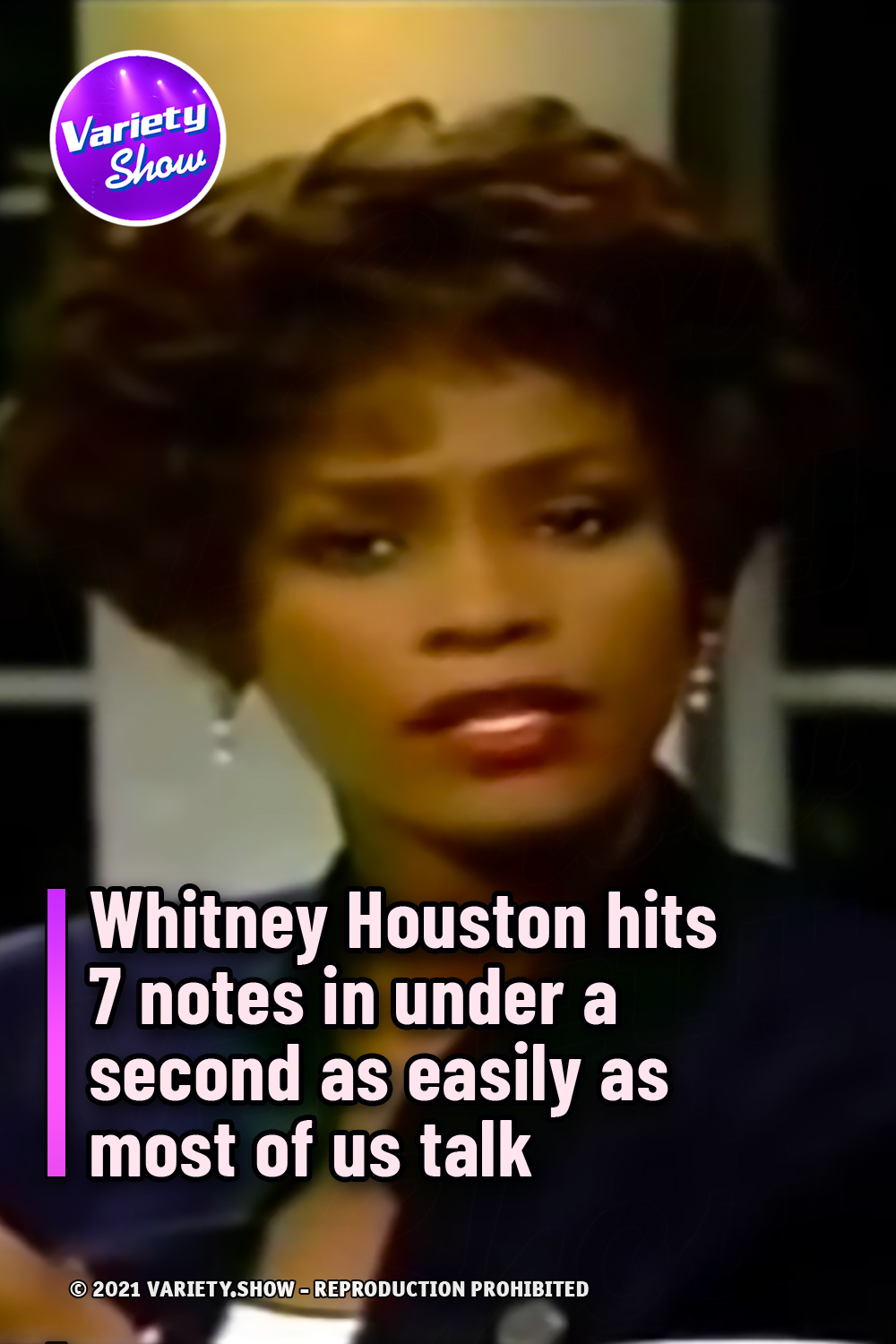