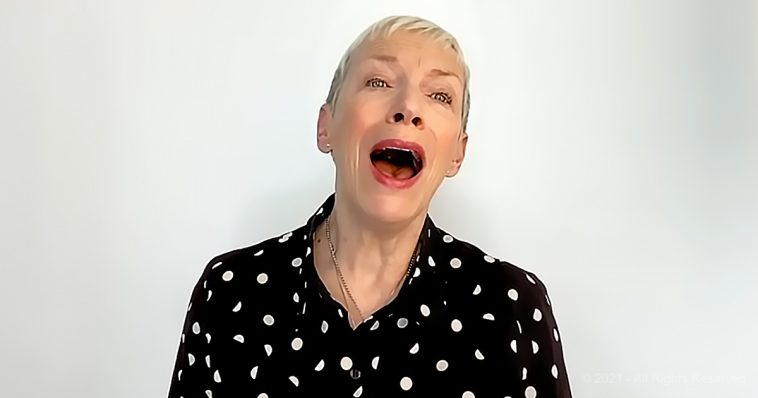 Isolated by forces beyond their control, musicians still pull together for an online choir performance of ‘Dido’s Lament.’ You might cry.

Togetherness is an integral part of the human experience. Something that has been greatly challenged by the state of the world from early 2020 onward.

Annie Lennox, known mostly for her time in the band Eurhythmics, isn’t letting things get in the way of the performing arts. A little ingenuity and tech-savvy, and we’re presented with an electrifying collaboration with London City Voices. 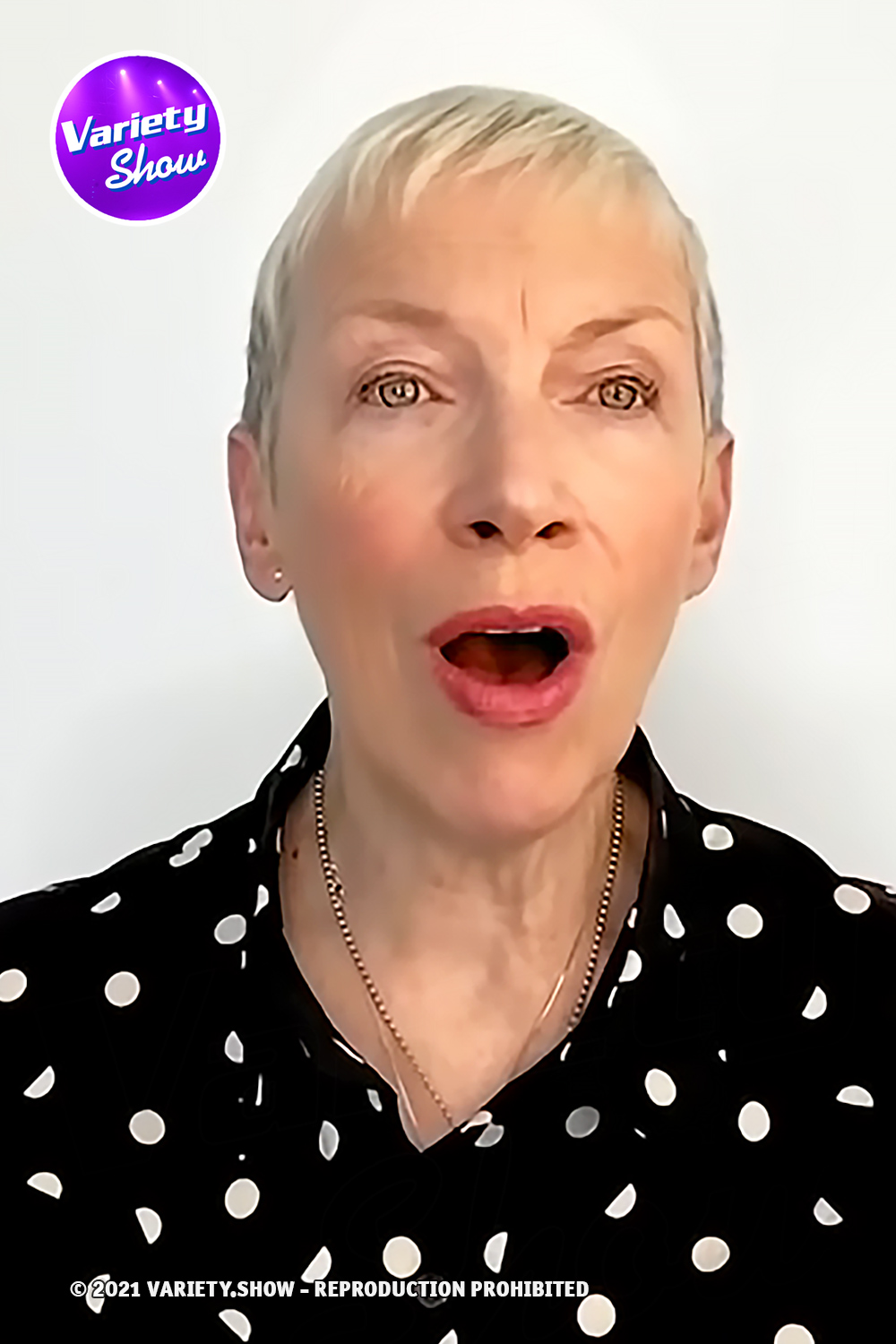 The faces of the performers clutter around Lennox. You forget that they’re each by themselves until you look into their eyes individually. They have the same look that most of us do by now.

However, The sound that they make together is perfectly whole. One can’t help feeling drawn into the togetherness they’ve made through the magic of recording and mixing.

The song, Dido’s Lament, is presented by Lennox to hopefully move us to thought about the future of our planet. Because as the images in the video show, we are all in this together, even if we don’t’ always see each other. 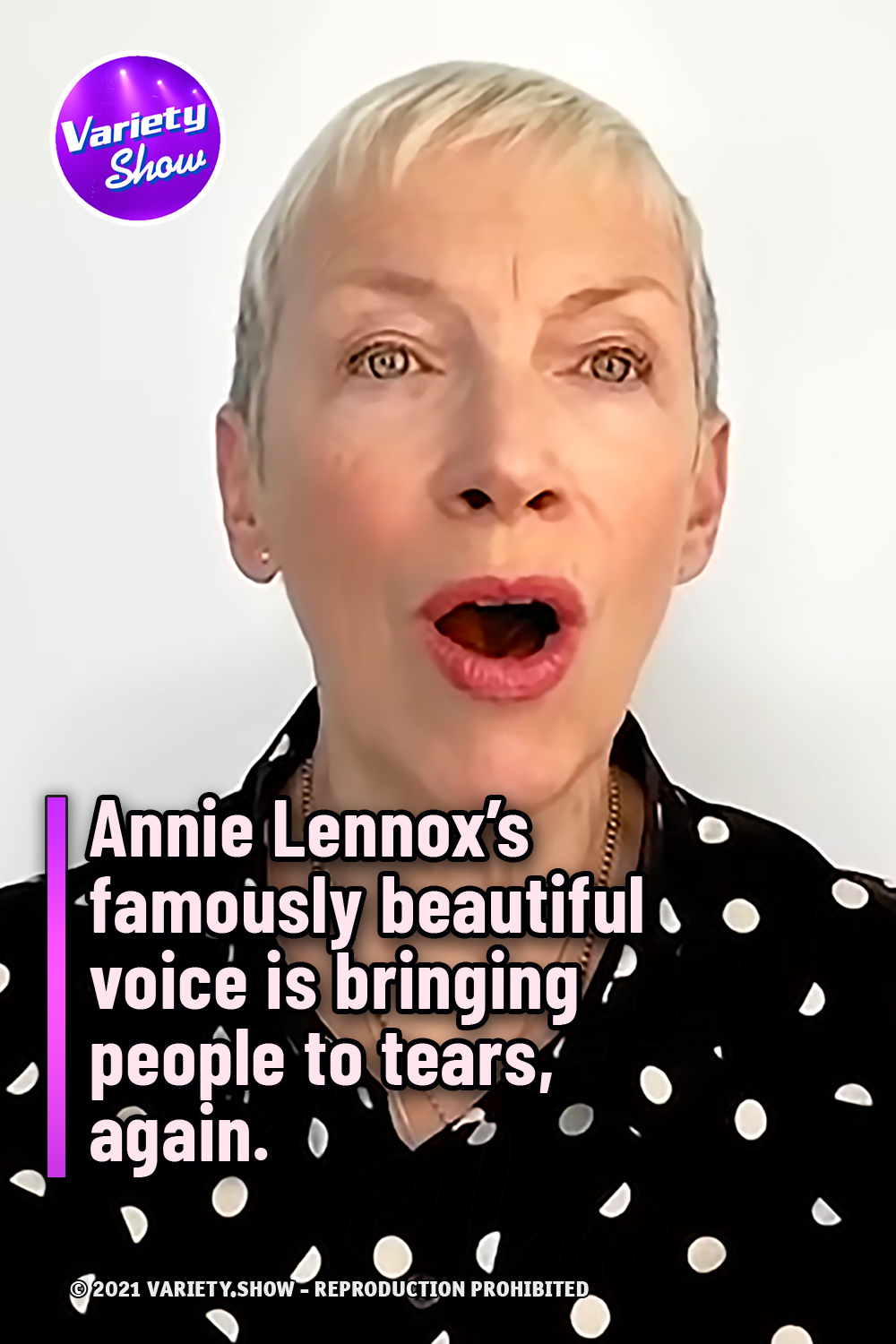