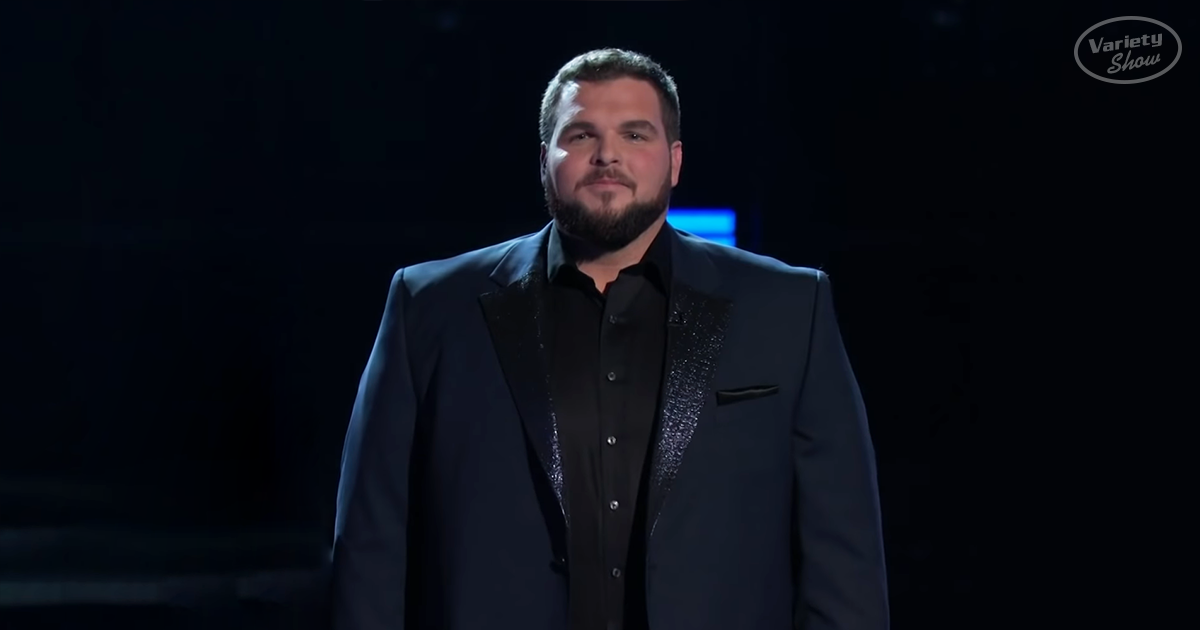 The season seventeen finale of The Voice revealed the winner live in a cliffhanger than had fans chewing at their nails. Jake Hoot representing Team Kelly and Ricky Duran representing Team Blake stood in suspense as did countless fans around the world. Ricky was ahead in singles on the charts during the finale, but did this forespell victory? The moment finally came, revealing Jake Hoot to be the season winner.

Kelly Clarkson snatched her third win as a coach, while Jake Hoot became the second winner in the history of The Voice to end up winning after turning only one chair in his blind audition. Out of the many well-performing tracks released throughout the course of the show, Hoot’s duet with Clarkson of ‘Wintersong’ reach number three on the iTunes Overall Singles chart, making it the highest-charting duet in the history of The Voice as well. 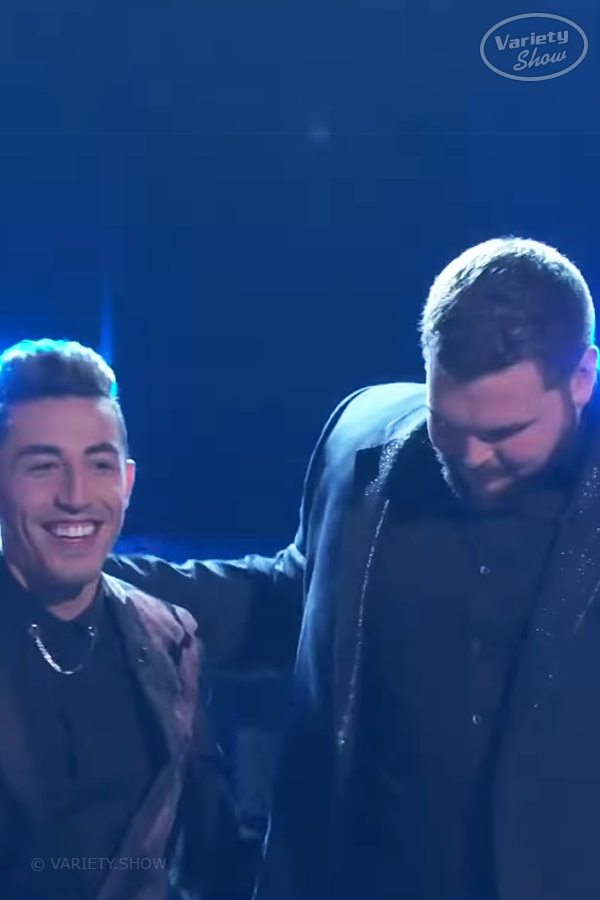 The weight of tension seen on Jake Hoot and Ricky Duran as they await the conclusion of their journey on The Voice is so heavy that it can be felt at home. Both contestants reached critical acclaim, amassing near-equal support from fans around the world. A career in music is guaranteed for both, but there can only be one season seventeen winner. 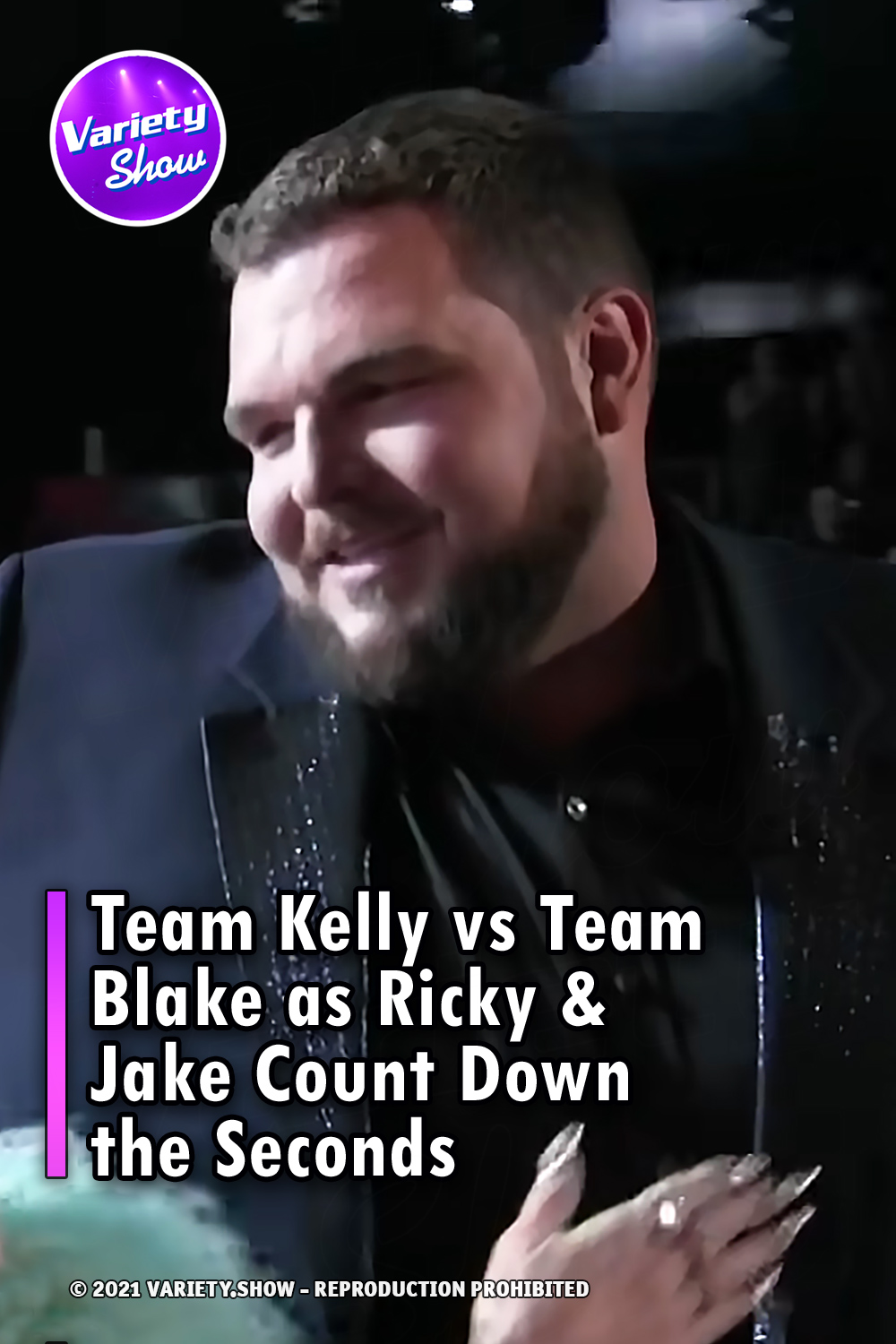