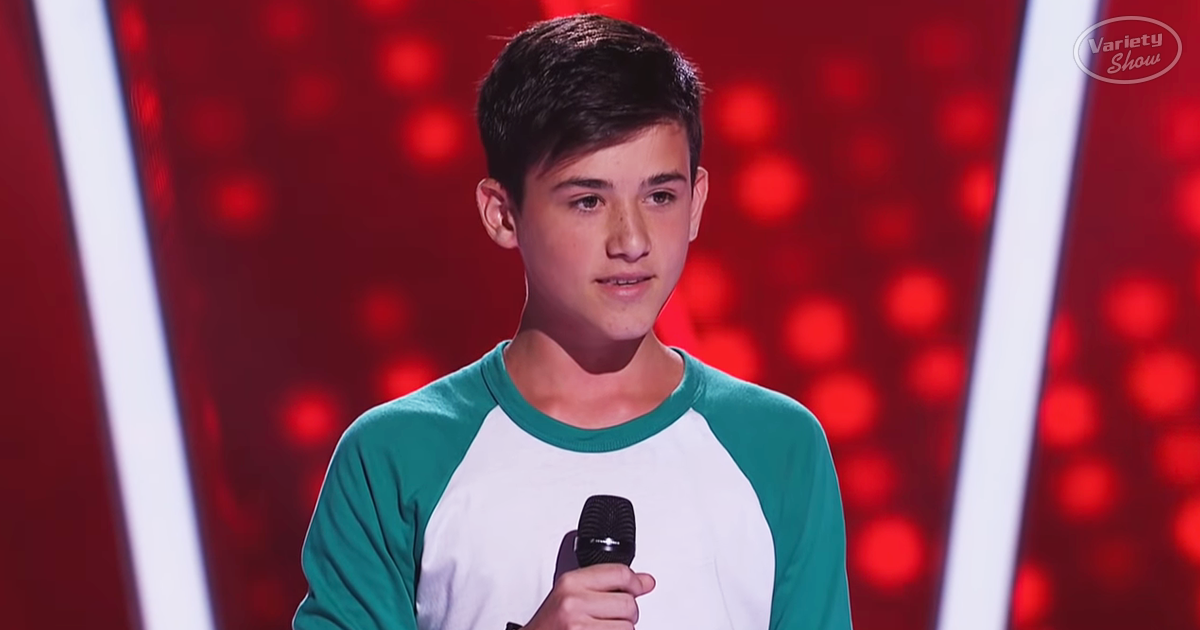 Australian teenager Chris Lanzon was just thirteen years old at the time of his The Voice Kids Australia audition. For his audition, a difficult song was selected, but Chris performed ‘The A Team’ by Ed Sheeran so well that it would make the original artist proud. It’s clear that his inspiration, Ed and Bruno Mars, has shaped a singer with style.

Delta was the first to turn, with The Madden Brothers close behind. Mel B didn’t seem convinced until right before the end when she, too, struck her buzzer. She later explained that she found his voice so soothing that she wanted to listen to it undistracted till the end. Despite strong praise from the whole panel, the aspiring star joined Team Madden. 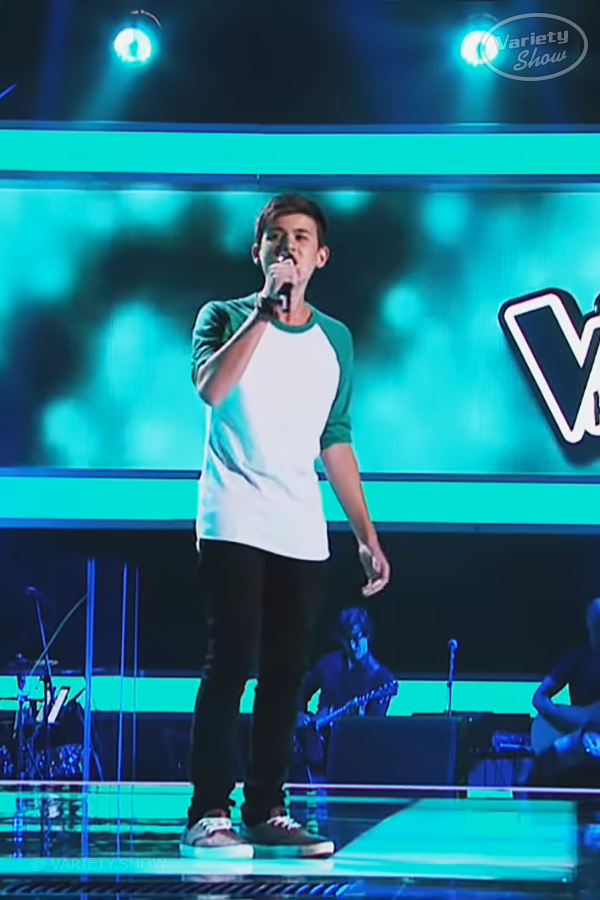 Once you hear Chris Lanzon sing, you’ll swear that you’re listening to a legend live. The thirteen-year-old The Voice Kids Australia contestant delivered an explosive performance of Ed Sheeran’s ‘The A Team’ that won him a much-deserved place in the contest. Effortless, powerful, and pure, his talent has to lead him to a journey that’s clearly only but beginning. 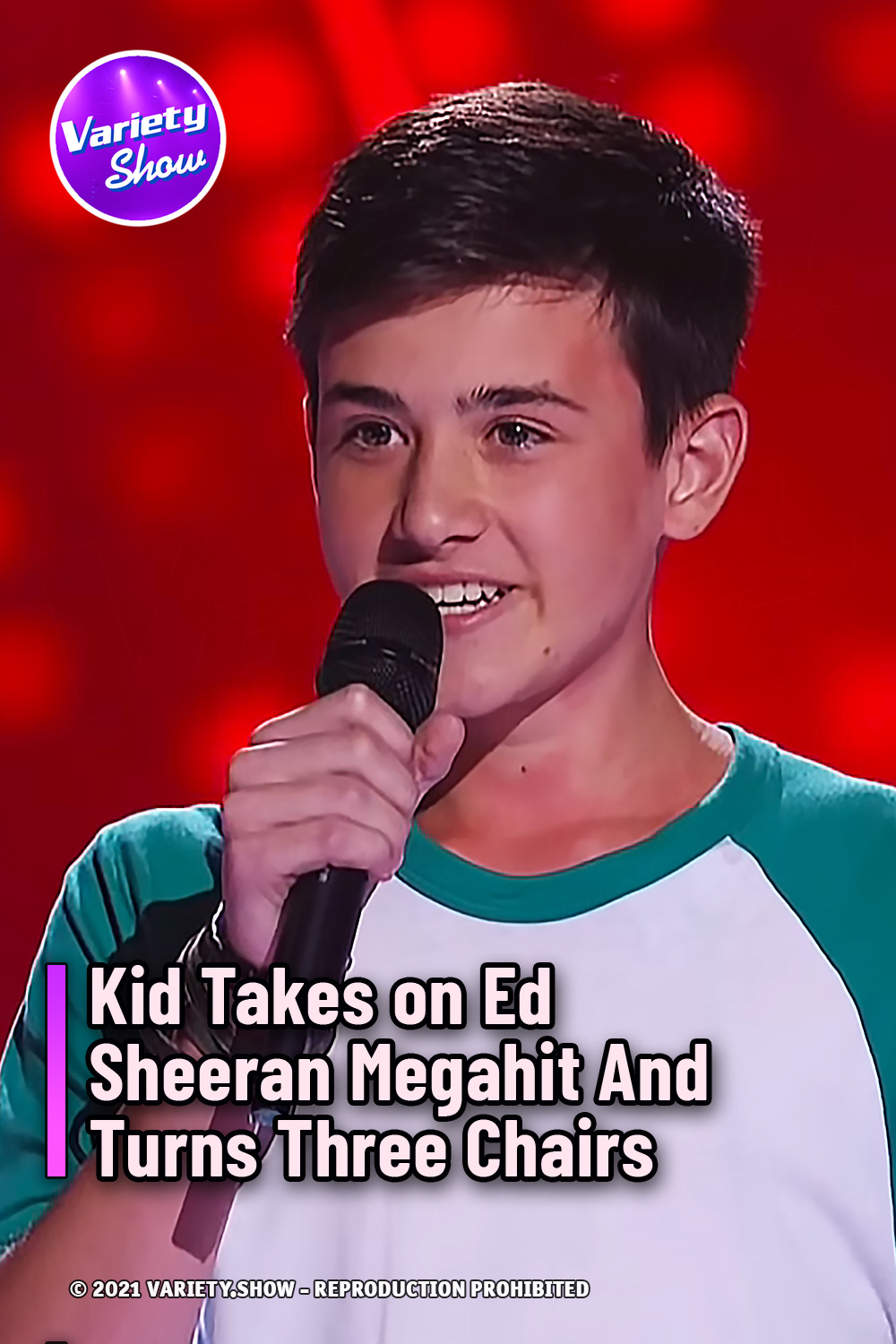