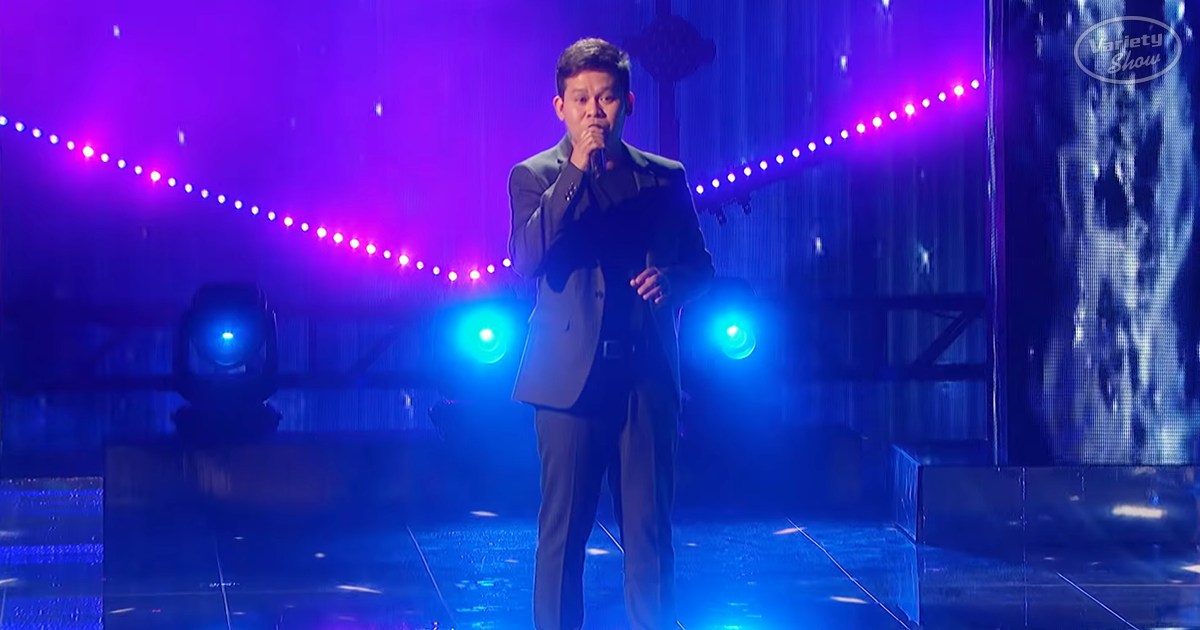 Marcelito Pomoy appeared on America’s Got Talent show and did something so crazy it’s hard to imagine. He decides to sing a duet called “The Prayer,” all by himself. He sings Bocelli’s tenor part and Dion’s soprano part of the song. He sings the role of two deep, vocal singers, male and female.

His performance was acknowledged by everyone. They stood up and gave him a round of applause. Heidi Klum said it was the “craziest thing I’ve ever heard in my entire life.” Judge Howie Mandel said, “You are a beautiful, wonderful singer with a young woman trapped inside of you.”Simon Cowell gave him ten points and told him that the Fans will take him to the next round, without the Buzzer. 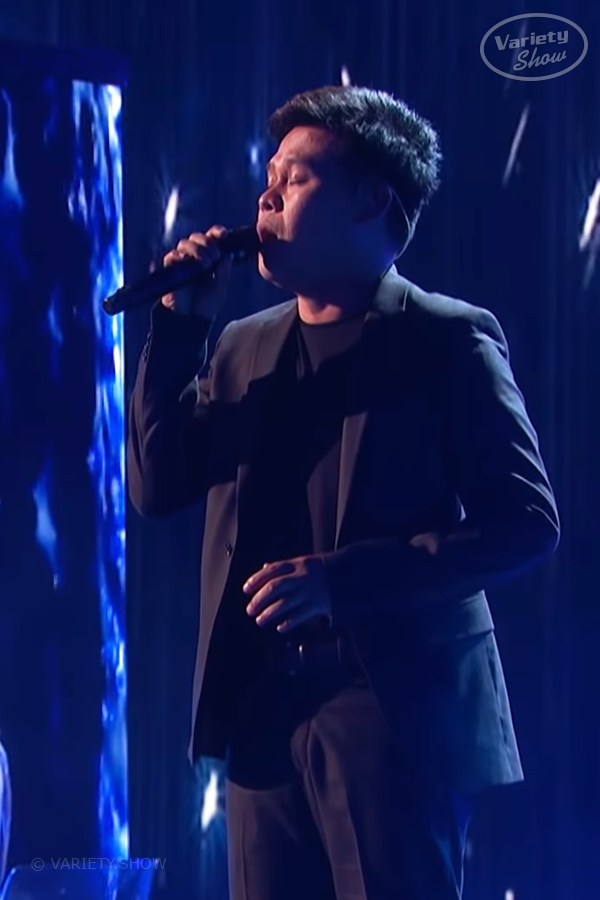 Due to his incredible performance at the show, his fan following has increased dramatically. He has over five million followers!. He thanked them all for their support and wrote “Love you all.. Thank you so much.” He then went on to say; “Thank you dear Lord Jesus Christ for giving me a chance to share my talent to the whole world… and by praying with me.” 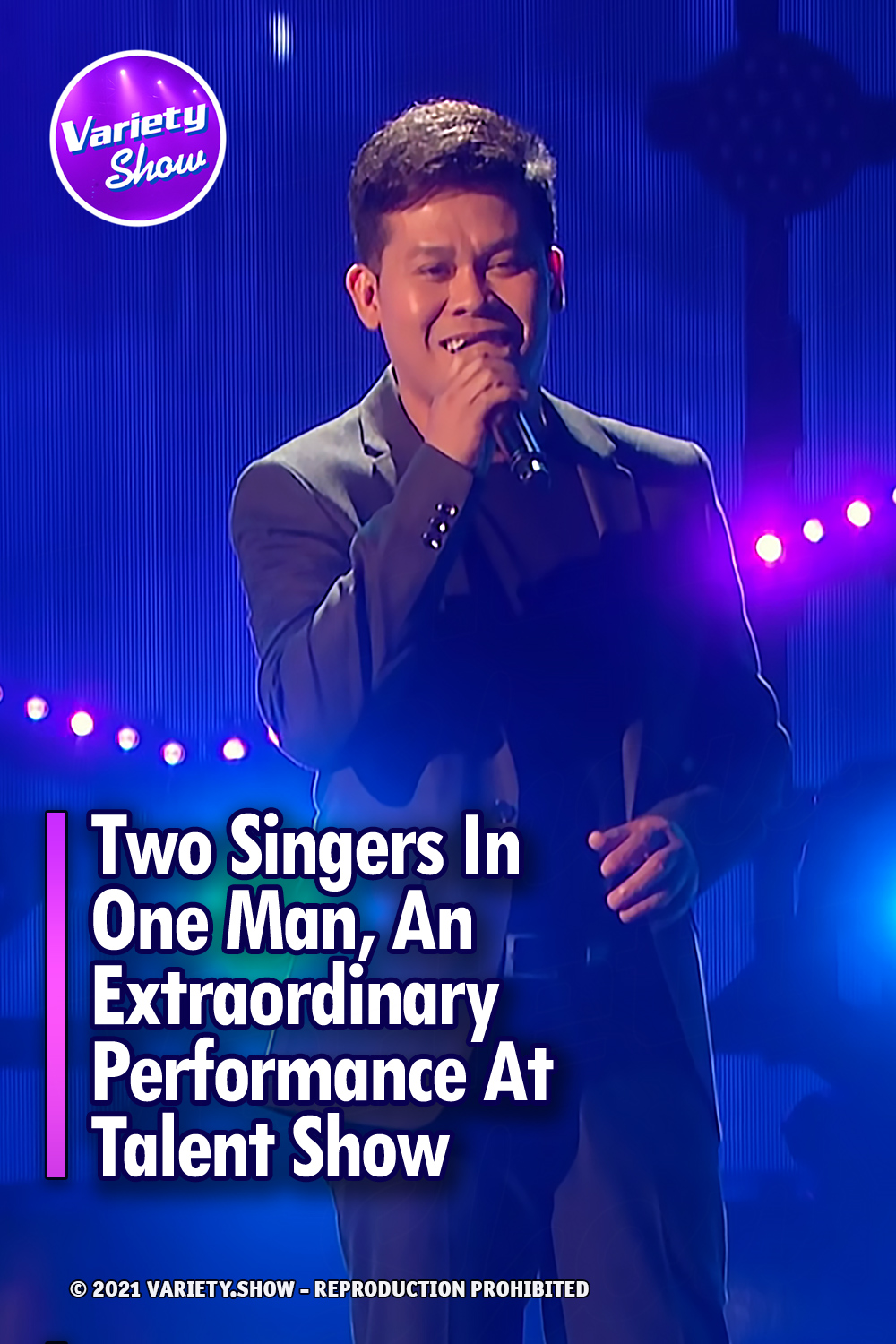