Get ready to reminisce to the mini music documentary ‘Ride Me Back Home’. This is proof that Willie Nelson is still at the very top of his game.

Willie Nelson has been in the industry for decades. But he is still a layered person, and always has a story to tell. ‘Ride Me Back Home’ is the new single from an album of the same name. It has already earned Nelson his ninth Grammy award, a record in its own right.

The song is a personal look at the humanitarian work that Nelson does on his farm. The music documentary format was chosen as the best format to showcase this. 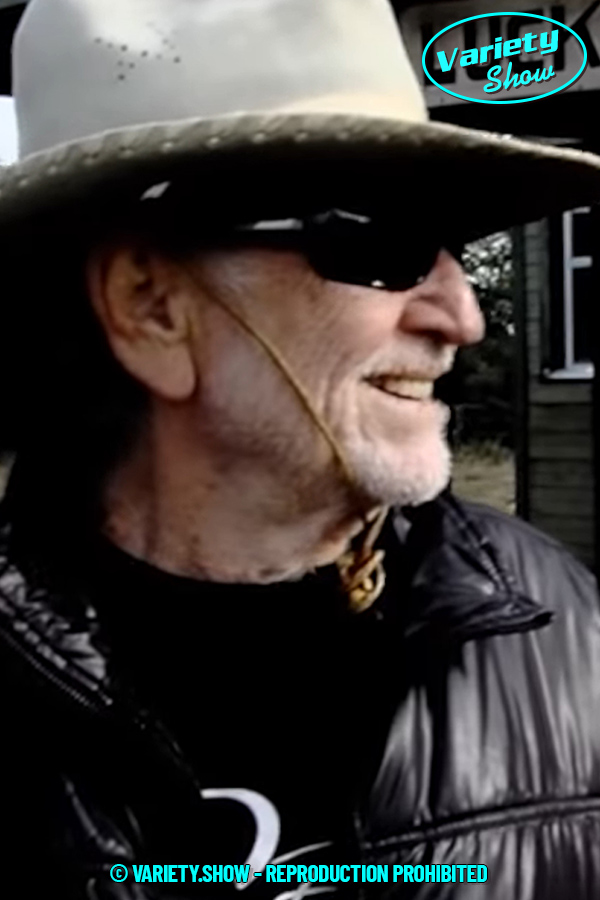 Nelson pays tribute to the horses and mules that served in past wars. They were important friends and played a big part in getting soldiers home safely. Most notable is Sergeant Reckless USMC, a horse that completes over 50 missions in various wars.

The entire video is beautiful and edits in new and old footage of Willie Nelson. His speech at the beginning of the video was a poignant and emotional look into his heart.

Outside of the title song, the entire album is good. It is classic Willie Nelson, including a remix of one of his old hits. Check out ‘Ride Me Back Home’, but prepare some tissues.