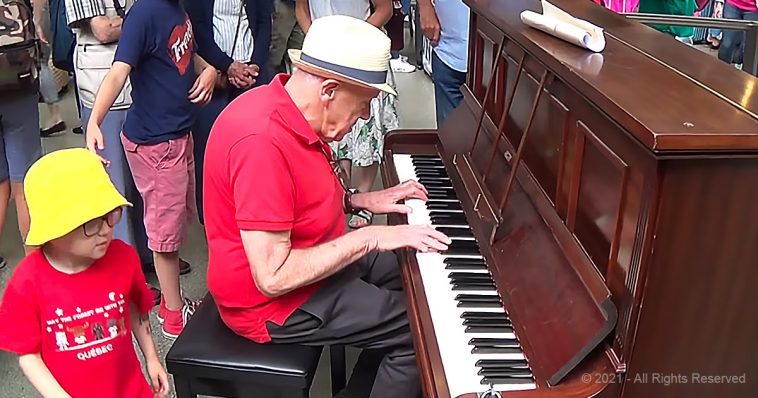 Do you remember the old-time piano players in Western saloons? They have popularized in Wild West movies thanks to John Wayne and Clint Eastwood. Nothing sets the mood like hearing the piano from outside of the saloon.

With a crowd surrounding him, 81-year-old Patrick Hynes brought some of that cowboy magic back. His fast playing was incredible and was truly a tribute to the old West. 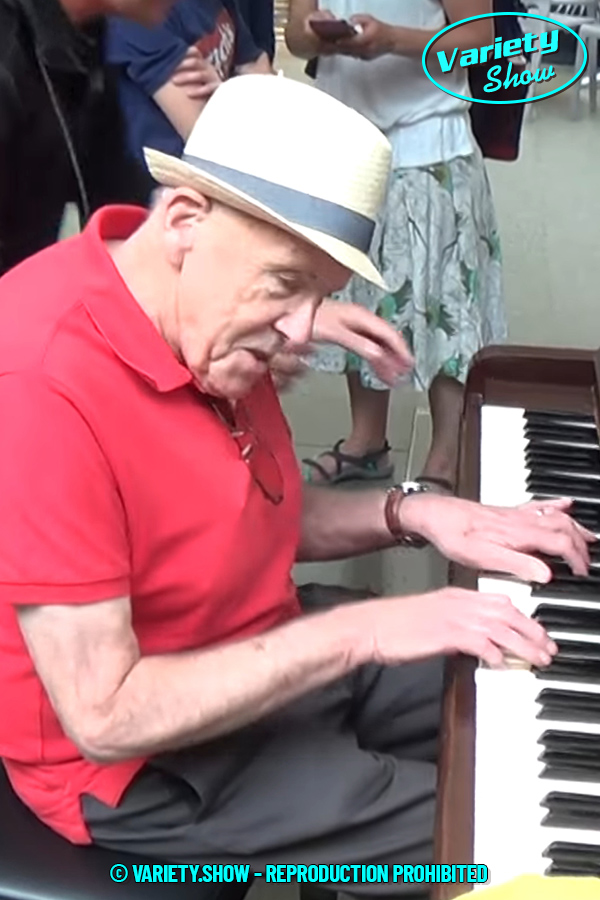 In the movies, chaos would erupt around the piano player and they would keep playing. Hynes brought this same mentality to his performance, as Brendan Kavanagh came in from both sides to play alongside him. At one point you can even see a little kid playing on the piano.

None of that fazed Hynes, as he continued his ditty like the true players of the old West. He concluded his performance to a round of deserved applause, and without breaking a sweat.

This is a follow-up video from Hynes after his previous one went viral. All of his playings are done on the spot without rehearsal. Playing by ear is hard, but Hynes and Kavanagh make it look easy. 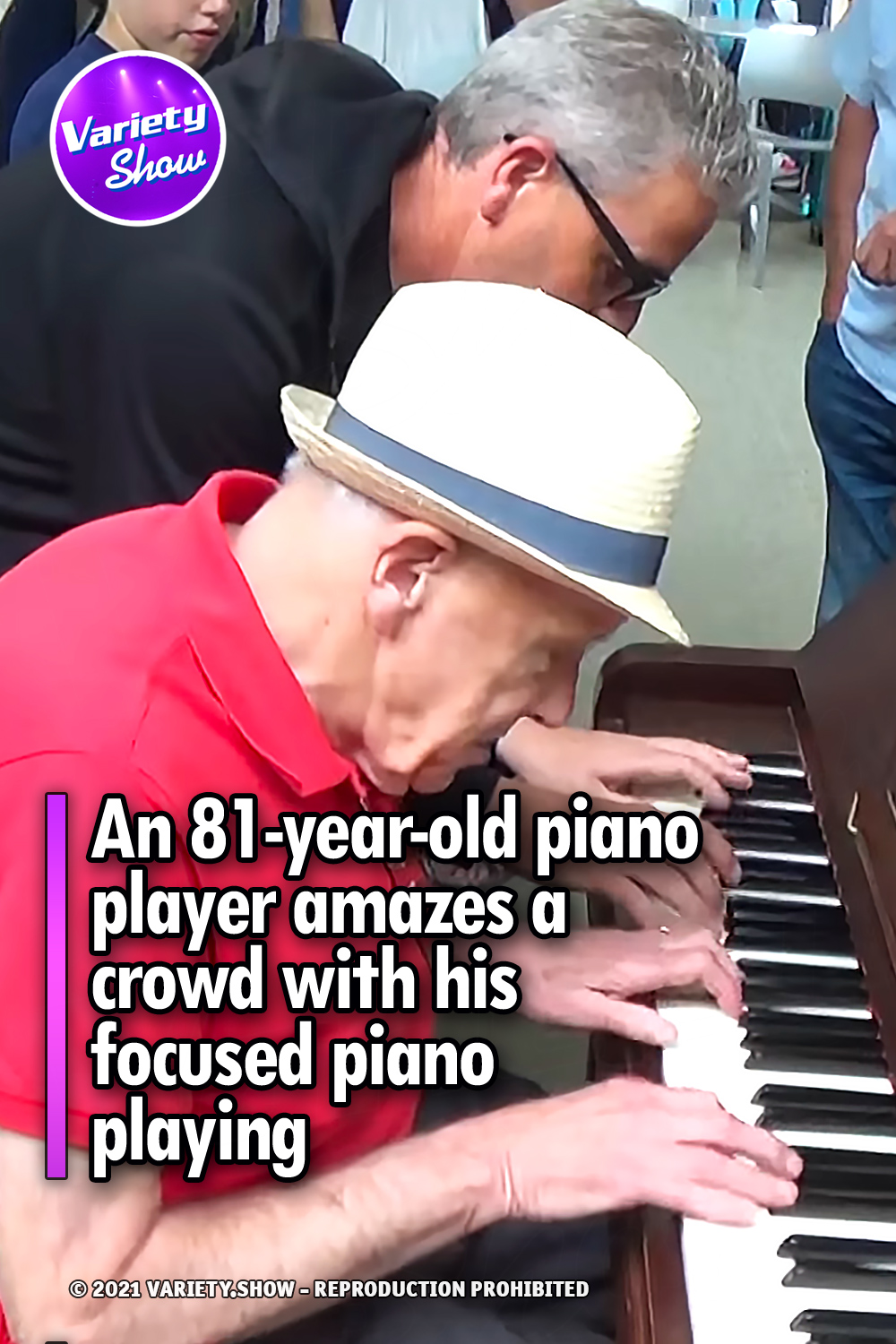