Four-time Grammy winners for King & Country just released ‘Heavenly Hosts’. In under four minutes, they will make you emotional.

If you’re not familiar with King & Country, then ‘Heavenly Hosts’ is a good start. It is the latest track to release from their holiday album A Drummer Boy Christmas. They have already gotten praise for the title track, so this is will only add to their legend.

‘Heavenly Hosts’ leans heavily on the theme of Christmas. It talks about hope, a desire to be happy, and love. 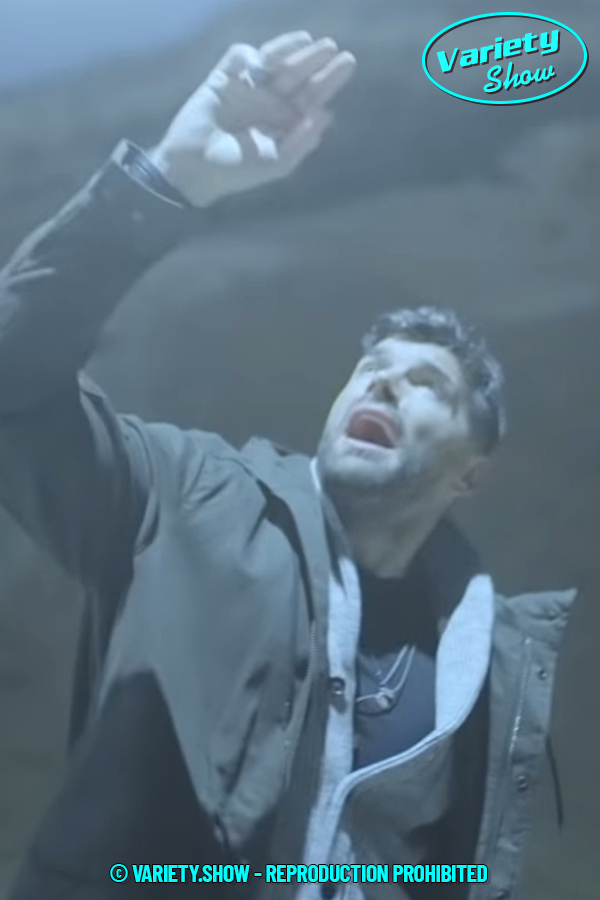 From the beginning of the song, you can already feel the mood it is trying to set. The music is slow, but the actual tone of the song is upbeat. This mix of orchestra and genius lyrics makes for a dynamic combo.

None of this is new to King & Country, one of the most celebrated groups of our time. Their music is always mature and makes you go relisten to tracks to find things you missed.

The group is currently on their wildly successful tour called A Drummer Boy Drive-in. Several states and cities are on the calendar, with a good chance of additional stops at a later date. Take the time to see them, and you’ll have a great story to tell this Christmas.