Even today, the Dean Martin Show holds up. It was full of fun performances, laughs and one of the most recognizable faces in Hollywood.

Dean Martin came down the stairs with the help of two Santa’s helpers. Tremendous applause and waving followed as he took to the stage. And that’s when the music started, and history was made.

Everyone knew he was going to sing a Christmas song, but not THAT song. With the calmest of demeanors, Dean Martin sang the Bing Crosby hit ‘A Marshmallow Christmas’. 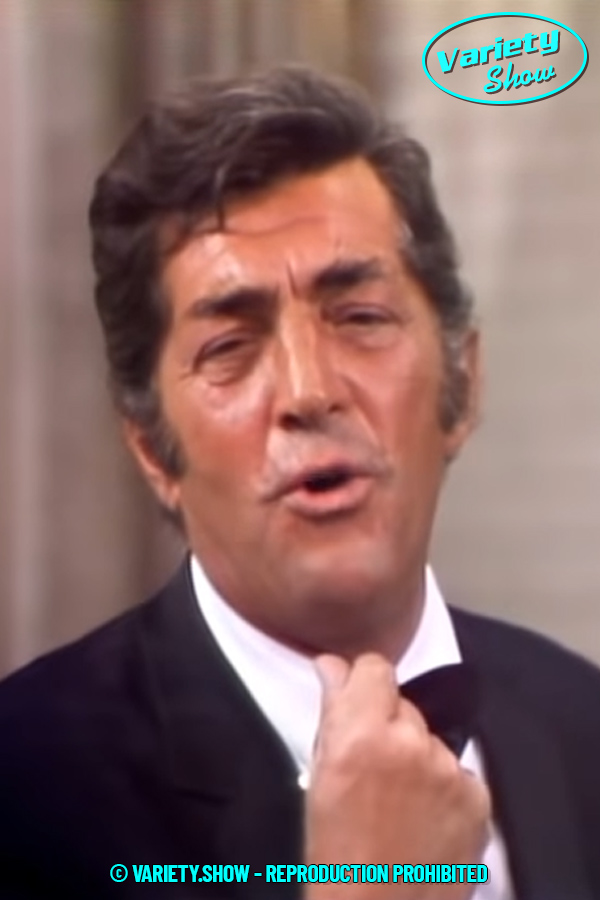 Back then, there was a lot of friendly competition between the big singers of that era. Martin wanted to show the world to hear his version of the song. It was done live and became an instant classic.

Throughout his singing, Martin managed to keep in character. He sold the act well, and his Santa’s helpers were a fantastic compliment.

There is still hot debate about who had the best version of ‘A Marshmallow Christmas’. Leave it to a Rat Pack member to casually sing one of the greatest Christmas songs of all time and make it a classic – without even trying. That is the talent of Dean Martin, that that is why he’s a legend.