A simple duet turns into a special tribute on The Waltons. Their version of ‘I’ll Fly Away’ is one of the sweetest things you’ll hear.

The Waltons is a family drama based on the television movie The Homecoming: A Christmas Story. CBS took the same characters from the movie and gave them a full series. It was a risky move but paid off big time.

The mood is what separated The Waltons from other television shows. It was a drama but went more for sweet storytelling rather than shock value. 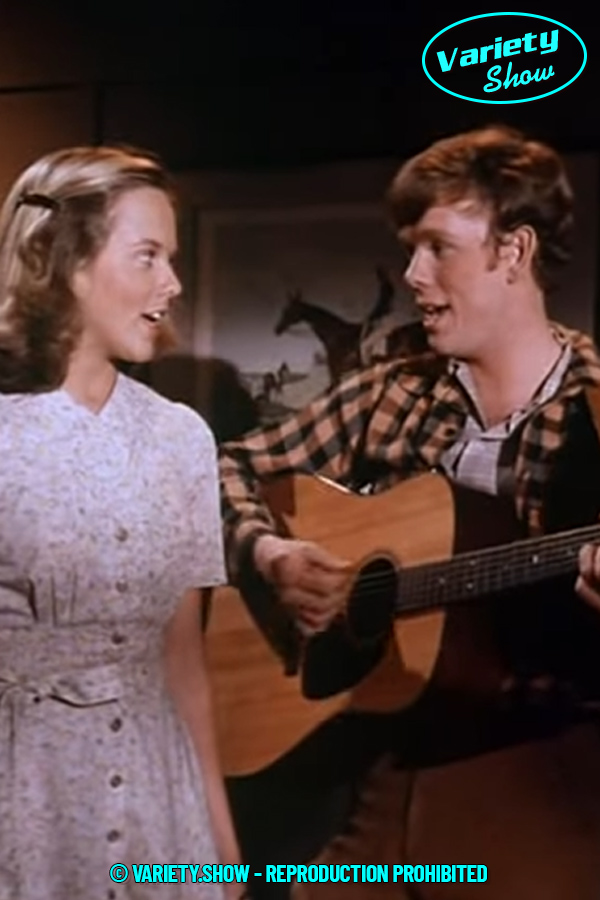 As one of the biggest shows in the ’70s, The Waltons would often experiment with characters and storylines. The episode that has stood the test of time is called The Heartbreaker. With just a guitar and a loved one, Vanessa and Jason performed ‘I’ll Fly Away’.

It was perfect because it seemed like they were learning to sing together for the first time. What followed was a brilliant montage with the usual Walton flair.

There can never be enough ‘feel good’ shows on television. The Waltons were part of an era where family-friendly television was at its peak. If this is what family is about, then love is quite a beautiful thing.