The U.S. Navy Band has enough talent to fill an entire arena. Watch as they delight the crowd with ‘Silver Bells’.

Fans have always loved the upbeat tempo of ‘Silver Bells’. It is a quintessential Christmas song that puts you in good spirits. If you asked someone to pick their favorite song of the season, ‘Silver Bells’ is top five.

When Cory Parker and the U.S. Navy Band took on the song, they had big shoes to fill. Everyone knows and loves the Bing Crosby version that is played regularly on the radio. 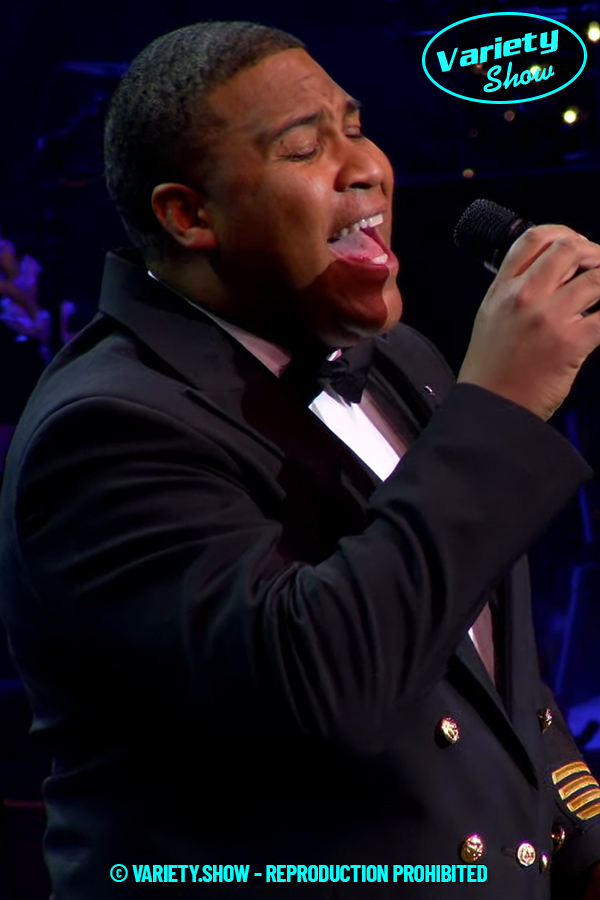 Cory took the stage with confidence, with the full musical talent of the U.S. Navy Band. But this performance was a little bit different than the rest that occurred that night. Singing along with Cory was his own set of backing vocalists.

The all-female quartet stepped and smiled, entertaining the audience with great singing. Their vocals were strong, giving the entire song a very authentic feeling.

Hopefully, this won’t be the last time fans see this group on stage. Hearing ‘Silver Bells’ always prepares people for Christmas. With the U.S. Navy Band, now it can be done with a flair for years to come.