Hearing ‘Amazing Grace’ on this level changes your life. If that statement sounds hyperbolic, then sit down and watch this amazing video.

Imagine waking up and finding out that Jonathan Antoine has released a new song. You hear ‘Amazing Grace’, and it blows your mind. Now imagine finding out that it was the 10th song on his brand-new album ChristmasLand.

You already know an album is top-notch when an artist can release song number 10 of 12 as the first single. If ‘Amazing Grace’ is the song that brings people to the album, then the rest will be the icing on the cake. 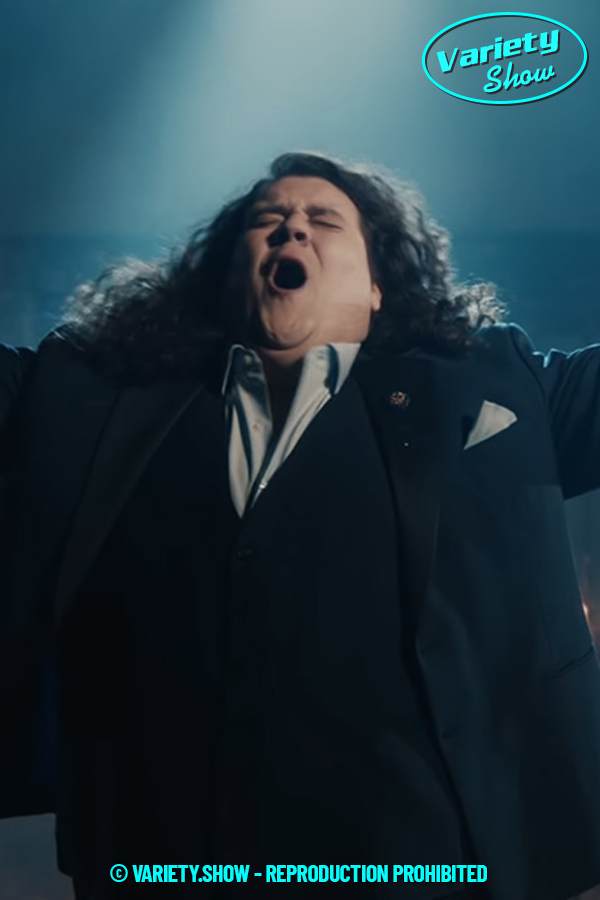 This is the current thought process of the millions that have already seen the video. It’s well-edited and choreographed, and features the talents of Naomi Weigand. Her angelic dancing was the perfect companion to the powerful voice of Jonathan.

It’ll be interesting to see which song from ChristmasLand is next for release. If it is anything like ‘Amazing Grace’, then expect the star of Jonathan Antoine to skyrocket.

Jonathan Antoine was only 17 when he surprised the crowd of Britain’s Got Talent. He is still the youngest tenor to have a #1 selling Classical album. With Christmasland, he will enter the history books once again.