After their last song went viral, it looked like Home Free would cash in on more comedy themed videos. They proved everyone wrong by releasing one of the sweetest melodies of the holidays.

Their new album is called Warmest Winter, and this video is about the title track of the same name. The all-vocal country band is still going strong, and this may be one of their best songs yet. Instead of a fast-paced comedy with Santa, Home Free is aiming for your heart.

They go right for the feels at the start of the video. It opens with the lead singer staring at a picture of his grandma. 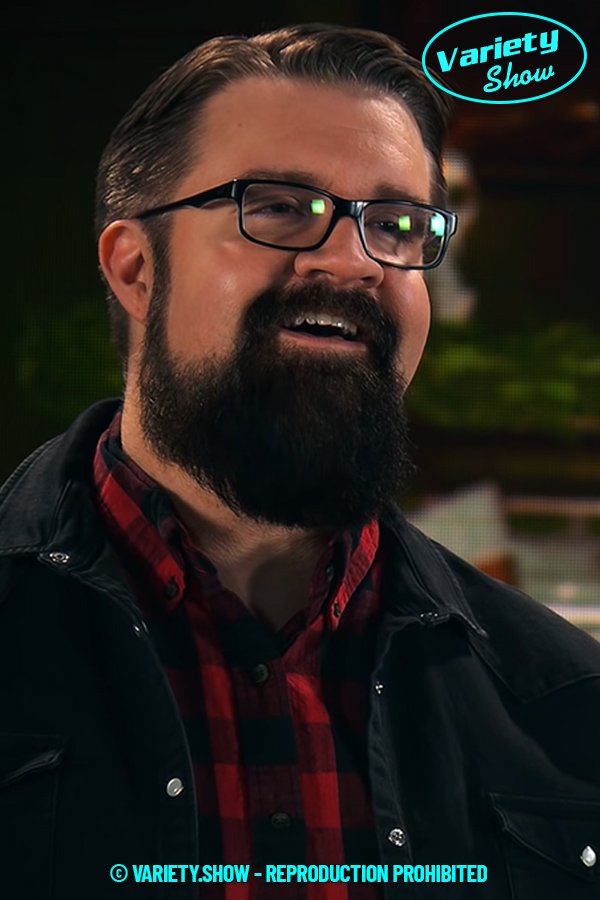 He turns the picture around, and the rest of the group walks into the room. From that point on, it is verse after verse of tear memories. The song really touches on the importance of family during the holidays.

No special camera tricks were used, and the background really matched the tone of the song. If Home Free was trying to make viewers cry, they accomplished it quite easily.

With the ‘Warmest Winter’ now reaching millions of people, Home Free will once again be the talk of Christmas. They deserve the attention, and will hopefully pick up an award. This is a diverse group of talented singers that continue to get better.