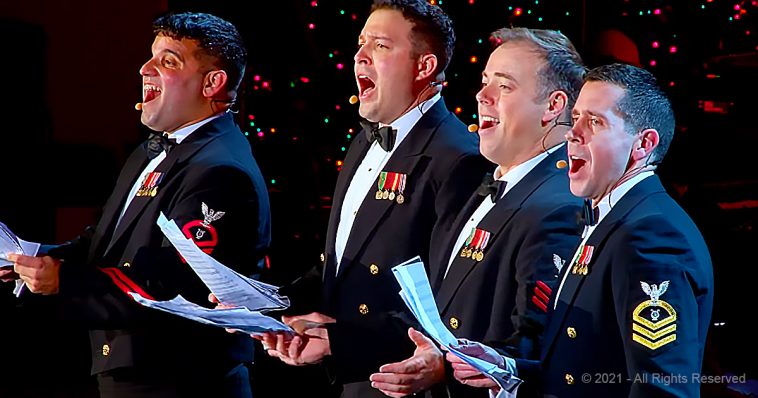 When the Sideboys put on a Christmas show, it is unlike any other. The U.S. Navy Band’s delight comedy was the perfect way to show off their singing skills.

If you like variety shows, then you’re missing out by not seeing the Sideboys live. They are a U.S. Navy Band that specializes in entertaining the audience. With the ’12 Days of Christmas, they wasted no time in showing their top-shelf talent.

The show starts with three servicemen bantering about their lost comrade. Without him, they can’t start the show since he has sheet music. 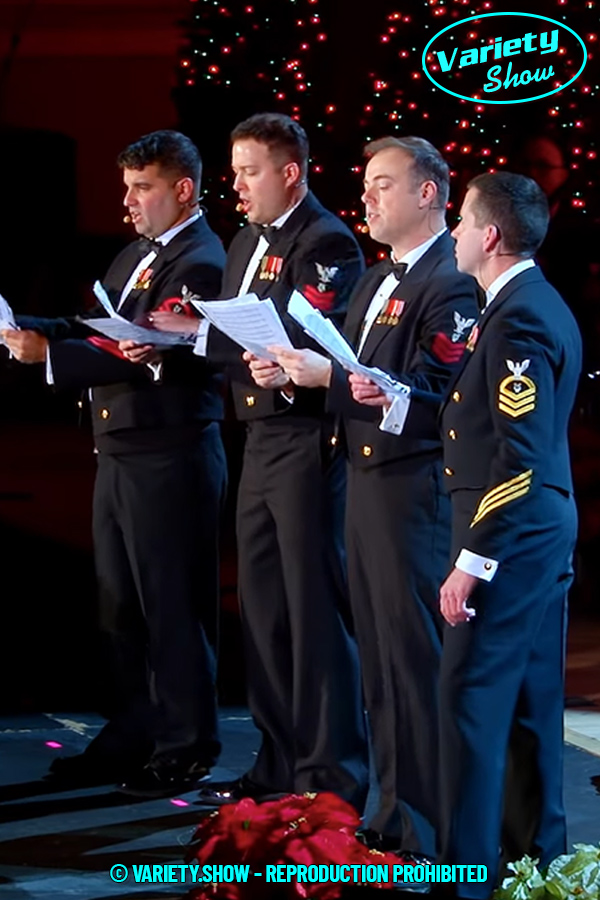 To buy time until he arrives, the group puts on a hilarious skit. It is similar to an Abbott & Costello routine, right up to the point it is interrupted by the lost Sideboy member. He comes running through the audience with the sheet music, only to eventually trip and fall.

All of this was just to set up the closing act, a comedic take on ’12 days of Christmas’. They alternated lines, had awkward pauses, and even sang entirely different songs.

This is just pure entertainment during the best time of the year. With the U.S. Navy Band, you already know its quality content. Watch the video for yourself, and pay close attention to the brilliant comedic timing of the Sideboys. 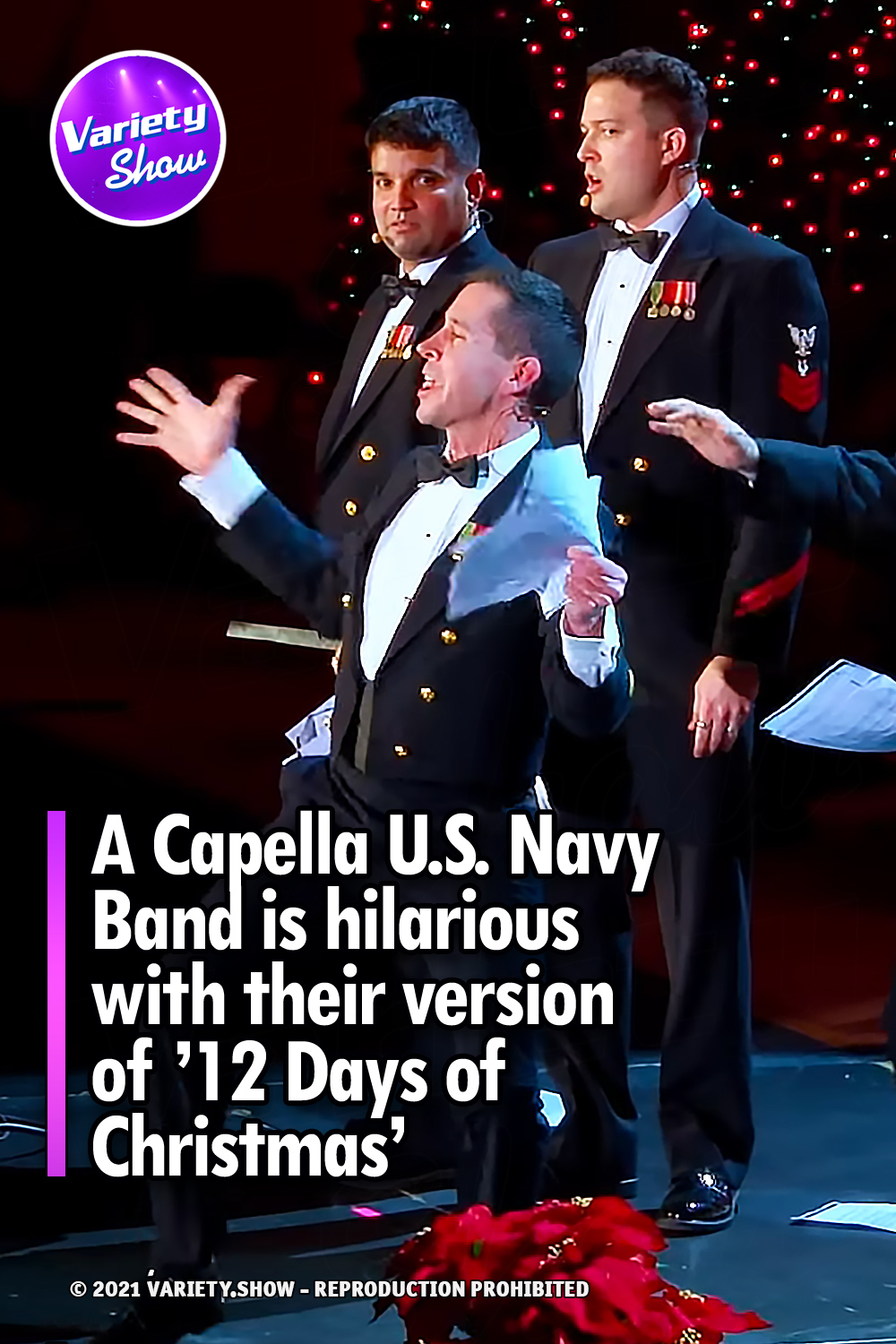