Tori Kelly’s new Christmas album features a duet with Kelly Clarkson. You don’t want to miss this once in a lifetime rendition of ‘Silent Night’.

A new Christmas season means a new version of ‘Silent Night. Even if you’ve heard a million covers, this is one version that shouldn’t be missed. Kelly Clarkson and Tori Kelly team up to bring the entire house down on Clarkson’s daytime show.

When the music starts, the feeling in the room is mellow. The beat is more up-tempo, and serves as a way to prepare the audience for the power of the two singers. 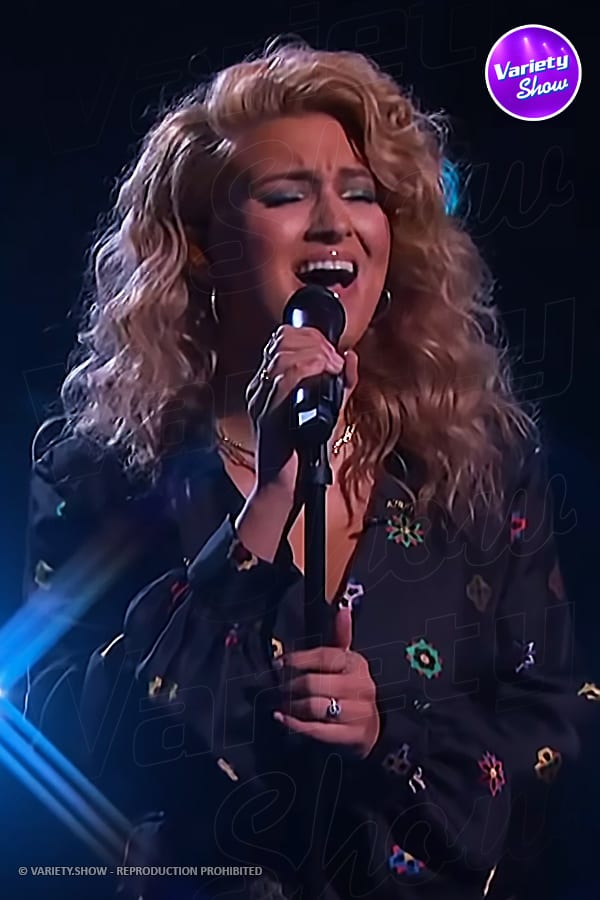 Tori Kelly delivers the first verse using a soft tone. The second verse comes, and Kelly Clarkson turns it up to a 10. Tori smiled, and used her next few lines to show Clarkson that she also has some pipes.

Next thing you know, the audience is getting treated to two powerful voices at once. It was incredible, but never over the top.

There are debates still trending about the ‘Silent Night’ performance. No one can claim a clear winner on a song that captured the heart of millions. If you stop and look at the audience, then everyone that attended the live performance was a winner.