Prepare for a long night of crying after watching this mother and son duet. The song ‘Have Yourself A Merry Little Christmas’ has never sounded so good.

Musical talent runs in the Rabjohn family. After talking about the talent of his mother for years, Rabjohn finally let the world see what the big deal was. At first, it looked like a sweet mother and son video about their bond.

And then, out of nowhere, an incredible female voice filled the room. It was unexpected, and caused more than a few people to do a doubletake. 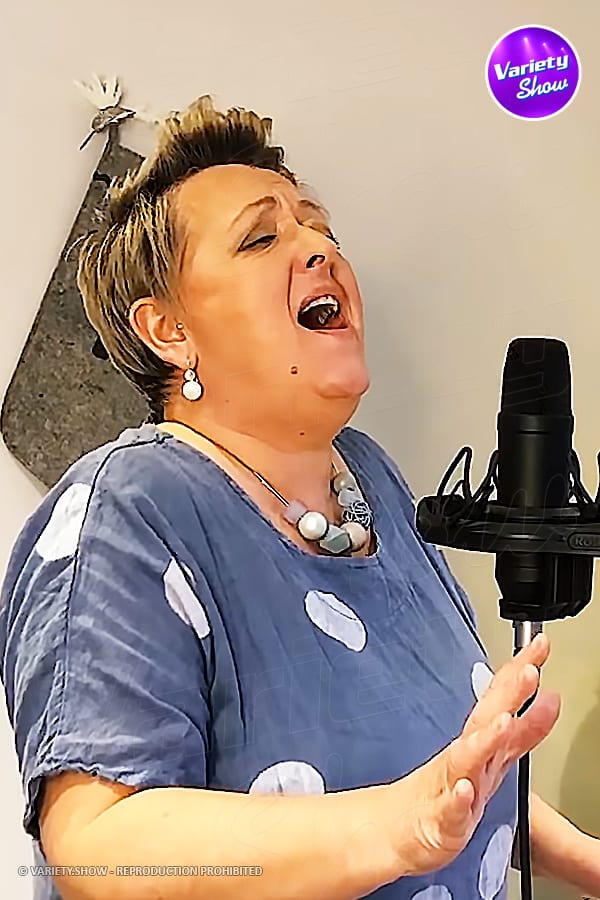 The most amazing thing about this singing performance is the song selection. Both of them did justice to ‘Have Yourself A Merry Little Christmas’. It’s a short but sweet song to show off the power of their voices.

Immediately after the video was uploaded, Jordan was asked for more collaborations with his mom. They have already obliged, with a promise of many more on the way.

Rabjohn created a video that matched the touching emotions of the song. With clever editing to show their personal notes to one another, it really hit home with a lot of viewers. Song and all, this is a relationship that will last forever.