Videos like this don’t come out often enough. Mariah Carey turns ‘Oh Santa!’ into a beautiful spectacle of lights, glamour and fun.

Mariah Carey announced that she would be remaking her holiday classic, ‘Oh Santa!’. That news alone was worth a few million clicks on social media. But the real story is the addition of two extra divas in a star-studded video.

Mariah Carey is on equal standing with Dolly Parton as the Queens of Christmas. Fans always expect something special from them each year, and they always deliver. 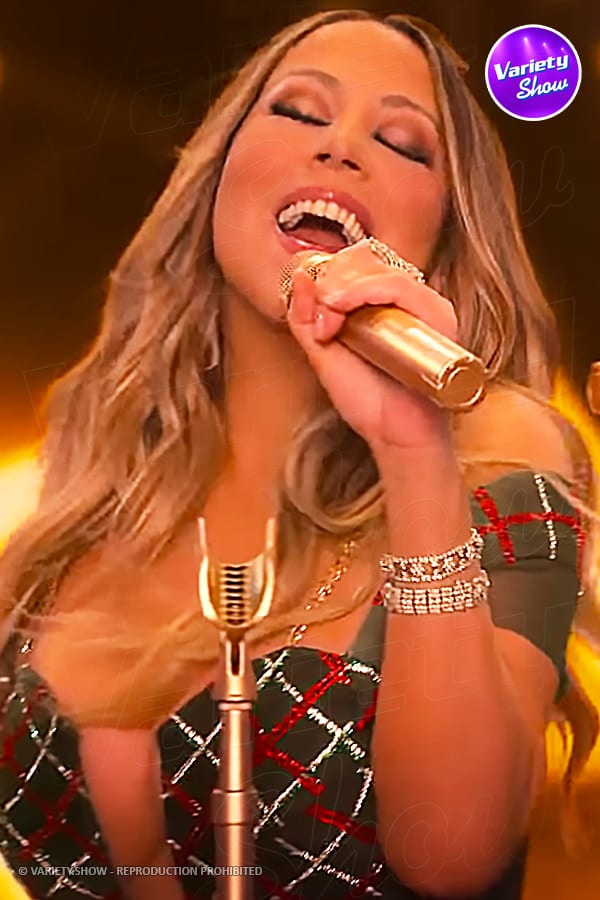 For the remake of ‘Oh Santa!’, Carey invited Jennifer Hudson and Ariana Grande to the set. It was a beautiful mashup of three fantastic voices from different singing generations. Carey didn’t stop there, and went all out with the costumes, set design, and musical production.

The video has already broken viewership records as people scramble to see what the big deal is. After three minutes, they realize that Mariah Carey is back, and better than ever.

Debuting in 2010, ‘Oh Santa!’ was the highlight song of Carey’s second Christmas album. The composition and style of the song was a fun departure from more traditional holiday music. With the release of this remix, here’s to hoping that Mariah Carey is back for good.