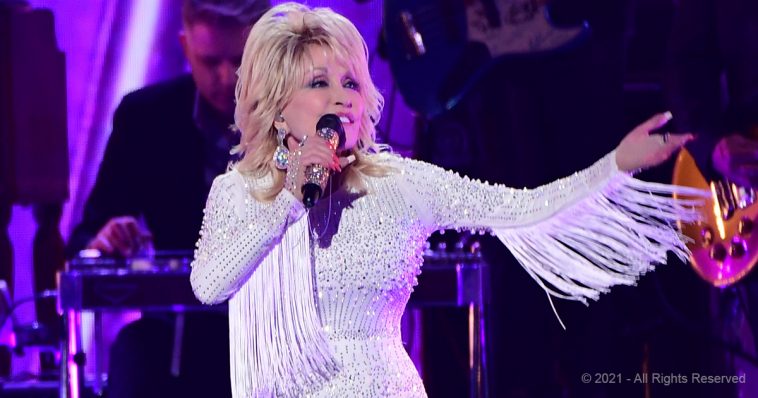 The signature voice of Dolly Parton was on full display in her latest special. She didn’t hold back, and it led to her best performance of the year.

There are Christmas specials, and then there is A Holly Dolly Christmas. For one hour, the world got to see the true spirit of the holidays. It was a great spectacle that showcased both the old and new music of Dolly Parton.

The standout song for the night was ‘I Still Believe’. Dolly was backed by a choir in the thrilling closing number for the night. 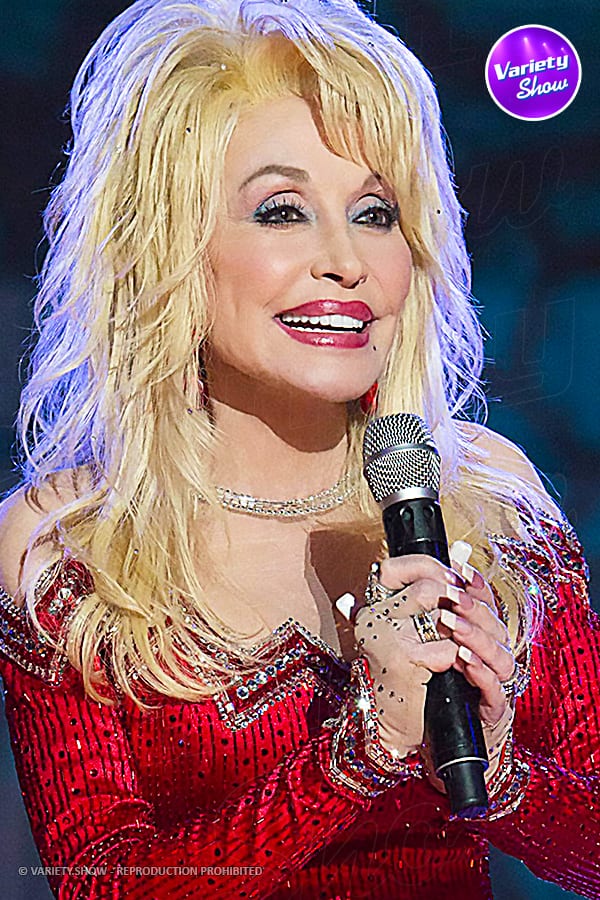 If you’re not familiar with ‘I Still Believe’, then close your eyes. Listen closely to the lyrics, and within one verse you’ll see why Parton is a musical genius. Her writing skills are known throughout the entire music industry.

Viewers that missed the original airing on CBS can watch it through streaming services. A Holly Dolly Christmas is appointment viewing tv, so gather the family.

Along with the singing, Dolly mixed in some storytelling and hymns. It was a one-woman show with the biggest star in the world. If you enjoyed the music, then check out the album ‘A Holly Dolly Christmas’. 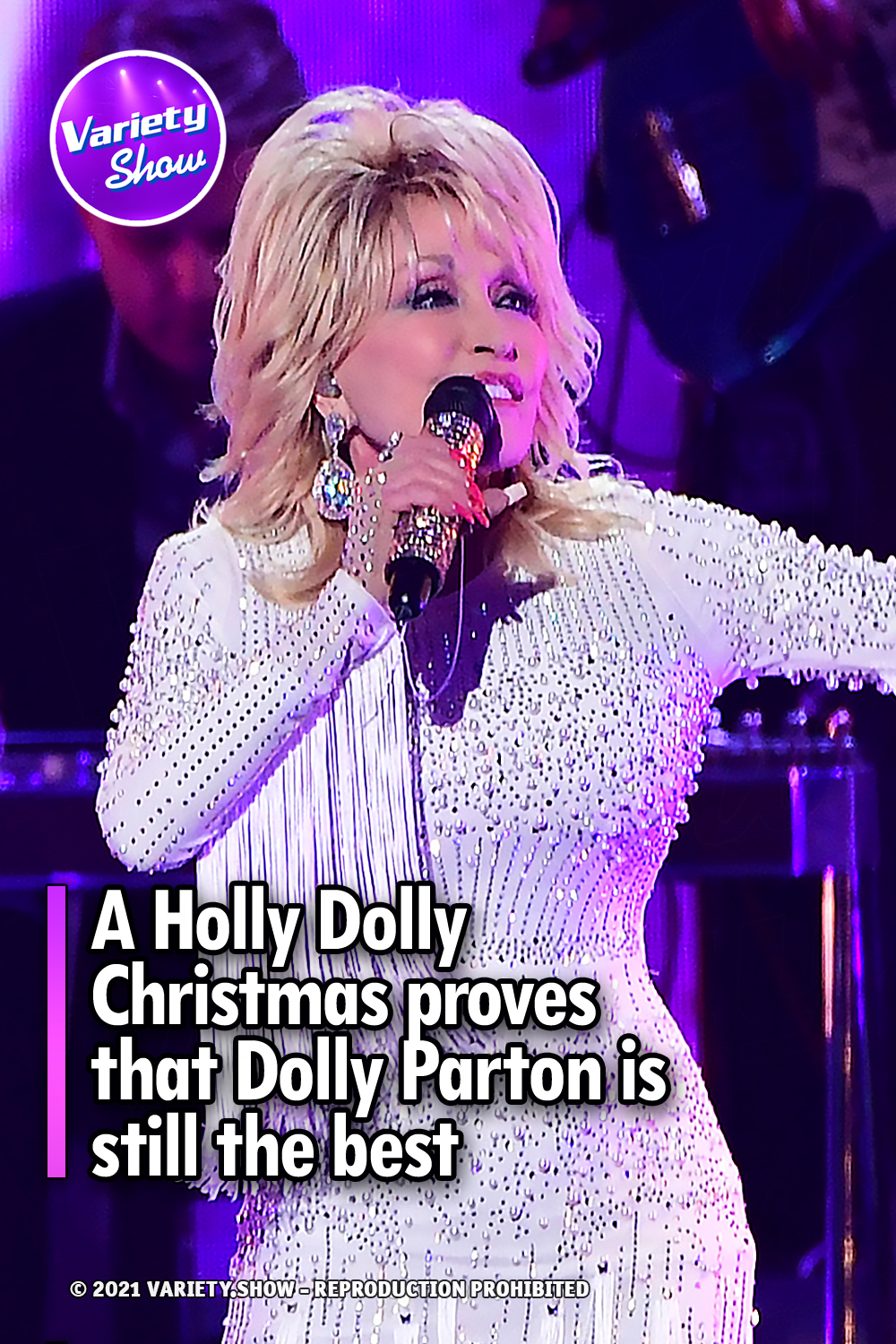