When you hear this song, it will change how you view the original source. Originally known as a simple poem, ‘In The Bleak Midwinter’ aims to charge your emotions in a different way.

The release of the album ‘A Drummer Boy Christmas’ is a big deal for two reasons. Firstly, it shows the longevity of the group for King & Country as a duo. Secondly, the release of the best song on the album came with a short, but sweet video.

Once you watch the story lyric video for ‘In The Bleak Midwinter’, you’ll be in tears. It is solemn, moving, and the best rendition of the old poem ‘A Christmas Carol’. 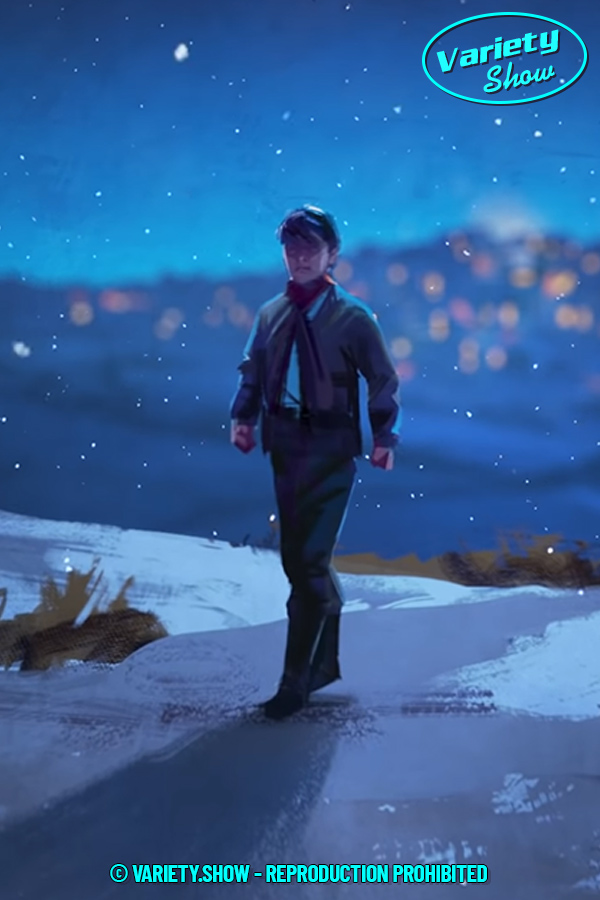 As amazing as the song is, it is only one on an entire holiday album. From beginning to end, the entire album is pure gold. If you tend to shy away from Christmas music, then this is the group that will bring you back in.

As four-time Grammy award winners, this is the type of art that will bring them even more recognition. You can feel the carefully crafted corners of this album, and this one song is only the beginning.

A mini-tour called ‘A Drummer Boy Drive-In’ has been scheduled for King & Country. Some of the shows are already sold out, as anticipation for their excellence is high. If you only see one-holiday band this year, King & Country should be your top pick.