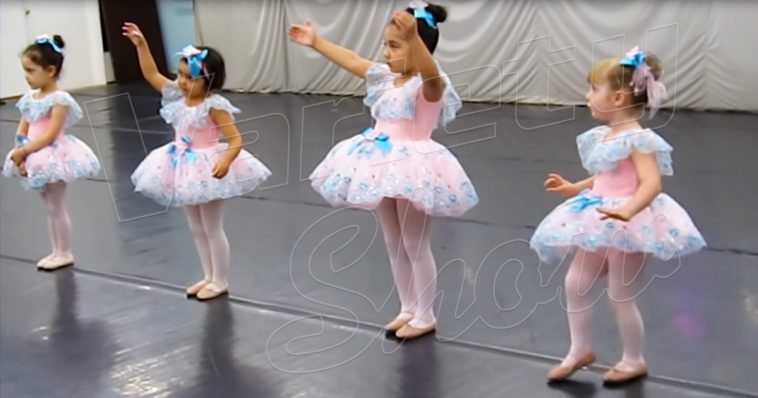 Young ballet student Rianna wanted to show off her dancing skills in her own way. At a recital, she chose to choreograph her own dances instead of dancing along.

After a brief intro dance, where Rianna danced perfectly alongside the other 5 girls, she started diving into her own dance. With an extra spin and a careful walk, she started her own show.

As the next song started, the girls around her started jumping along with the song, but Rianna wasn’t interested in jumping or joining her other dancers in line. Instead, she chose to continuously spin through the song and move in and out of line. 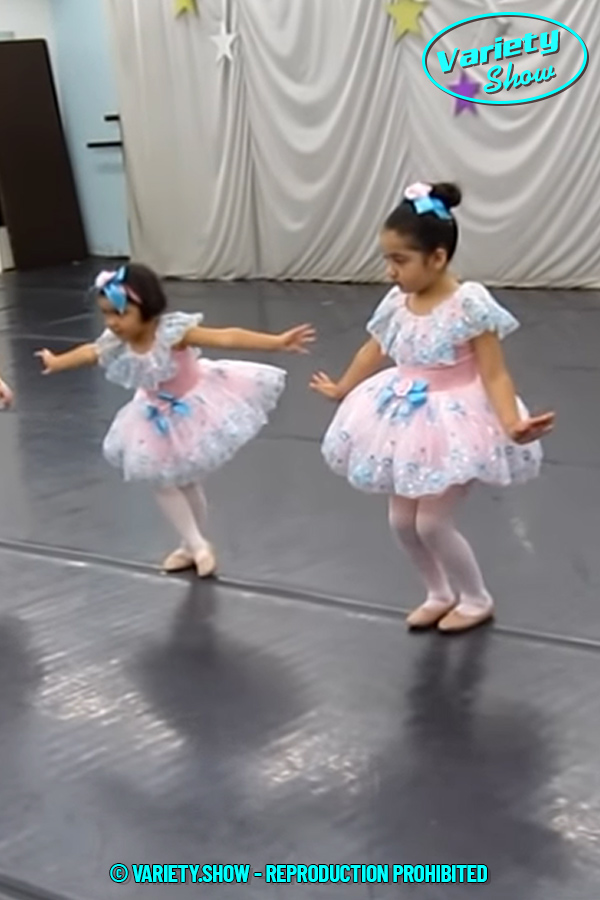 With each new song, Rianna veered off course and worked to steal the show, running around and in front of her fellow dancers. Incredibly, the other 5 girls managed to stay on cue and follow the choreography.

At times, Rianna danced without even music to usher her around the dance floor. Sometimes, the claps of the audience were enough. The dance teachers tried to wrangle her in but to no avail.

The group’s last performance offered some relief. The dance was a freestyle, meaning each dancer could do any moves she wanted. All the girls had to do was a dance to a certain speed, dictated by a moderator. Rianna did much better following this routine. 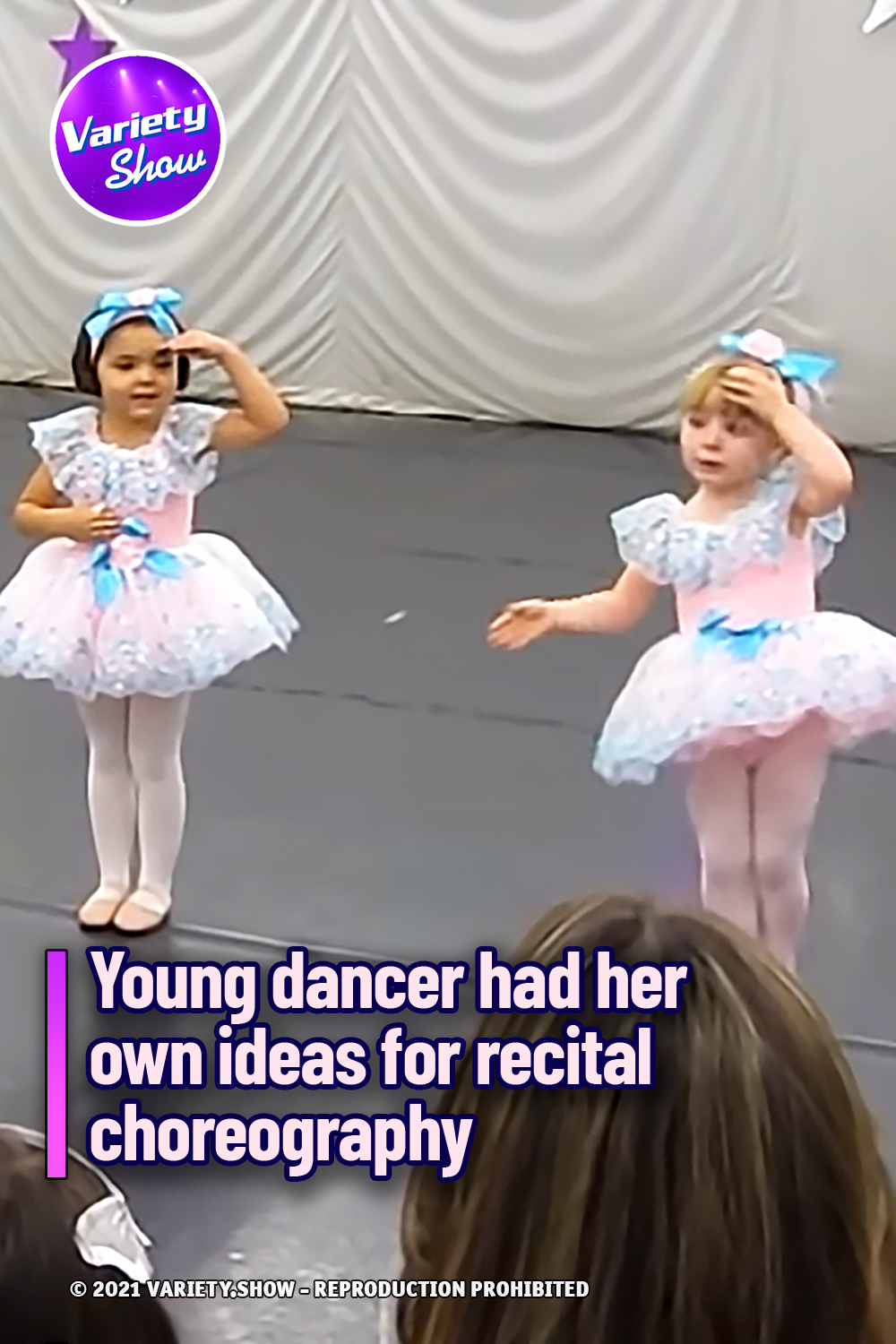