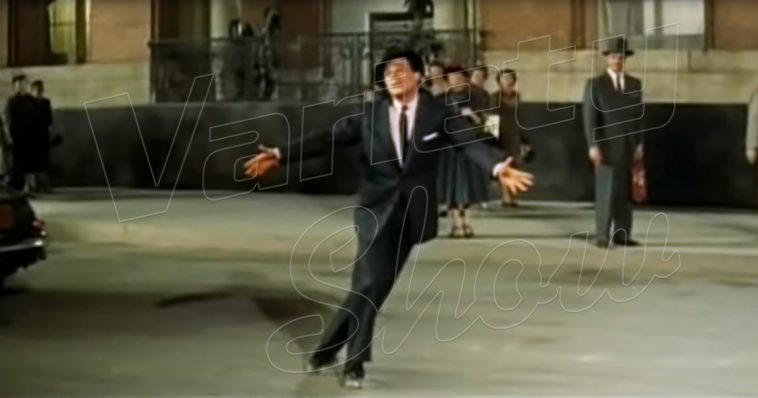 Most everyone knows that Gene Kelly is a great dancer on his feet. Gentlemanly, confident, and striking, he is known for fun, well-executed routines. But not everyone knows Kelly can do the same on roller skates.

The movie scene in Its Always Fair Weather opens up with Gene Kelly rollerskating out of a building and around a sidewalk. It appears he is looking for someone. Then, he breaks the fourth wall.

All of a sudden Kelly is whistling and carving smoothly across the sidewalk in the roller skates. Before long, his smooth, classic voice is belting a love song out. “Why am I feeling so good? Why am I feeling so strong?” sings the strong voice. 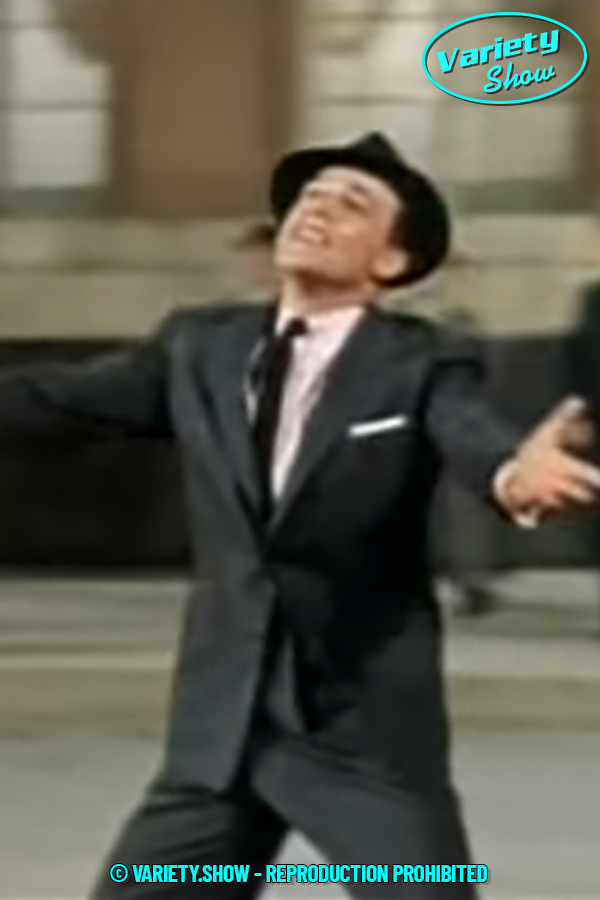 As the song continues, Kelly’s footwork gets more impressive. He starts skating sideways and backward on the sidewalk, gazing up at the city’s buildings. He seamlessly hops off of the sidewalk and into the street, moving quite fast.

But the show really starts when Gene stops in front of a window display and a crowd grows around him. “She likes me so, so do I,” he sings with charm. Then, Kelly starts tap dancing while still on his roller skates. He is stable and confident as his feet move shockingly fast.

The remainder of the routine mainly consists of traditional tap dance movies intertwined with impressive tricks. At one point, Kelly pretends to run on the skates. At another, he alternates between the road and sidewalk. He ends the routine in the middle of the street, with a crowd forming a huge circle around him, acknowledging the fourth wall again. 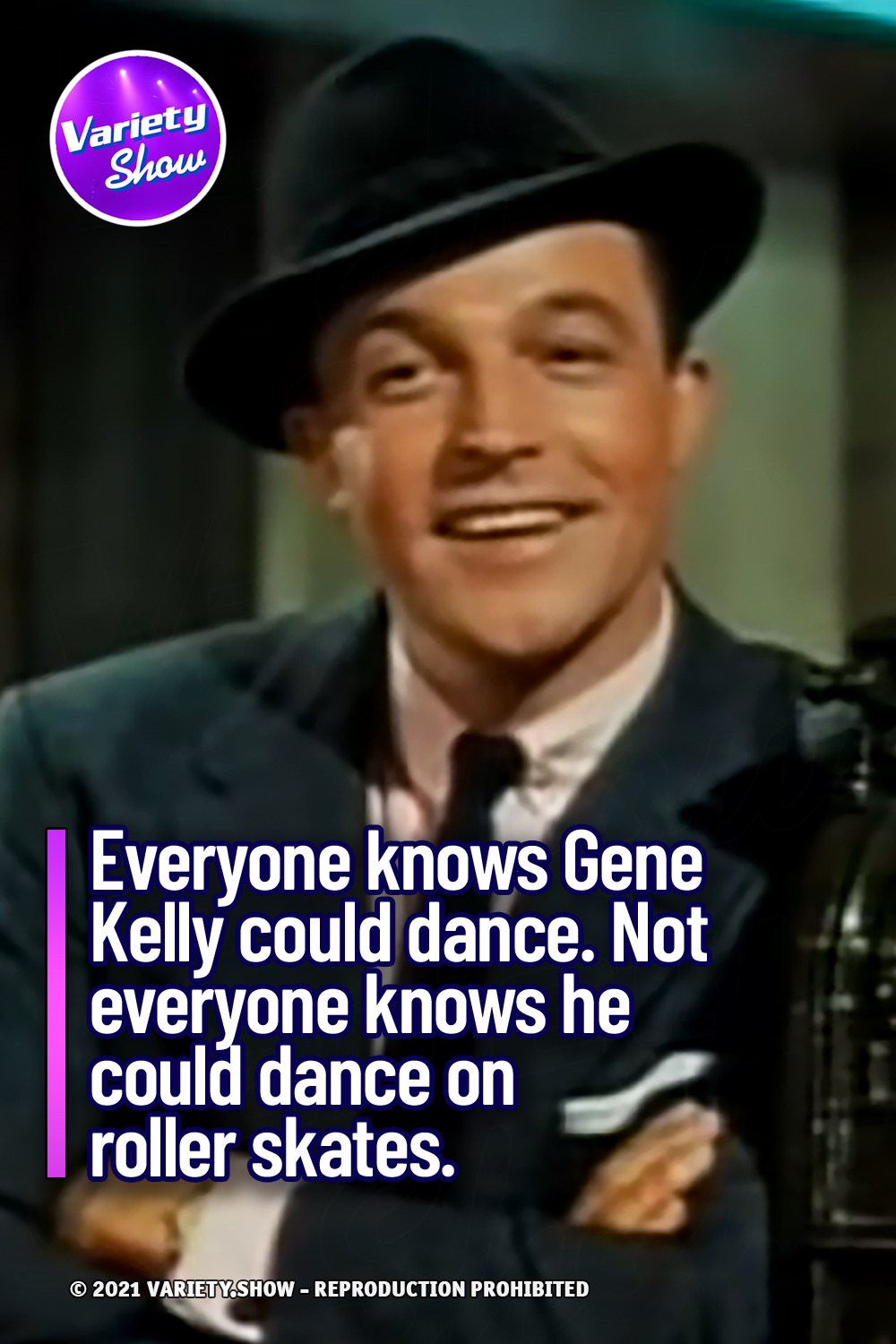