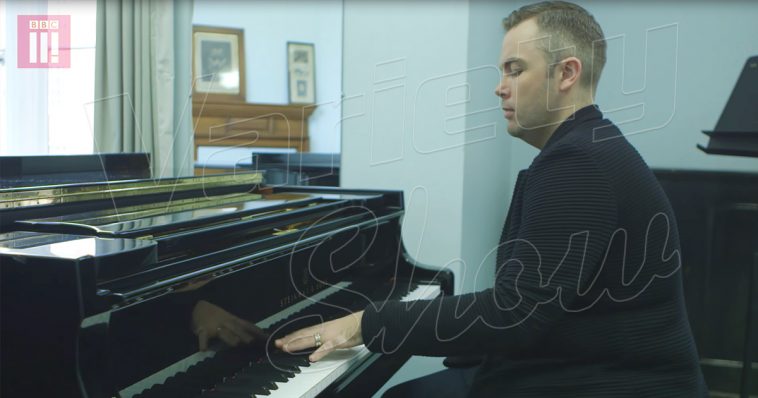 The only one-handed concert pianist in the world, Nicholas, fell in love with music when he was very young. Since then, he has worked hard to overcome the struggle of his disability and the doubt it gave other people about his talent.

“I remember the moment music came into my life,” said Nicholas. “I saw a friend of mine playing a wonderful performance of Beethoven in our school assembly, and I just absolutely fell in love.”

He got his own keyboard at 4-years-old. He would practice up to eight hours a day trying to master the beautiful instrument. He got so good that one time his dad thought his playing was the radio. 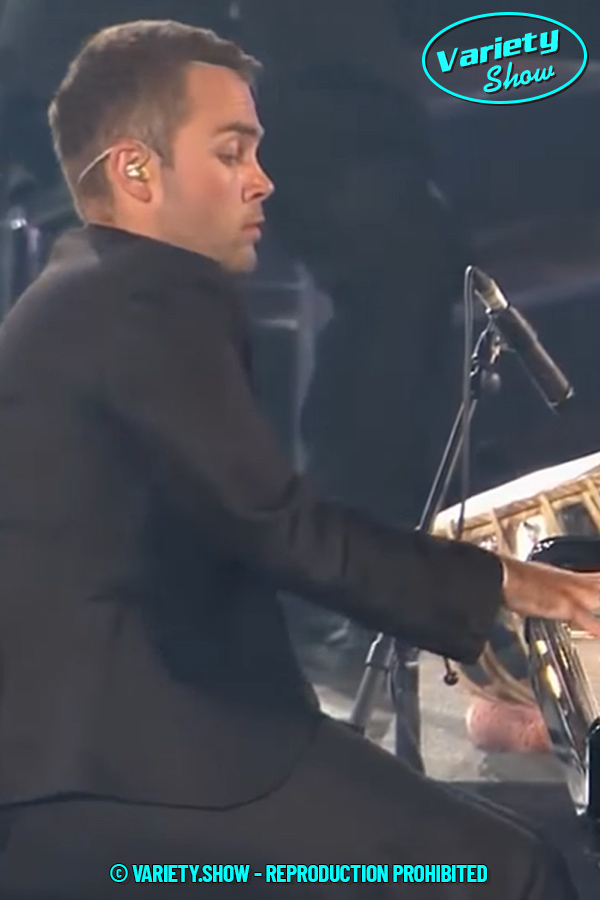 Because Nicholas is one-handed, succeeding in the music industry was a struggle. He was rejected from music school and many people doubted his ability to play before hearing him. Others just told him he wouldn’t be able to make it as a concert pianist.

This made him feel like he had his dream taken away from him. Regardless, Nicholas kept playing as much as he could. Then, Nicholas was invited to play alongside Coldplay at the para-Olympic closing ceremony. Today, Nicholas is the only one-handed concert pianist in the world.

“Music has helped me so much with my own struggle in a way. You know, it’s really helped me overcome my disability and that really is the power of music,” he said. “You’re going to have these moments when somebody thinks you can’t do it and if you believe you can, then absolutely go for it.” 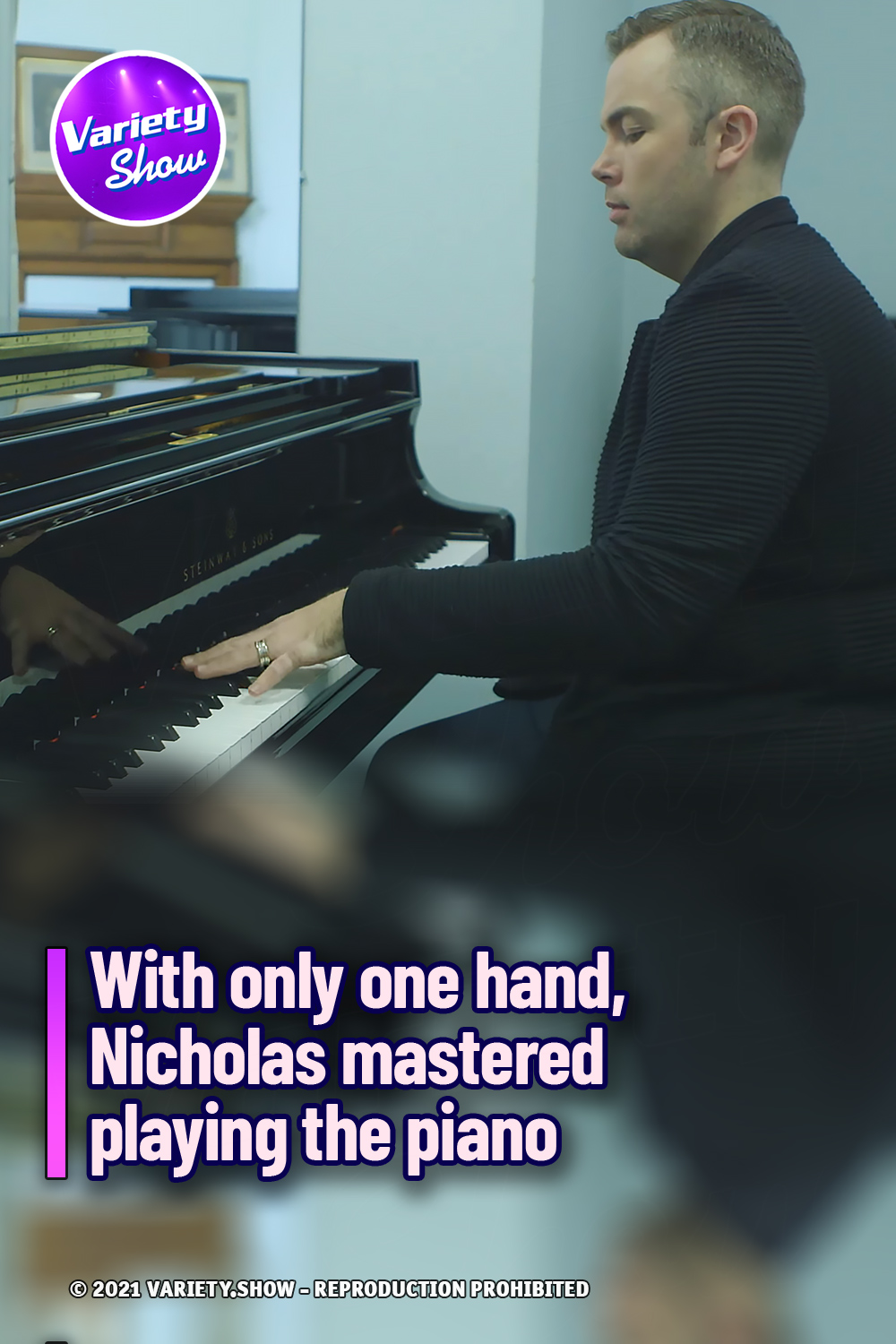