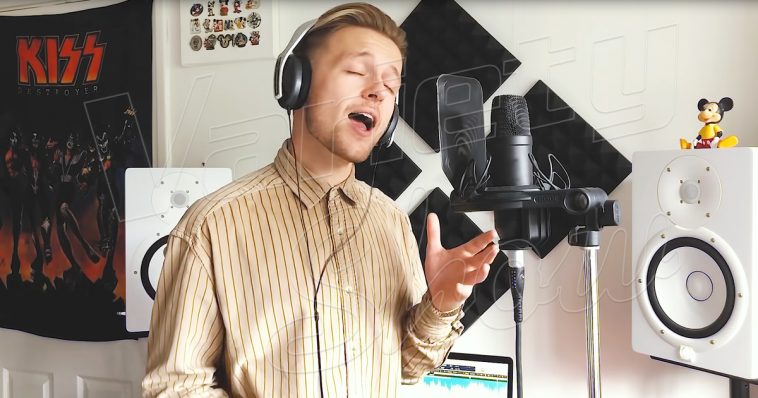 UK Musician Jordan Rabjohn asked his mother to join him to sing one of the most popular songs of all time, “Hallelujah.” The duo did the song justice and more, as their voices melted together and brought new qualities to the song.

His mom smiled, laughed, and lit up at his voice while he covers the first part of the song next to her. Then, she took over. Her deep, smooth vocals contrasted and complemented his higher ones well.

For certain lines, they harmonized together. Their voices combined well, creating a depth to the song that fit the timbre of it well. But, they also let both of their voices have plenty of time to shine throughout the whole song. 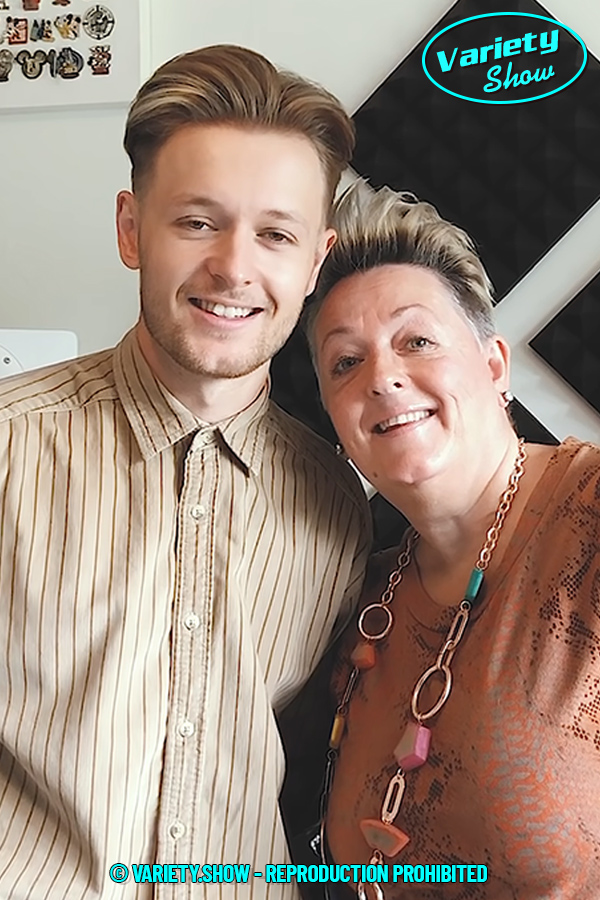 At times, they each added their own personality to the song. Jordan layered in rough vocals while his mom brought certain operatic qualities to the repeating “Hallelujah.” They kept the songs classic, emotional feeling while also making the cover their own.

The pair decided to record the duet after so many of Jordan’s fans requested it. The comments were full of more suggestions for his mother to join him in singing. “I Will Always Love You” requested one viewer. Another asked for “Shallow.”

The final frame is of mom and son standing together, smiling, surrounded by sound equipment, a Mickey Mouse figurine, some enamel pins, and a Kiss poster. They looked proud of their duet and happy to be working together. 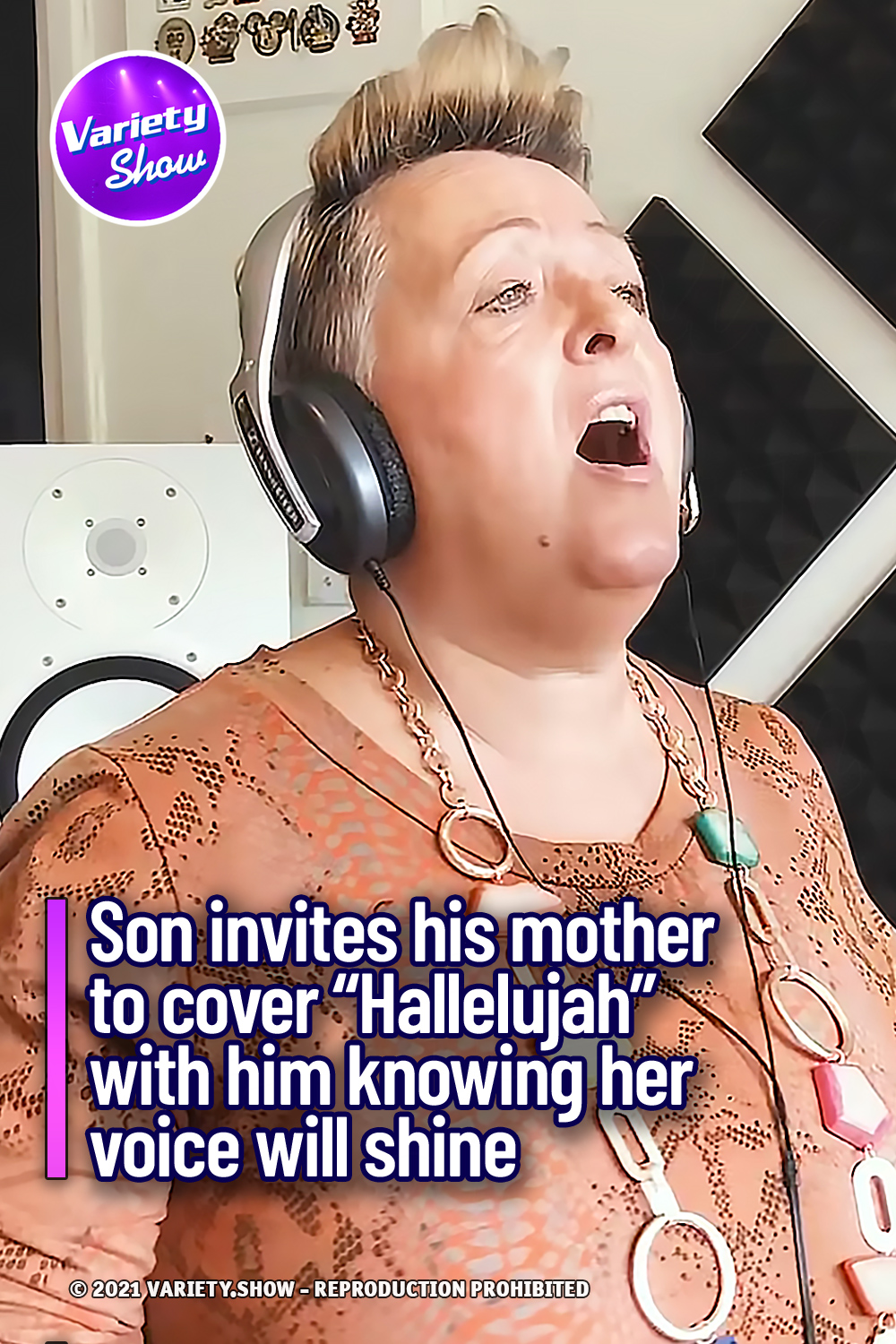