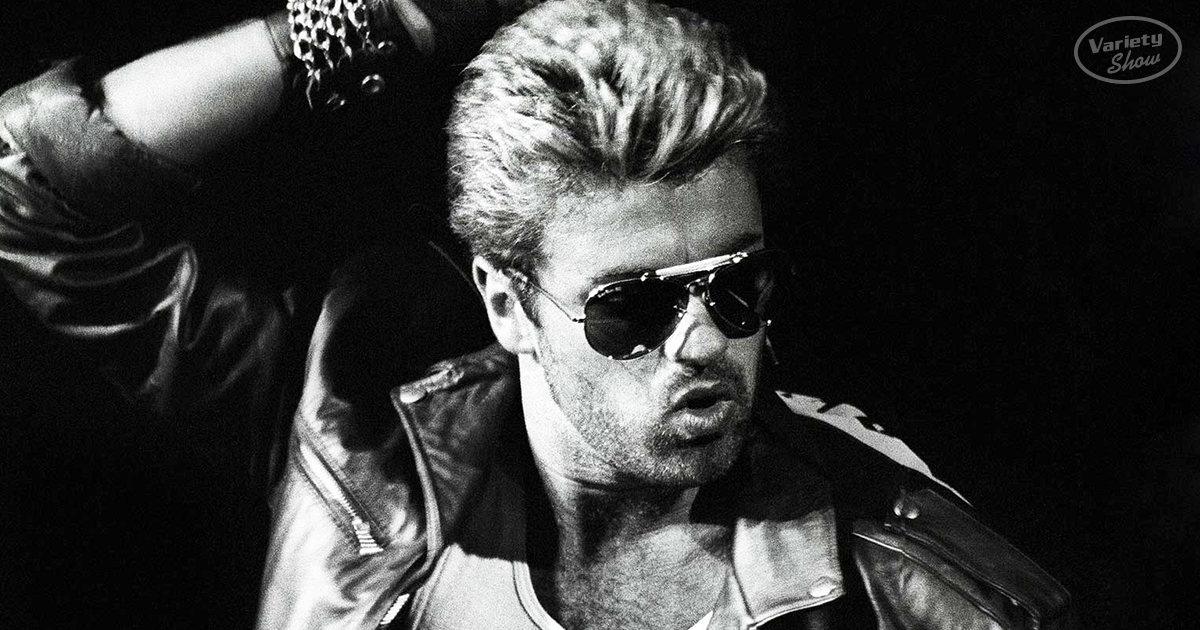 When one looks back at the 90s, you’ll notice that just as fervent as the competition was amid the charts, so was it active when it came to music video production. Legendary directors emerged. Trends were set, and the future of music evolved. Here’s a look at twenty music videos that shaped not only music in the 90s, but popular culture itself.

“Crush With Eyeliner” by R.E.M.

Spike Jonze was responsible for some of the greatest video hits of the 90s. His work on “Crush with Eyeliner” featured Japanese teenagers dancing and mimicking the lyrics while at one point R.E.M. looked in for a moment.

The world will forever remember the skinhead look sported by Sinéad in this unmissable 90s classic.

The ten-year-old dressed as a bee featured in this Blind Melon video, and the ridicule that followed her dance, became one of the most remembered images seen on MTV, leading to this deeply meaningful song reaching massive levels of exposure.

George Michael’s spectacular video not only featured a cast including stars like Naomi Campbell and Cindy Crawford, but it also benefitted from the direction of David Fincher, who had already put together acclaimed hits for Madonna, Paula Abdul, Billy Idol and Aerosmith.

Eighteen-year-old rocker Fiona Apple certainly knew how to draw attention, pulling in crowds with the controversial video for her hit “Criminal.”

Radiohead’s Thom Yorke wrote this winning track as a means of expressing an inherent paranoia that he felt concerning how people relate to each other. Yorke first toured with Alanis Morissette in 1996, playing “Paranoid Android” as their opener.

The Verve’s megahit not only seized the attention of the world’s music fans but music legends – The Rolling Stones, as well. Their sampling from the 1965 track ‘The Last Time’ caused a royalty dispute that literally lasted twenty-years.

The Smashing Pumpkins had their greatest success with this track featuring samples take from a range of their other songs. The unconventional approach resulted in a unique sound that fans loved, with a coming of age story that everyone could relate to.

The video for this timeless track and icon of 90s rap dropped you straight into a scene ripped from “Mad Max.” Dr. Dre and 2Pac were seen throughout the world, rapping in a desert wasteland thanks to the track receiving massive playtime on MTV.

“Smack My Bi__h Up” by The Prodigy

Whether you loved it or hated it, everyone knew this controversial classic that went on to become a staple among electronic music over the years. The band continues to insist that fans mustn’t take the wrong message.

“Gimme Some More” by Busta Rhymes

With one of his most awe-inspiring high-speed raps ever, Busta Rhymes released this breakthrough track featuring samples from Alfred Hitchcock’s ‘Psycho.’

“Elektrobank” by The Chemical Brothers

Sofia Coppola playing out the role of a high school gymnastics champion, has been praised by certain critics as the greatest music video ever directed by the legendary Spike Jonze. Perhaps it was the inspiration of having his future wife cast.

As the last song completed on the “Ill Communication” album of ’94, the rap-focused funk artwork a work of art written about an engineer, Mario Caldato Jr. Horovitz, who they felt was holding the band back.

“Scream” by Michael and Janet Jackson

Michael and his sister responded to the barrage of sexual abuse allegations fired against the King of Pop with this grandly expensive video, carrying costs higher than any other music video at the time. It set them back $7000,0000.

There are no better words to describe Missy Elliot under a fisheye lens in her classic patent leather blow-up suit that ‘Supa Supa Fly’ indeed.

“Around The World” by Daft Punk

The electronic, synthesized machine voice uttering “Around the world” hypnotically was one of the best examples of how minimalistic dance music can entrance millions.

The anthem of a generation of teens was a track that would forever come to define the career of Kurt Cobain and Nirvana, becoming the very first alternative rock track to become a mainstream hit.

The shocking video to closer is actually a product of the machinations of the mind of one person, the one man band (at the time) Trent Reznor, who is Nine Inch Nails itself.

“All Is Full Of Love” by Björk

The video depicting Björk being assembled as an android marked a massive moment in both music video production and trip-hop history. Her IDM classic became one of the greatest dance hits ever.

Acid jazz had its biggest impact felt from Jamiroquai, with hits like “Virtual Insanity,” not only setting new standards in the genre but in music video production as well. 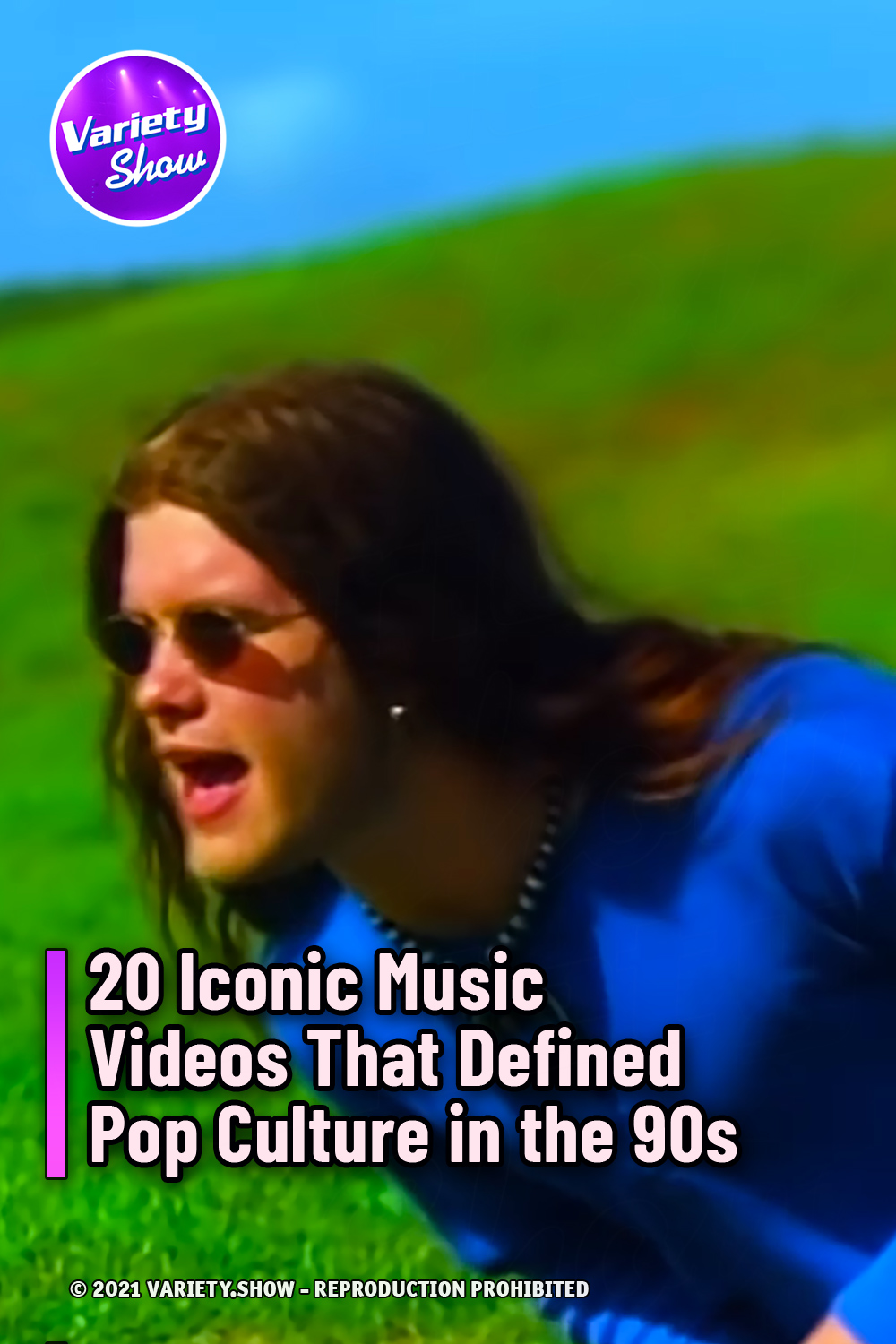