Gentri takes on the classic ‘Do You Hear What I Hear’ in their new video. Out of all the songs on their album Noel, this one stands out the most.

Melodies and familiar Christmas music go hand and hand. There are a lot of unforgettable hits that you will hear on repeat every year. But this year, a new hit might permanently enter the rotation of holiday greats.

Move over Sinatra and Mariah Carey, and make way for the three tenors of Gentri. It’s hard to ignore the talent of a group that has reached number one several times on the billboard charts. 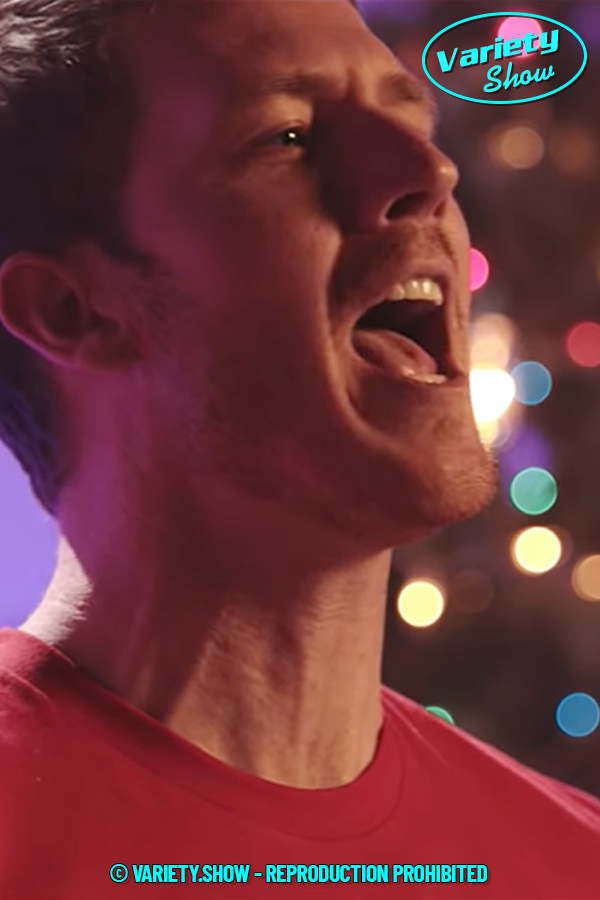 Gentri flies under the radar, but it has nothing to do with talent. They have been around since 2014, and have only gained in popularity since then. Their particular niche of music has been coined as cinematic pop.

If you enjoy pleasing vocals and melodic tones, then ‘Do You Hear What I Hear’ will make you shake. The emotions are raw, and the music will pull you out of any current activity.

Christmas music can be corny, and sometimes hard to enjoy when you’re in a bad mood. Gentri makes music that is meant to put you in a hopeful mood. When they add their signature twist to ‘Do You Hear What I Hear’, it becomes the definitive version.