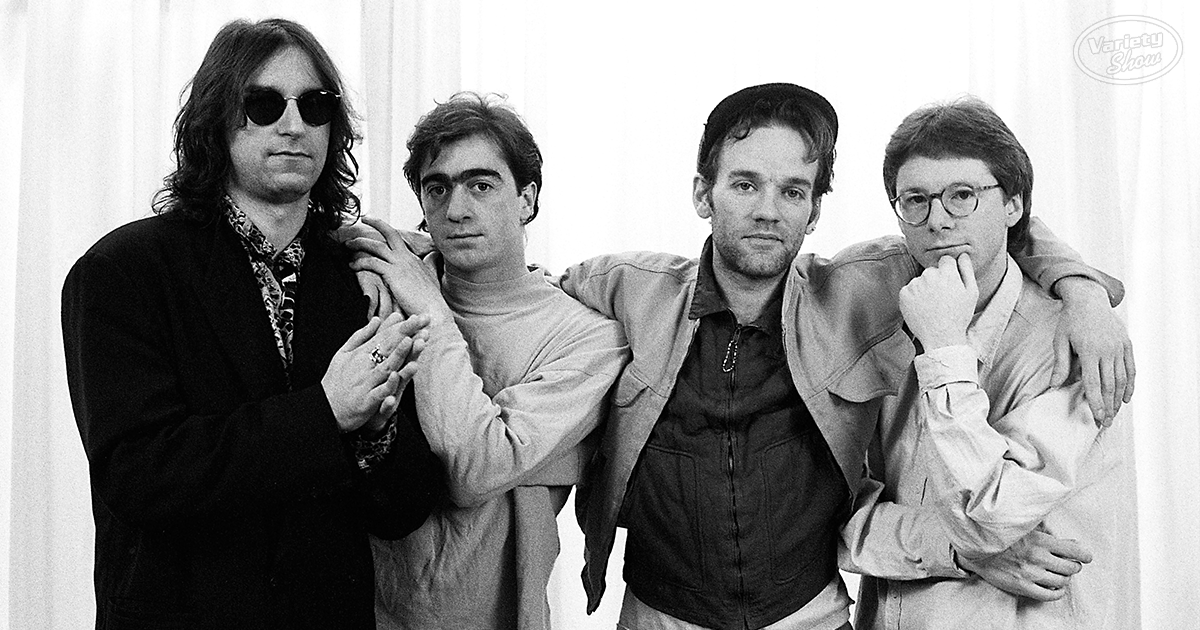 No matter what your taste in music may be, this compilation is sure to have a chart-topping hit that you fell in love with at some point. The 90s rewarded us with hordes of brilliant artists and many-a-masterpiece, but the fifteen songs that we’ve put together can undoubtedly be classed as some of the best ever recorded.

Nirvana’s hit transported underground grunge into the attention of mainstream media, converting a horde of teenagers and early 20-something-year-olds into devoted rock fans.

With this one track, Oasis began their domination of 90s Britpop, but the song almost arrived with a different name. The original working title was named “Wishing Stone.”

“Don’t Speak” by No Doubt

Ska-pop saw a massive surge thanks to this catchy break-up song from Gwen Stefani and No Doubt. Her third-album hit started life as a love song but was recreated after the star split from Tony Kanal.

With the massive success of “Bitter Sweet Symphony” came a music industry dispute that would make history, while lasting for years. After twenty-two long years, The Verve finally started making royalties on their song, earnings which until recently all went to The Rolling Stones.

The song that drew the greatest arguably the controversy for Eminem did its job and did it well. After all, the catchy track won him his first Grammy upon its 1999 release.

The Grammy Award-winning performance from “The Bodyguard” won Whitney a Grammy and spent no less than fourteen weeks at number one while being one of the best selling singles in history.

Britney Spears rode her success all the way through her teen years, developing into one of the world’s most instantly recognizable celebrities. To think that it all started with this provocative track.

You’ll find “Enter Sandman” on every single one of Metallica’s live albums and DVDs since its release in 1991. It was praised for the revolutionary way that the same riff was played on a ‘wall’ of three guitars.

“Losing My Religion” by R.E.M

As a song about reaching one’s tether and romantic expression, the track became an unlikely hit raking in awards while reaching number four on the US Hot 100.

“No Diggity” by Blackstreet

Blackstreet’s number one hit climbed the charts twice in their career, first reaching the number one spot on the Billboard Hot 100, and then later making it back into the top forty in the UK.

“Killing Me Softly” by Fugees

Born as a poem in 1971, this song took on an all-new life when the Fugees brought it to hip hop in 1996. Lauryn Hill’s soulful voice suited the essence of this deep R&B track ideally, leading to their hit peaking at number two in the U.S. and number one in the UK.

While this isn’t the only time that a cover became a global hit that rivaled the original, it is one of the most memorable songs of the 90s that’s clearly become O’Connor’s signature track.

One of the greatest love songs of the decade has to be this power ballad from the feature film “Robin Hood: Prince of Thieves” that stayed atop UK charts for sixteen weeks in a row.

Beck made his breakthrough into mainstream music, winning himself hordes of fans among the slacker community with this tongue-in-cheek anthem.

Voguing became a dance move that the whole world wanted to try once Madonna lifted it out of the shadows of the gay underground of the late 80s and early 90s.