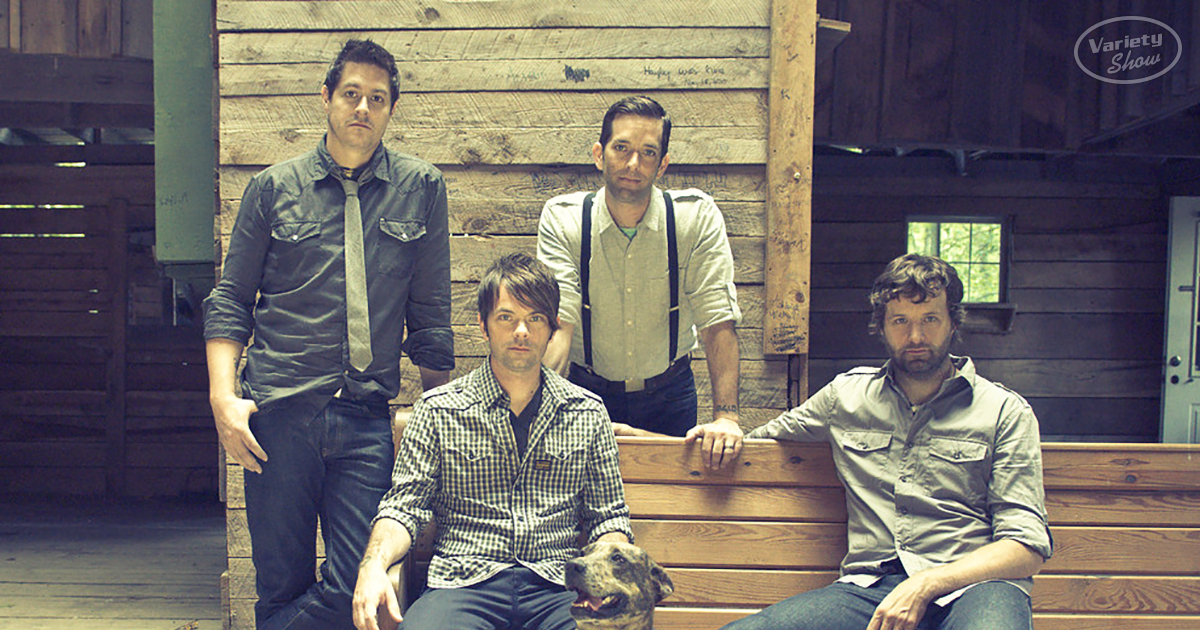 The ’90 brought about an explosion in rock and roll, taking what was once for hardcore fans only and turning it into a range of sub-styles that had it all. From legendary riffs to catchy alternative rock choruses that you can’t forget – rock from this period of history holds endless gems. Here’s a look at a few one-hit wonders from the 90s that you’ll love and remember to this day.

“Sister” by The Nixons

With a voice that could easily be confused for Eddie Vedder, The Nixons picked up traction becoming a grunge rock favorite thanks to the release of this track from their album ‘Foma.’

If you are an alternative or grunge fan and haven’t heard the hauntingly surreal lyrics directly discussing lucid dreaming, then what are you waiting for? Play this track.

“Flood” by Jars of Clay

As one of the fewer Christian grunge groups to become popular during a period of dark songs, hard metal, and alternative music that always seemed to lean towards the macabre, Jars of Clay were well received by mainstream rock fans.

With a run that left “Popular” peaking at number eleven on the US Modern Rock Tracks chart and placement on the Top 200 as well, this indie-rock hit lived up to its name.

“Bound for the Floor” by Local H

Fueled by anger spurred from a lack of confidence, this song’s lyrics were highly relatable while the post-grunge hit continues to gain fans to this day. Pop culture has turned to this hit many times over the years, with “Bound for the Floor” appearing in both the video game “Saints Row” and multiple feature films.

Gibby Haynes and Paul Leary are together the Butthole surfers whose pinnacle of commercial success came from this hardcore noise rock punk hit.

Post-grunge received one of its most memorable songs ever when the Virginia rockers released “Cumbersome” as the lead single to their ’96 album “Churn.”

“Far Behind” by Candlebox

Written as a tribute to the late Andrew Wood, Kevin Martin wrote this track after losing two friends to a heroin overdose.

Alternative rockers Toadie tell us a tale originating in North Texas folklore, continuing a story that began in the song “I Burn.” His track speaks of what happens to the immolated cult members who assemble at Possum Kingdom Lake, a real place near Fort Worth, trying to find others to join them in their suicide.

“The Freshmen” by The Verve Pipe

Brian Vander Ark is believed to have written this song due to the extreme guilt that he felt after his ex-girlfriend’s suicide, although other accounts tell of guilt inspired by a pregnant girlfriend’s abortion. Van Ark simply says that for the most part his stories are made up.

The alternative rock classic which became the most played song on the radio in the US during 1997, is the only true hit that DIshwalla has ever made.

“In the Meantime” by Spacehog

“You Get What You Give” by New Radicals

New Radicals have been praised for this track carrying a sound that reminds many fans of Wham ! It’s one of the songs that The Edge from U2 says he is most jealous of.

Even though L7 carried a sound that was clearly more appealing to punk and hardcore rock fans, the band still got grouped into grunge thanks to dark, mid-tempo tracks like this. It’s still brilliant music.

The literal meaning of this song lead to its widespread popularity at closing time in bars all around the world.

“Sex and Candy” by Marcy Playground

Wozniak was inspired to write this chart-topper after being jokingly told by his older girlfriend’s dorm mate ‘Oh, it smells like sex and candy it here.’ After never being able to shake the memory, the rest is history.

“The Impression That I Get” by The Mighty Mighty Bosstones

This is a track that ended up so popular that mainstream pop culture just couldn’t let go. It featured in the movies “Step Brothers” “Digimon: The Movie” “Krippendorf’s Tribe” and “Chasing Amy,” in addition to also becoming a playable song in the hit video game “Rock Band.”

“Cannonball” by The Breeders

Alternative rock hit with a clear noise-pop infusion “Cannonball” arrived in August of ’93, containing a drum and bass hook that many consider to be well before its time.

If you don’t know this song by name, then you probably know the infamous little girl being ridiculed in a bee costume that featured endless times on MTV thanks to this hit’s epically addictive video. 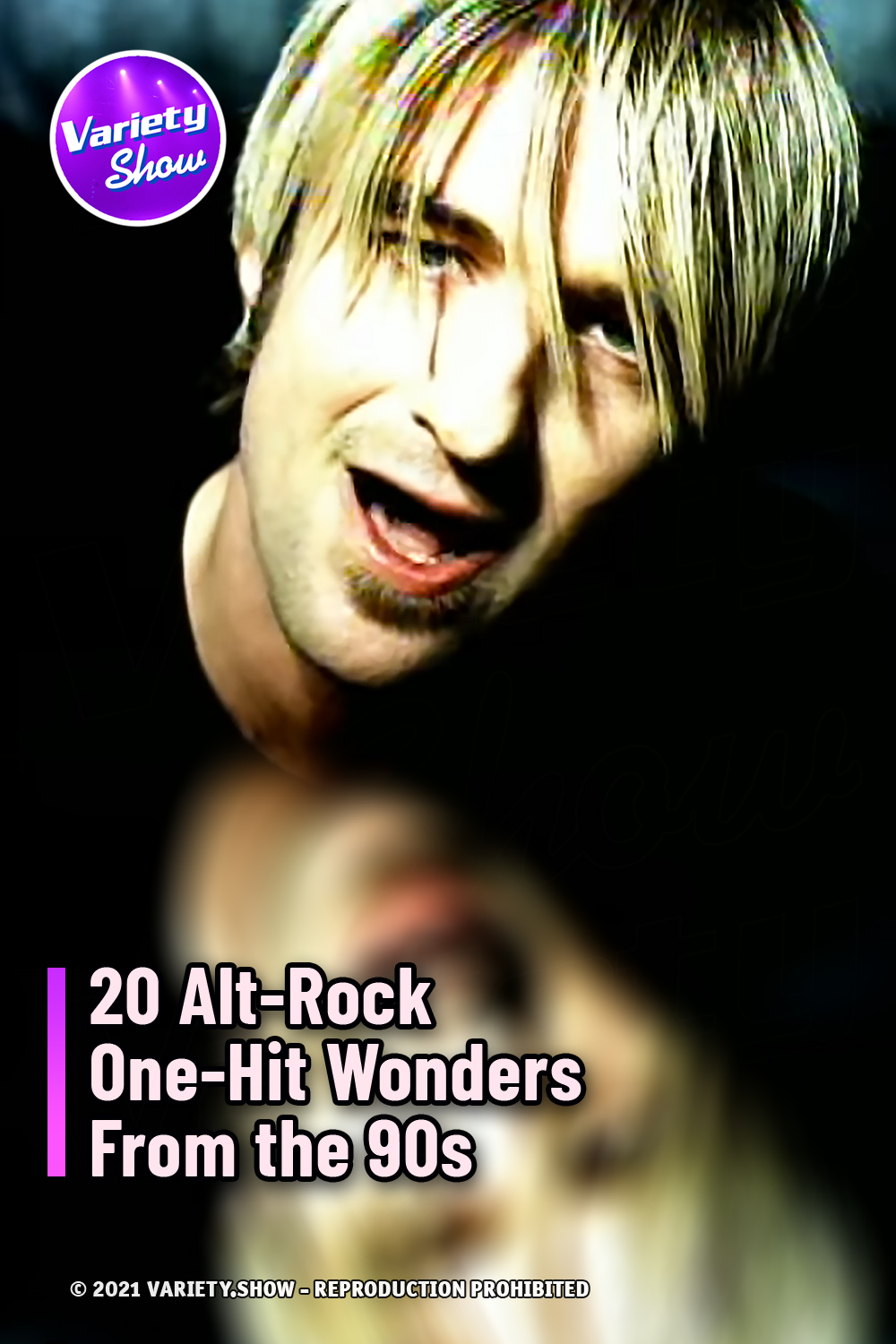