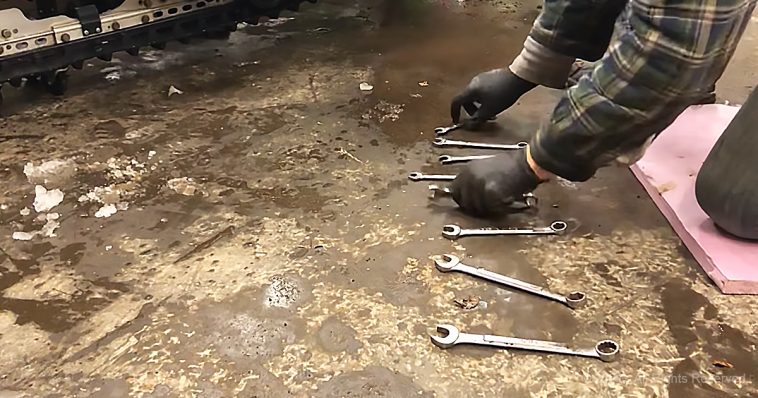 It only took 8 different sized wrenches for car enthusiast Brandon Anderson to be able to cover “Jingle Bells.” Strategically dropping them onto a cement floor, it was easy to identify the song immediately.

Using only wrenches and the ground beneath him, Anderson dove into the cover skillfully. With just a quick crack of his knuckles and only a thin kneeling pad between him and the cement garage floor, he quickly identified the right sized wrenches to produce the sound he needed.

He used eight different sized wrenches, laid out from largest to smallest. Wearing black gloves, the song started with a middle-sized wrench and went from there. Brandon would drop them against the cement, creating a ringing sound. 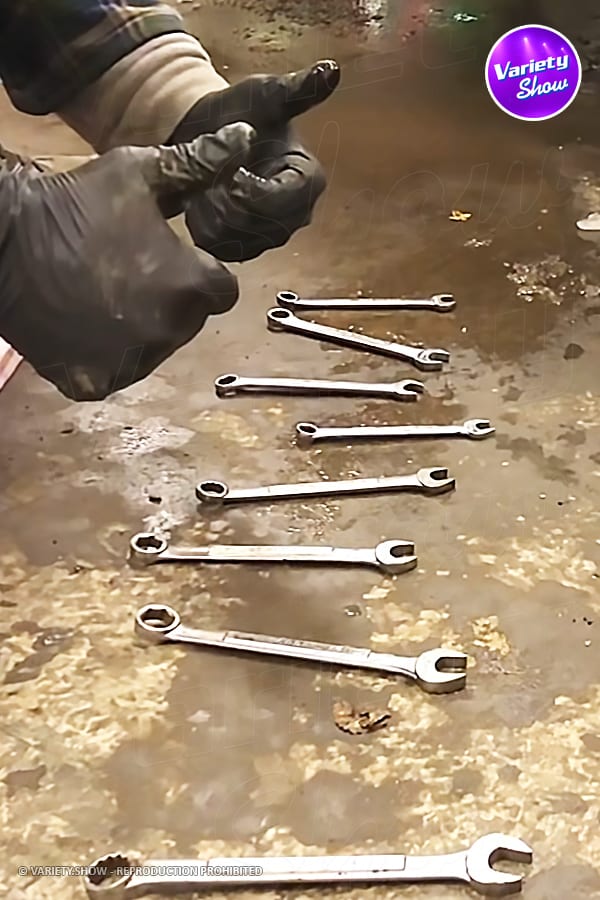 Brandon didn’t just drop them, either. He seemed to be using different techniques to bring the song together. Sometimes he used two wrenches for depth while other times one wrench was enough. He also altered the distance he dropped the wrench from and if he hit the flat side or rounded side of the wrench.

While the clattering of the wrenches against the cement wasn’t as delicate as other covers of the song, it was notably done and pleasant sounding. It was almost reminiscent of handbells.

After a successful run of the song, Brandon threw up two ‘thumbs up’ to the camera after the final wrench hit the ground. “Merry Christmas!” he exclaimed. 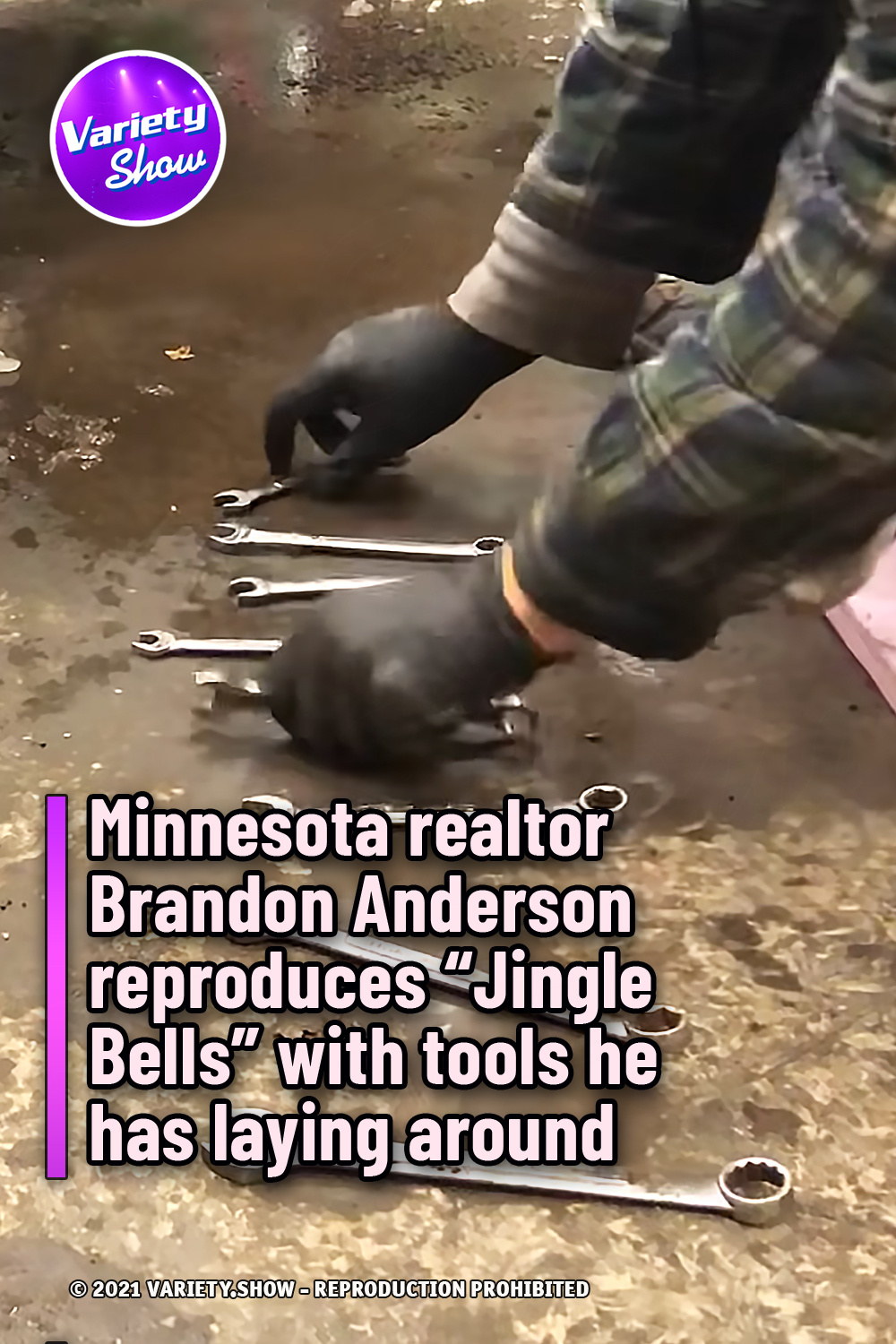