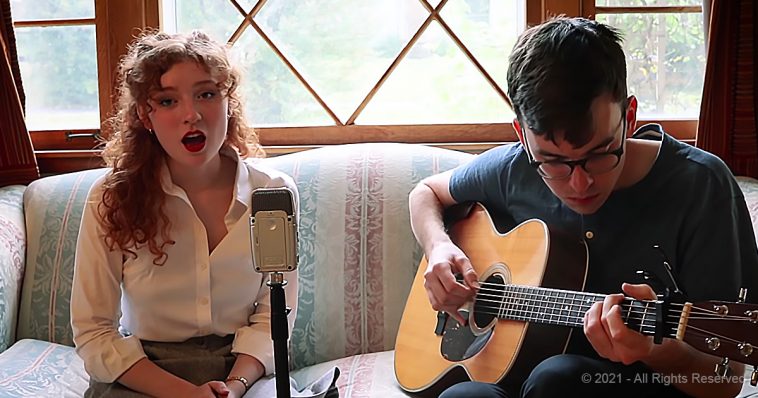 Turner was making a tour stop in Nashville and wanted a chance to collaborate with the singer, whom he had admired for a while. Allison chose the song: she wanted something that fit the venue, a Nashville living room.

So, they sang a song written by Willie Nelson and made popular by Patsy Cline, “Crazy.” Both acts were quite impressive. Turner didn’t miss a chord on his guitar and Allison’s voice matched the song quite well. 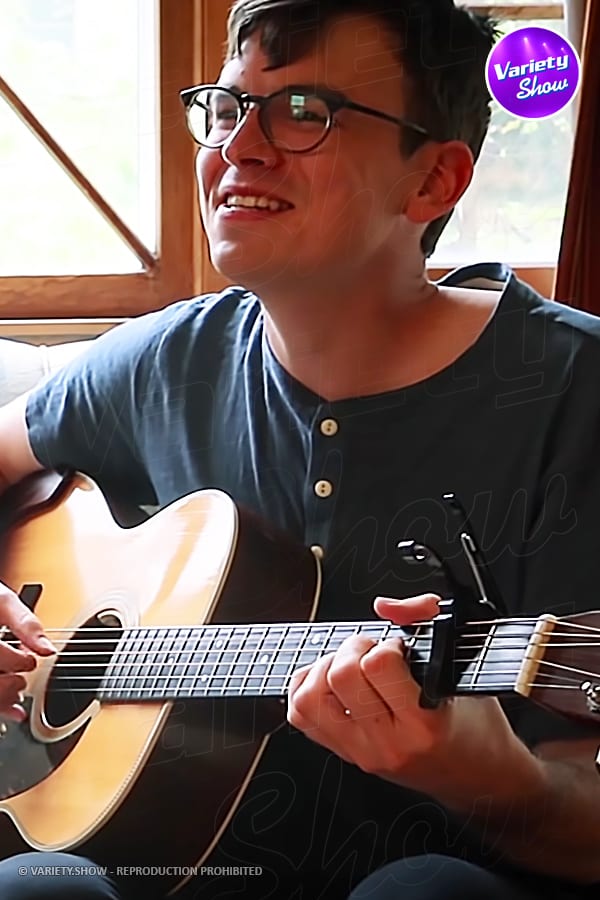 But that’s not all that worked well with this cover. Young’s appearance looks just as timeless. In a classic red lip, a button-up, and a skirt with a becoming hairstyle, Allison looks like she could be easily be placed back in time.

At one point in the song, Josh joins Allison in singing while he strums his guitar. Their voices melded together like butter and it sounded natural for them to be singing together.

The song ends in the same way it started, with the pair whistling in sync. They nodded at each other. “I think that was it,” Turner said. “Cool,” Allison replied. “Yeah, that was it.” A quick run of bloopers finishes out the video. 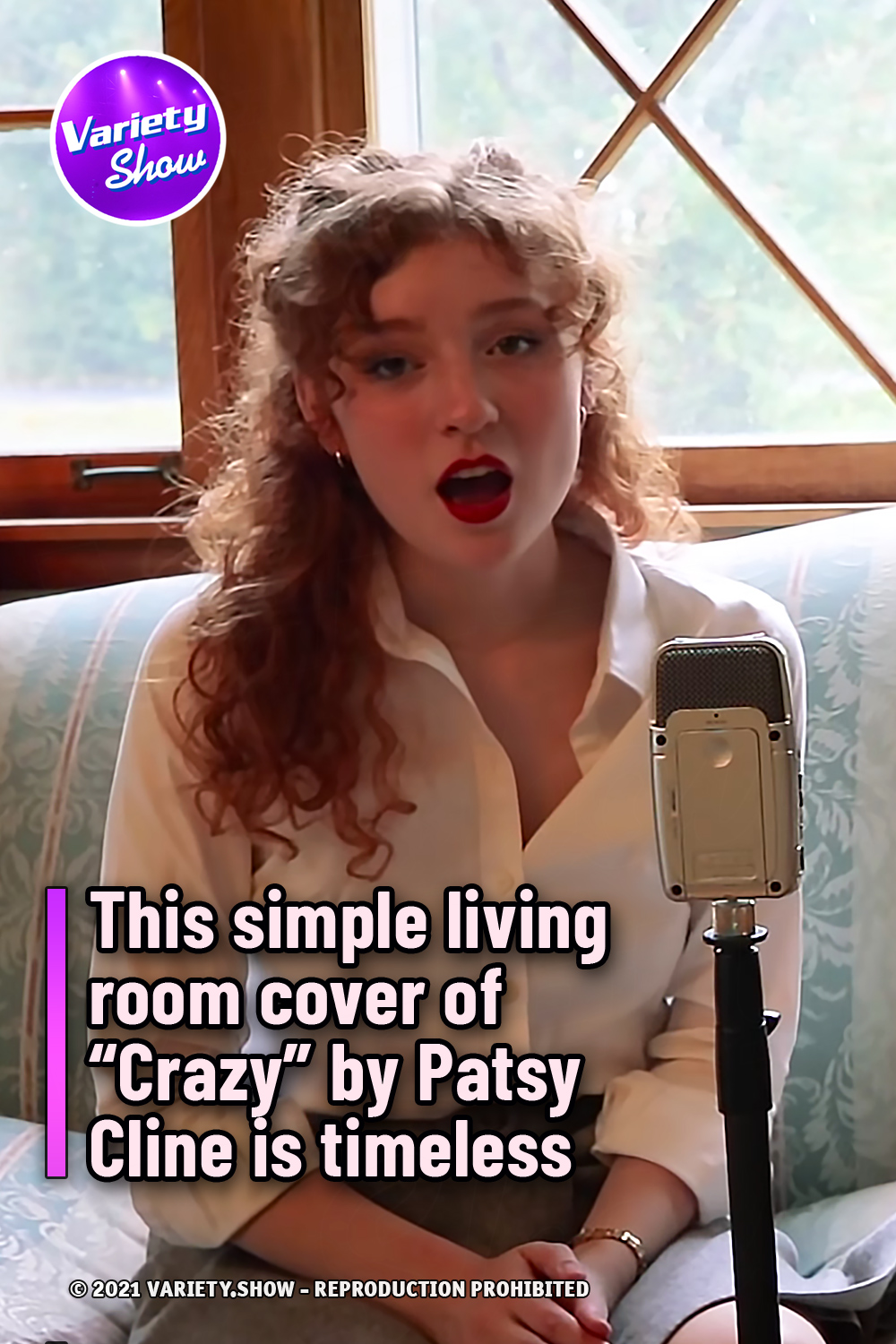