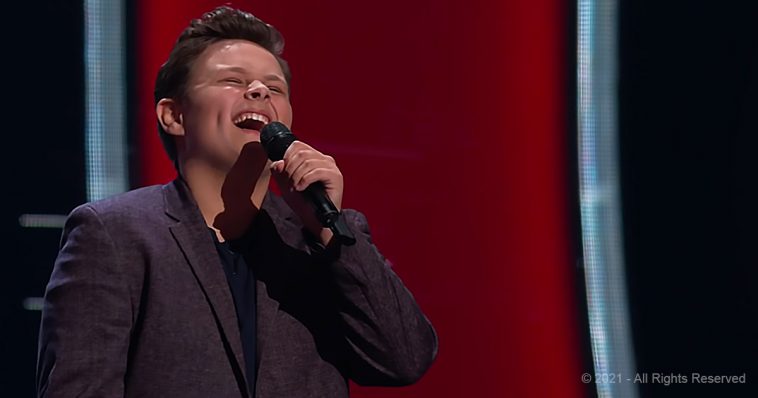 Carter Rubin had the judges of The Voice shocked when he eloquently covered Lewis Capaldi’s ‘Before You Go.’ They couldn’t believe he was just 14 years old.

While judge John Legend knew that the singer was younger, they didn’t imagine who they were hearing was only a young teenage boy. Kelly Clarkson even guessed “she’s going to go big,” at the beginning of his blind audition. Carter kept his tone and control through the entire audition, ending it with a big smile.

Legend said “A lot of young people are talented but they don’t have the control. I’d love for you to be the youngest person I’ve ever coached on The Voice.” 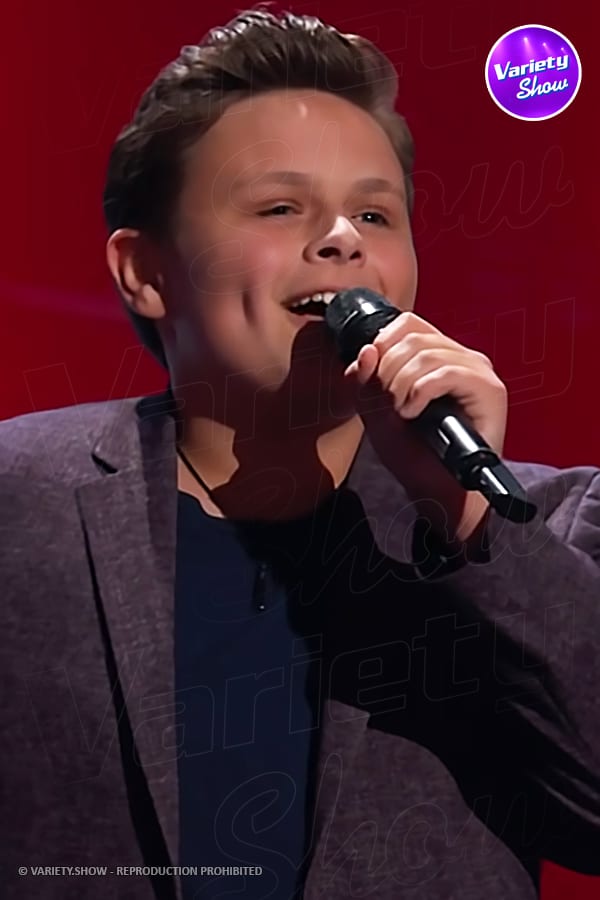 Besides Legend, musical artist Gwen Stefani also turned for Rubin, citing his beautiful tone as shocking to her. She was excited at the opportunity to help him develop his stage presence and look.

Carter ultimately picked Stefani to coach him, with his family watching and cheering him on. He got to share the moment before deciding with his grandfather, dad, and brother over video chat, while his mom waited backstage.

Carter was quick to note his parents weren’t musical. “No. My grandpa is, though, but it kind of skipped a generation,” he said. “Sorry, mom.” 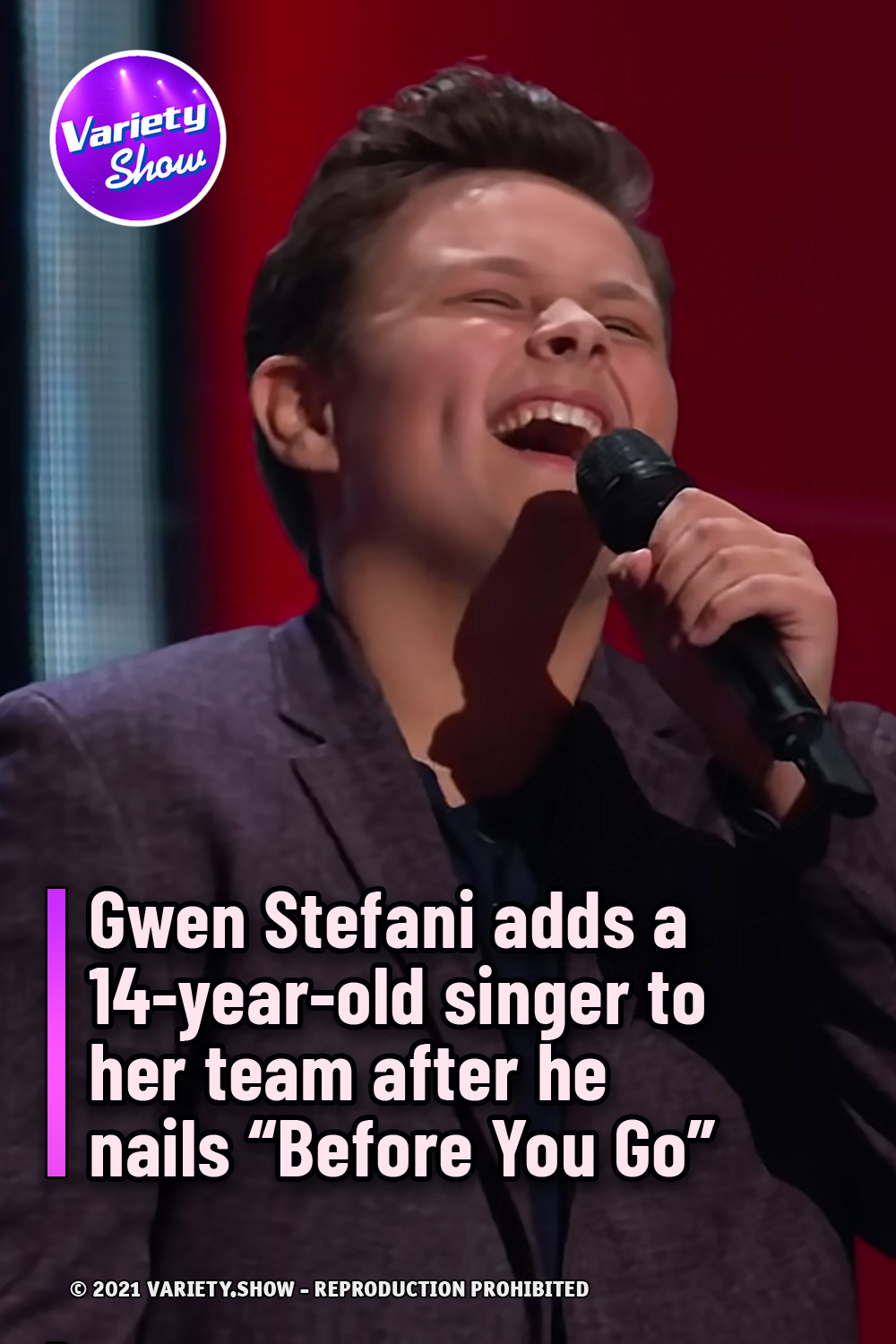