When things get tough in a hospital, it’s nice to have talented doctors that can cheer you up. William Robinson and Doctor Elvis Francois are an important part of the medical staff.

Mayo Clinic doctor Elvis Francois loves to sing. His confidence in work and his voice has made him a favorite face for patients. His singing is a small gesture, but goes a long way in calming down stressful situations.

His singing talent has led to an appearance on several television shows, including the Ellen show. After seeing him perform, the ‘hot doctor’ trope on television seems like it is grounded in reality. 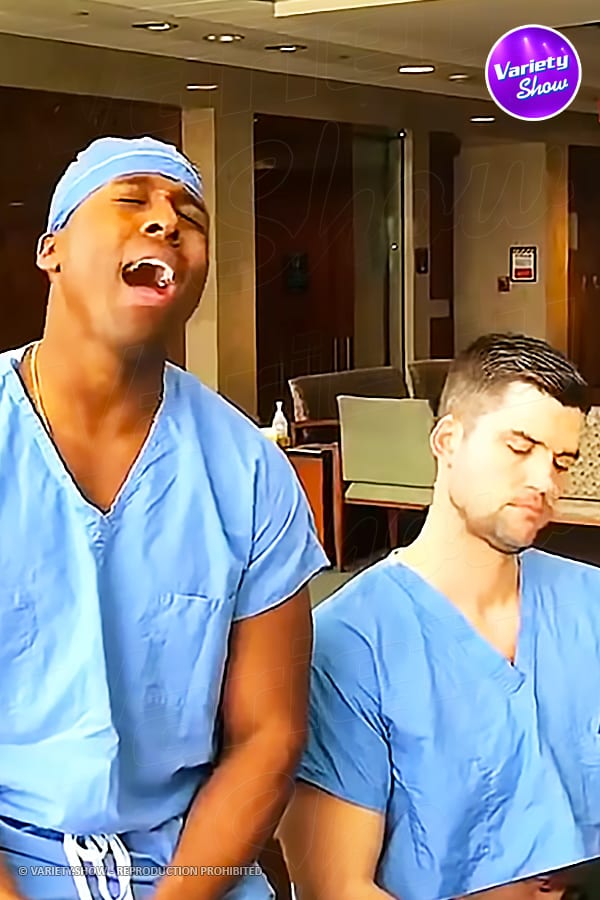 For his latest performance of ‘Lean On Me’, coworker William Robinson joined in on the piano. Although the song was spontaneous, they gelled together perfectly. Without missing a beat, they performed a soulful rendition of Bill Withers smash hit song.

Doctor Elvis Francois will continue to sing his way into the hearts of millions, while also physically mending hearts. He is a dual-threat when it comes to healing, and patients love him for it.

The good doctor has a fairly populated YouTube channel featuring collaborations and songs. If anyone needs a quick pick me up, there is a good hour of happiness all on one page. It’s inspirational, and just plain fun to watch.