There hasn’t been a family this talented since The Osmond’s. The Crosby’s sing ‘O Holy Night’ to show that they’re on another level.

The apple didn’t fall far from the tree in the Crosby family. Claire Crosby is the latest young star to rack up millions of views on YouTube. But it was her breakout performance of ‘O Holy Night’ that led to executives around the world trying to book her.

At the age of 7, she has a talented vocal range. Claire is a big fan of Disney, and sounds like she would be right at home on one of their shows. There is a rare emotion in her voice, and she doesn’t sound like a kid singing sheet music. 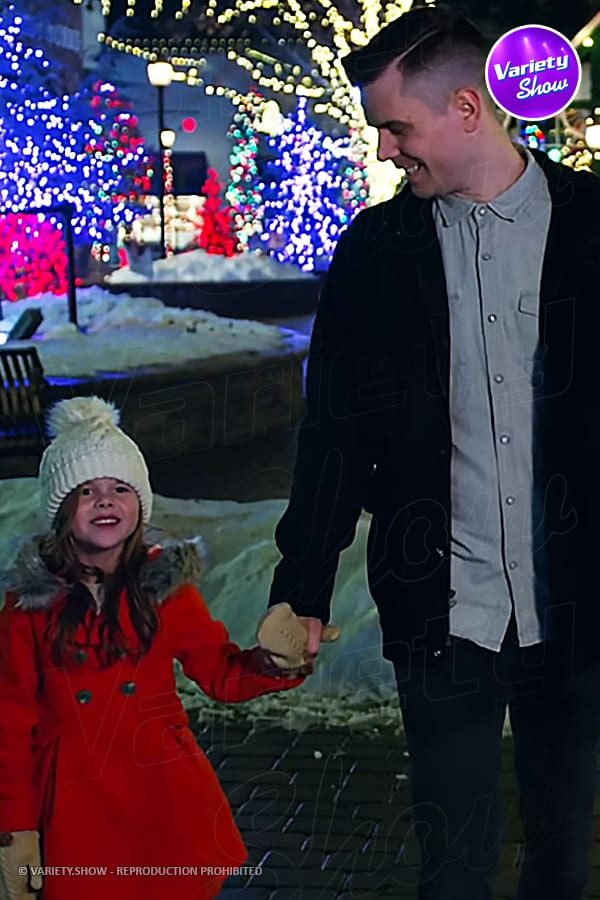 If the last name sounds family, then look a little closer. Her dad Dave is a former Voice contestant from season 13. As a prominent member of team Adam, he went the distance but lost in the battle rounds.

Despite the loss, Dave has maintained a popular following on YouTube. The Crosby’s are a proud and wholesome family that regularly puts out content.

There is no telling if Claire will turn out to be as magical as Jackie Evancho. There also is no guarantee that her path in life will continue with singing. But for now, millions consider her to be the most popular member of the Crosby family.