When Vince Gill backs up Carrie Underwood, you know it’s about to get real. Country music gained an all-time classic moment as they performed ‘How Great Thou Art’.

The song ‘How Great Thou Art’ has Swedish roots that go as far back as 1859. It is a beautiful song, and rivals ‘Amazing Grace’ as one of the most well-known hymns of all time. ACM Girls Night Out: Superstar Women of Country was about showing the world what real talent looks like.

Not only did they accomplish that goal, but they raised the bar. In a single night, Carrie Underwood was the most valuable name in country music. 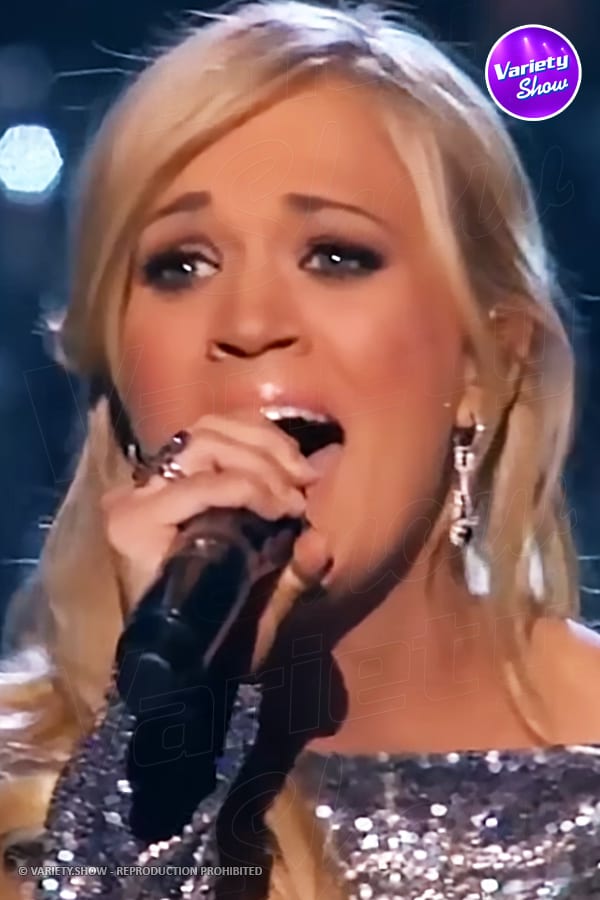 Her personal take on the song used her powerful voice backed up by Vince Gill and his melodic guitar playing. The guitar solo for the second verse was unexpected, but great preparation for the last verse by Underwood.

By the end, audience members were in as much disbelief as the people at home. Carrie Underwood was already a household name at the time of the song. This performance turned her into one of the leading women in country music.

It’s hard to believe that Underwood is an experiment of the earlier seasons of American Idol. Her winning the fourth season changed lives, and raised her profile significantly. Even several years after her win, it’s hard to find a star that shines as bright as hers.