The elimination of Fenley from the voice is still controversial to this day. His cover of The Judds song ‘Grandpa’ shows how he got a raw deal.

Dave Fenley survived eliminations from two of the top singing competitions in the world. But no matter how they ended, people all over never stopped commenting about his talent. With the release of his cover song ‘Grandpa’, old feelings around the competition circuit were renewed.

Fenley is more than good – he is great. He picked the right song and ran with it using his own flavor. 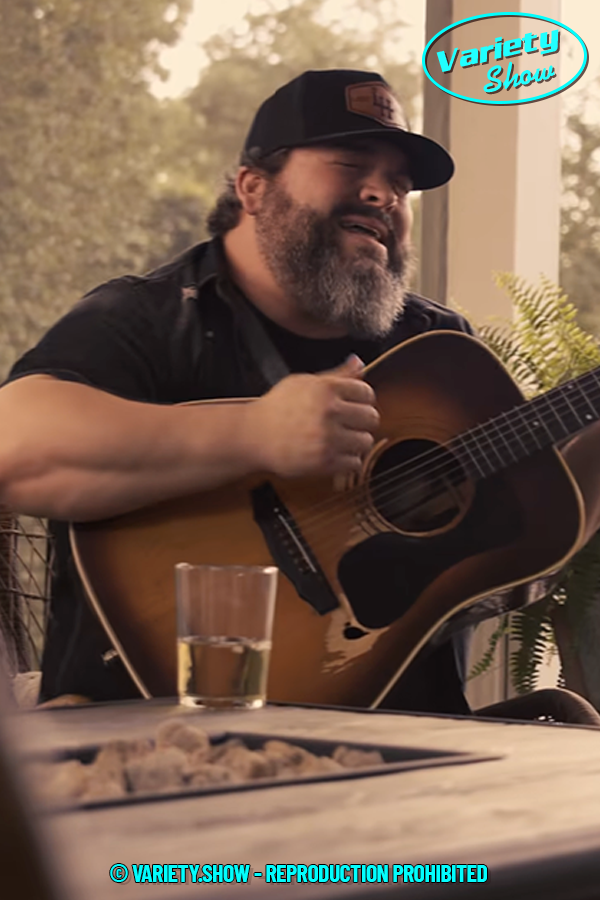 What makes the ‘Grandpa’ cover so great is that it isn’t an overused song. There are certain songs that remain in the cover rotation for multiple artists. ‘Grandpa’ isn’t one of them, so its cover is much fresher.

Dave Fenley has maintained a strong fanbase since leaving The Voice. He is living proof that talent will find a way, even when the world is against you.

After ‘Grandpa’, opportunity continues to knock for Dave Fenley. He has been asked to perform at several venues. The Texas native is getting a lot of hits on his albums, and positive reviews all around. He may be done with competition shows, but the next stage of his career is in full swing.