Country legends lined up to watch cashier Kayla Slone sing at the Grand Ole Opry. The viral sensation took control of the stage, and may have started a brand-new career.

When your best friend puts you on the spot to sing, never hold back. Kayla Slone is now living the dream after a video of her singing a Dolly Parton classic went viral. It was the beginning of a very long journey, one that started when she was only 15.

The young star has always dreamed of being a singer – she even has an album recorded with her brother. But without distribution, it became another dream on the backburner. No matter how many years passed, she still had aspirations to sing at the Grand Ole Opry. 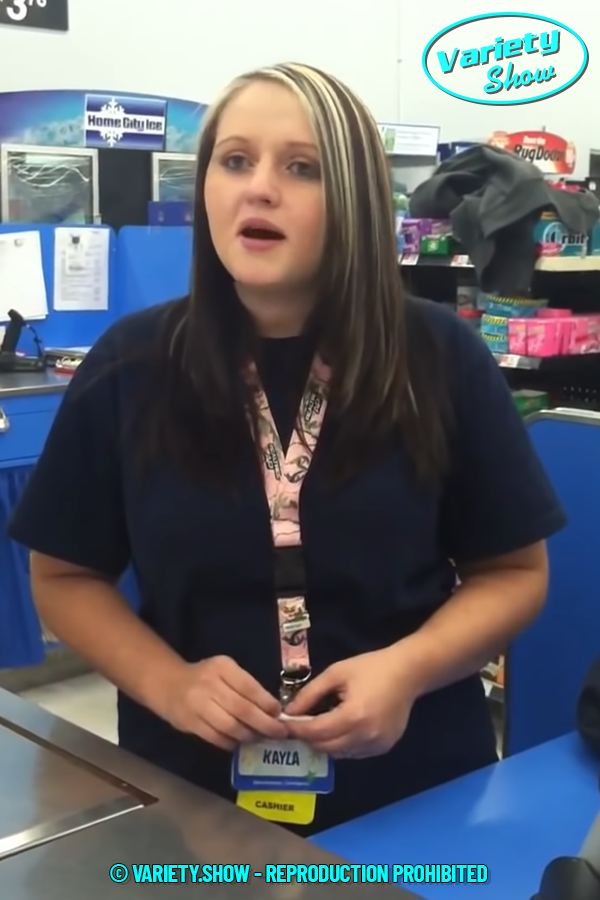 After her impressive video success, the Vice President of the Opry took notice. Her voice was so pure and perfect, that it would be wrong to deny her stage time.

As if receiving a blessing from a country angel, Loretta Lynn chimed in and gave her encouragement before the big performance. This, along with her husband’s support is what led to her blowing everyone away with ‘Coal Miner’s Daughter’ and a repeat of her ‘Coat of Many Colors’ performance.

The calls continued to roll in for Kayla, and she continued to sing. She is a shining star that will continue to get brighter in the country music world. Once she pays her dues in the industry, you can expect a lot more of her angelic voice across the airwaves.